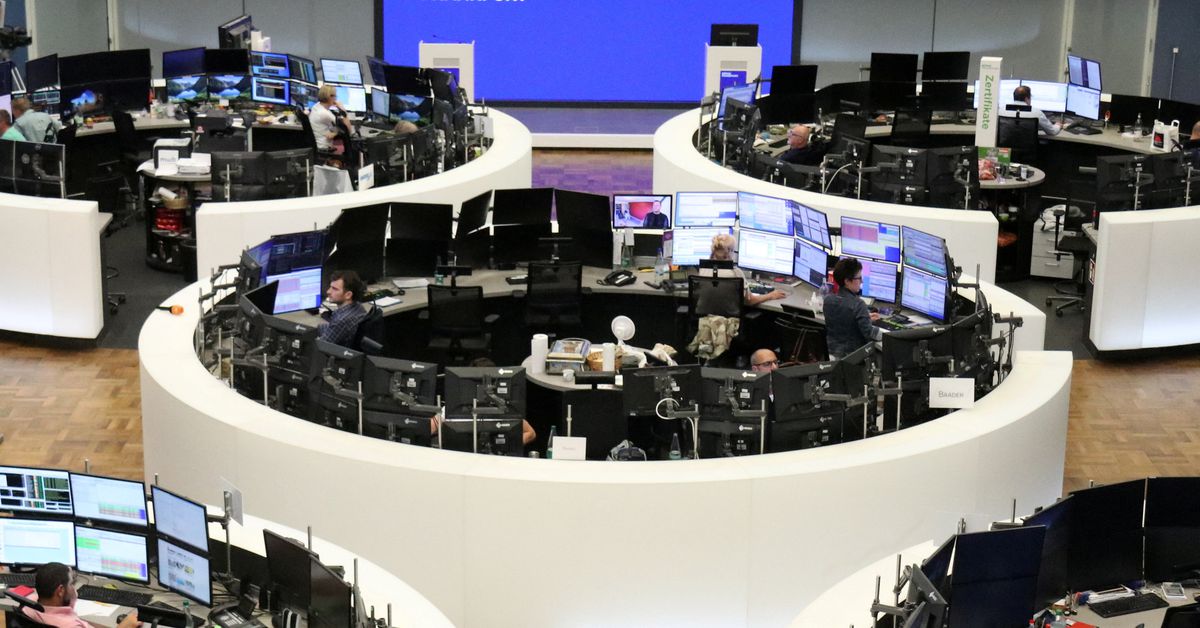 On Saturday, Moscow abandoned its main bastion in northeastern Ukraine, in a sudden collapse of one of the war’s most important front lines after Ukrainian forces made a rapid advance. read more

“The Russia-Ukraine situation creates some glimmers of hope for the market that there may be a resolution and provide some relief to the intensity of the energy shock,” said Hani Redha, a multi-asset portfolio manager at PineBridge Investments.

“For now, the balance of information we have interpreted as bullish by the market,” Redha added.

News of Ukrainian progress also helped lift the euro, which extended last week’s gains after the European Central Bank (ECB) to rise to its highest against the dollar in nearly four weeks.

The single currency was also partially helped by a Reuters report that European Central Bank policymakers see a growing risk that they will have to raise key interest rates to 2% or more to curb record inflation despite a likely recession. read more

Meanwhile, peripheral eurozone government bonds underperformed their peers, hurt by reports that the ECB may start a debate next month on reducing the size of its balance sheet.

“There is an urgency to front-load rate hikes and take rates to neutral as soon as possible,” Mohit Kumar, fixed income strategist at Jefferies, said in a note.

“As we reach levels close to neutral, we expect the doves to take back control in the ECB and therefore view the recent shift as a front-loading exercise rather than a fundamental shift in ECB policy,” Kumar added.

The dollar index, which measures the greenback against a basket of six currencies, fell 0.7% to 107.98, its lowest since Aug. 26.

US inflation data released on Tuesday will be key in determining the direction of travel in the near term.

Falling gasoline prices dragged down the headline consumer price index by 0.1%, according to a Reuters poll.

The core is forecast to rise 0.3%, although some analysts see a chance for a softer report.

A low number could revive speculation that the Federal Reserve will only hike by 50 basis points this month, although it would likely have to be very weak to have any real impact given how sharp hawkish policymakers have been recently. read more

Oil prices have been lower on worries about a global economic slowdown, although supply cuts led to a 4% pullback on Friday.

Reporting by Samuel Indyk in London, additional reporting by Wayne Cole in Sydney