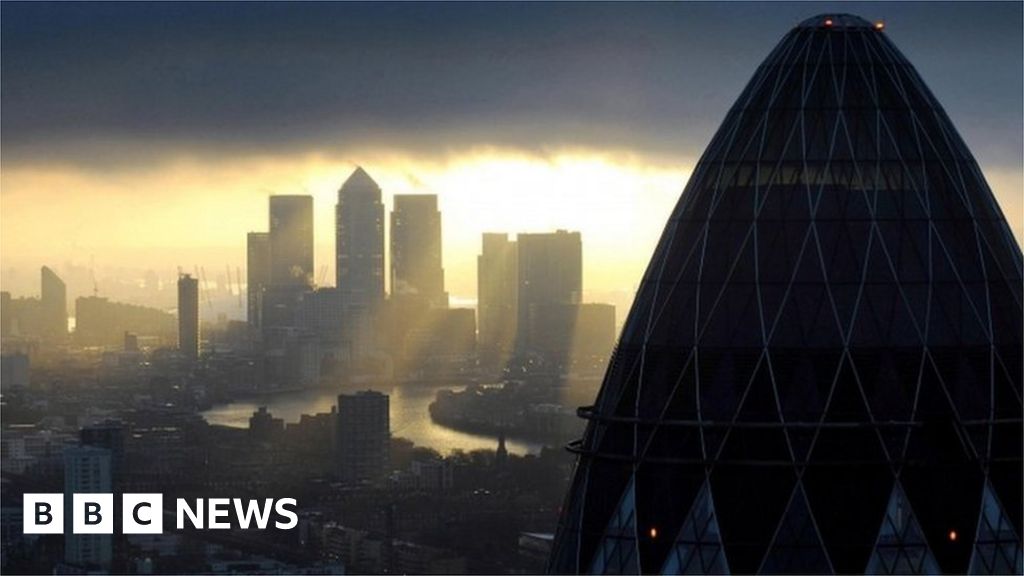 Five banks have been fined a total of € 1.07bn (£ 935m) by the European Commission for forming the illegal foreign exchange market.

Another three banks in the "Essex Express" cartel – Barclays, RBS and MUFG – were fined € 258m

A sixth bank, UBS, was excused financial penalties for revealing the cartels' existence.

The European Commission said the market-rigging took place from 2007 to 2013.

Competition Commissioner Margrethe Vestager said the banks' behavior "undermined the integrity of the sector at the expense of the European economy and consumers".