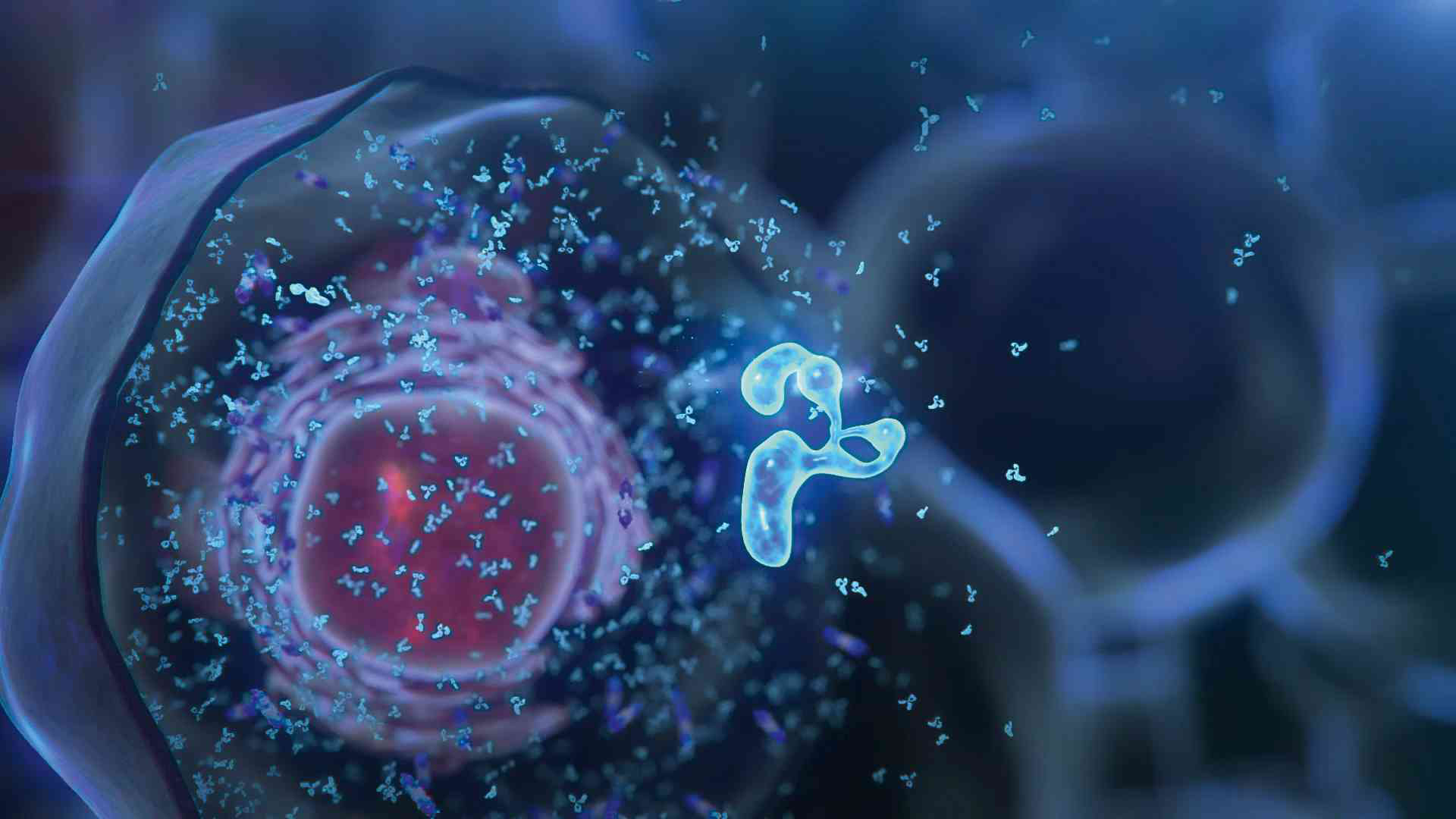 At lung cancer, Amgens buzzy KRAS medicine hit the heights. But in its latest update at ESMO this weekend, it did not follow colon cancer.

There were 76 patients in total, but in an analysis presented at the European Society of Medical Oncology Annual Meeting, the focus was on the subset of evaluable colorectal cancer (CRC) patients who could take the highest dose of 960 mg, which was a dozen .

With increasing competition for patients, the ability to effectively and effectively execute clinical development plans has increased focus on alternative data sources. Over the course of an hour, participants will hear from former FDA leaders and industry experts who will address what Synthetic Control is and how it can be utilized in clinical development.

Of these 12, only one patient received partial response (PR) and 10 had stable disease for a disease control rate of 92%. There were no significant unwanted security concerns associated with the test.

The study also looked at patients with several different cancers: Thirteen of the evaluable patients with non-small cell lung cancer (NSCLC) received the highest dose, seven (54%) having a PR at one or more points and six (46% ) achieved stable disease, for a disease control rate of 100%.

"Dose cohort data also showed tumor responses in two evaluable patients with appendicitis with a partial response and one experiencing stable disease," Amgen said in a release from Spain.

Just a few weeks back, Amgen released new data on AMG 510 in the NSCLC at the World Conference on Lung Cancer which was much more encouraging.

This included 23 evaluable NSCLC patients with 13 taking the target dose, ie 960 mg. The drug kept cancer at bay in 100% of lung cancer patients and shrunk tumors in more than half of them.

Amgen was hopeful the benefit could be translated into CRC, but that PR is not nearly as impressive. While a regular oncogene drives several of the major cancers, KRAS is a tough target, one that has previously been seen as "undruggable," and has generated a lot of coverage this year when Amgen seemed to have a good angle on it.

The management, for its part, maintained the upswing around ESMO performance. “KRAS is the most frequently mutated oncogene in human tumors. Although KRASG12C has been a formidable target for nearly four decades, we can now report responses in patients with cancer of the lungs, colorectal and non-small intestinal cancer, Amgen R&D chief David Reese said in a statement.

The company is "encouraged by these early results," remembering that these patients have progressed after receiving a median of four prior therapies, and in some cases as many as 10, he said.

The focus now, he added, was combo studies "to further explore the potential of AMG 510 in pulmonary and colon tumors," and perhaps hit other driving mutations in the disease.

The much less biotechnological Mirati Therapeutics also goes after it the same goal with its MRTX849, which with a little help from the Amgen drone and a recent Novartis combo deal has generated its own noise of late, data is expected from the company later this year.