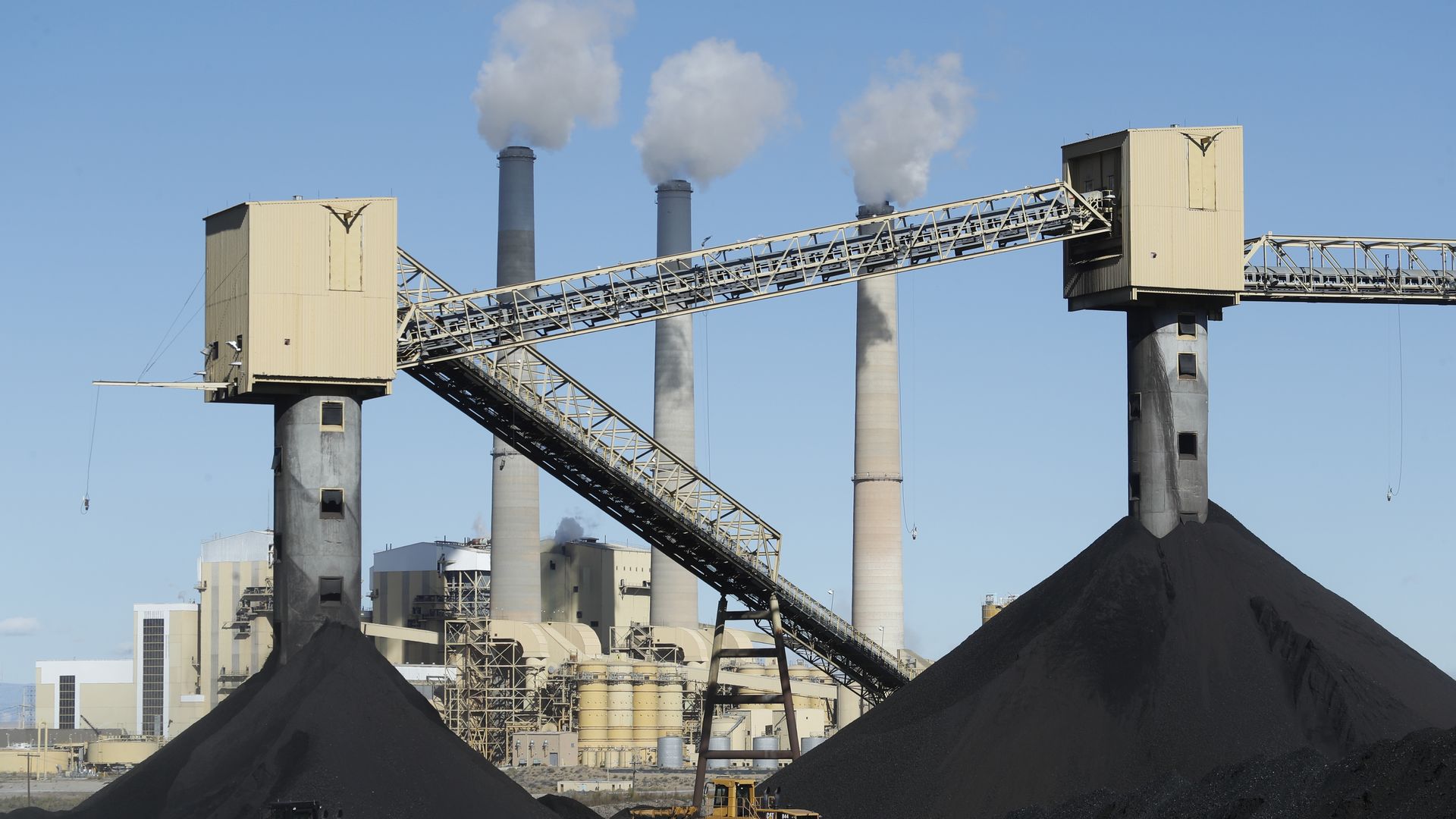 The Environmental Protection Agency is required to announce Thursday that weaken a Obama rule of honor that had demanded costly technology that captures carbon dioxide emissions at new coal plants, according to several people familiar with the news.

Why is it important: This is the latest regulatory rollback effort by President Trump in his attempt to revive the United States coal industry that falls against cheap natural gas and tougher environmental regulations from the last administration.

Details: The Obama EPA had issued a rule that requires new coal plants to install technology that can capture CO2 emissions, which is technically feasible, but too expensive in most cases.

EPA has not yet returned Axio's request for comment.

The big picture: New coal plants are unlikely in the United States, regardless of what Trump does, due to cheap and cleaner burning natural gas, along with increasingly cheaper renewable substances. Most tools believe that coal will eventually meet a kind of CO2 standard, so even if Trump rolls back such rules, they are now holding up.

What's next: The process that replaces the regulation takes many months and goes through a public comment period.