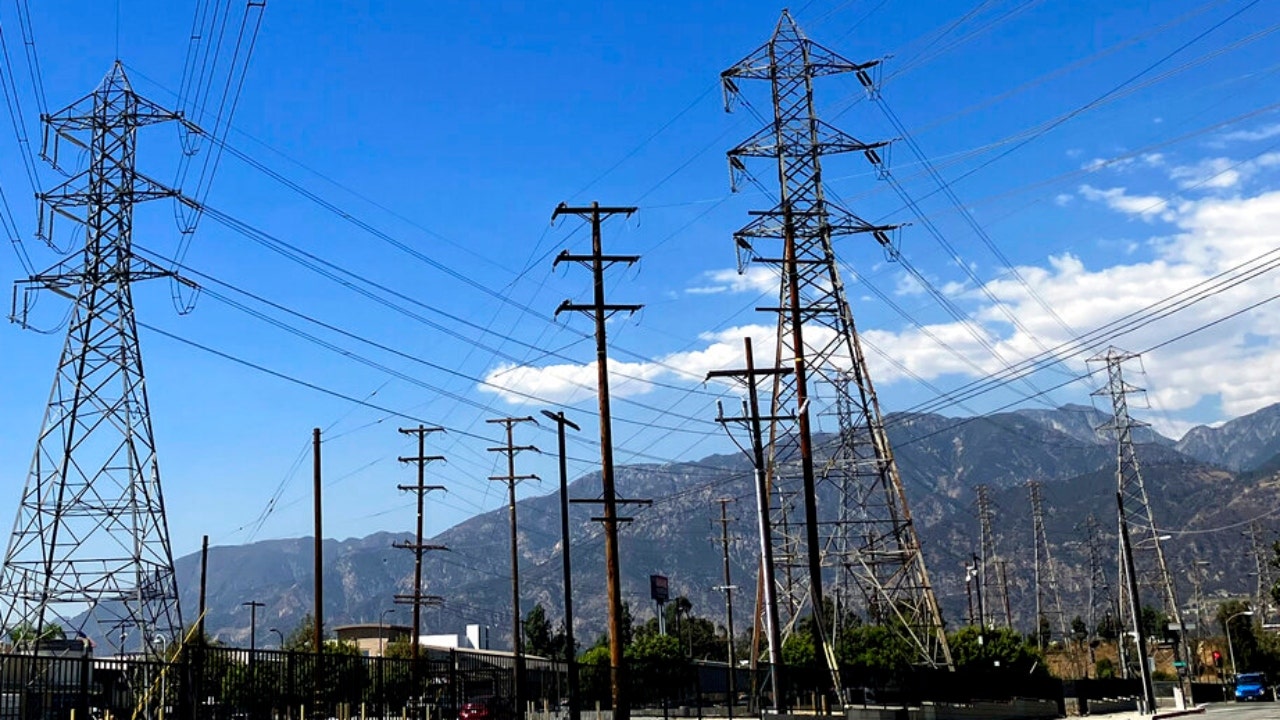 Discussing why oil drilling has stalled and the problems facing the power grid, Dan Eberhart tells ‘Varney & Co.’ The US faces a similar situation to Europe.

The U.S. power grid highlighted a series of problems facing the nation’s electric grid that could result in devastating power outages and supply failures over the next decade, according to a long-term analysis issued Thursday by a top regulator.

In its annual Long-Term Reliability Assessment (LTRA) report, the North American Electric Reliability Corporation (NERC) — a nonprofit organization that regularly monitors the grid and makes periodic recommendations to improve reliability — determined that much of the United States is high or elevated. risk of capacity failure. The report noted that a major problem facing the grid is that energy companies have drawn existing fossil fuel power generation too quickly without ensuring that adequate replacement sources are in place.

“Parts of the North American bulk power system face resource capacity or energy risk as early as the summer of 2023,”[ads1]; the report states.

“Capacity deficits, where they are projected, are largely the result of generator retirements that have not yet been replaced,” it continued. “Although some areas have sufficient capacity resources, energy constraints and unavailable generation under certain conditions (eg, low winds, extreme and prolonged cold weather) may result in an inability to service all firm demand.”

In addition to early retirement, the assessment concluded that US grid systems are vulnerable to extreme weather events and are not fully prepared for and expansion of electrification of transportation, space heating and other sectors that could result in higher demand for electricity.

While NERC supports the transition of the power grid to cleaner energy sources such as wind and solar, the group warned that failure to make the transition properly could lead to significant declines in reliability across the country.

“Two main concepts that came out of our report this year are about the transformation and being able to manage the pace of transition in an orderly way and that ensuring that new resources, when they replace retired generation, provide sufficient energy, but also essential reliability services, ” John Moura, NERC’s director of reliability assessment and performance analysis, told reporters on a media briefing Thursday.

“In other words, we need to manage the pace of the changing resource mix to ensure we adequately plan and operate the bulk power system,” he added.

In one example of future shortfalls, the LTRA report highlighted how the region-managed Midcontinent Independent System Operator, which oversees much of the Midwest, will face grid problems as natural gas and coal generation retirements are projected to far outpace green energy development.

In another example, NERC concluded that a lack of natural gas pipeline transportation in New England could create supply shortages for years to come.

And the report also warned that California’s pace of energy generation retirements could lead to further problems.

“There’s another 22 gigawatts of generation that could retire over the next five years, and in many cases that could exacerbate the risk of capacity and energy shortages,” Mark Olson, NERC’s chief of reliability assessments, told reporters Thursday.

“This really underscores the need to have robust planning processes that can manage the pace of retirements and prevent risk and ensure that we preserve system reliability and critical reliability services that maintain the frequency and stability of the system,” Olson said.

Meanwhile, federal and state lawmakers have been pushing policies that would transform the grid from one that relies primarily on fossil fuels like natural gas and coal to one that relies more on clean energy like wind and solar power. At the same time, lawmakers have also supported an expansion of electric vehicles that will increase demand online.

However, experts have warned that rushing such a transition could lead to devastating consequences for consumers.