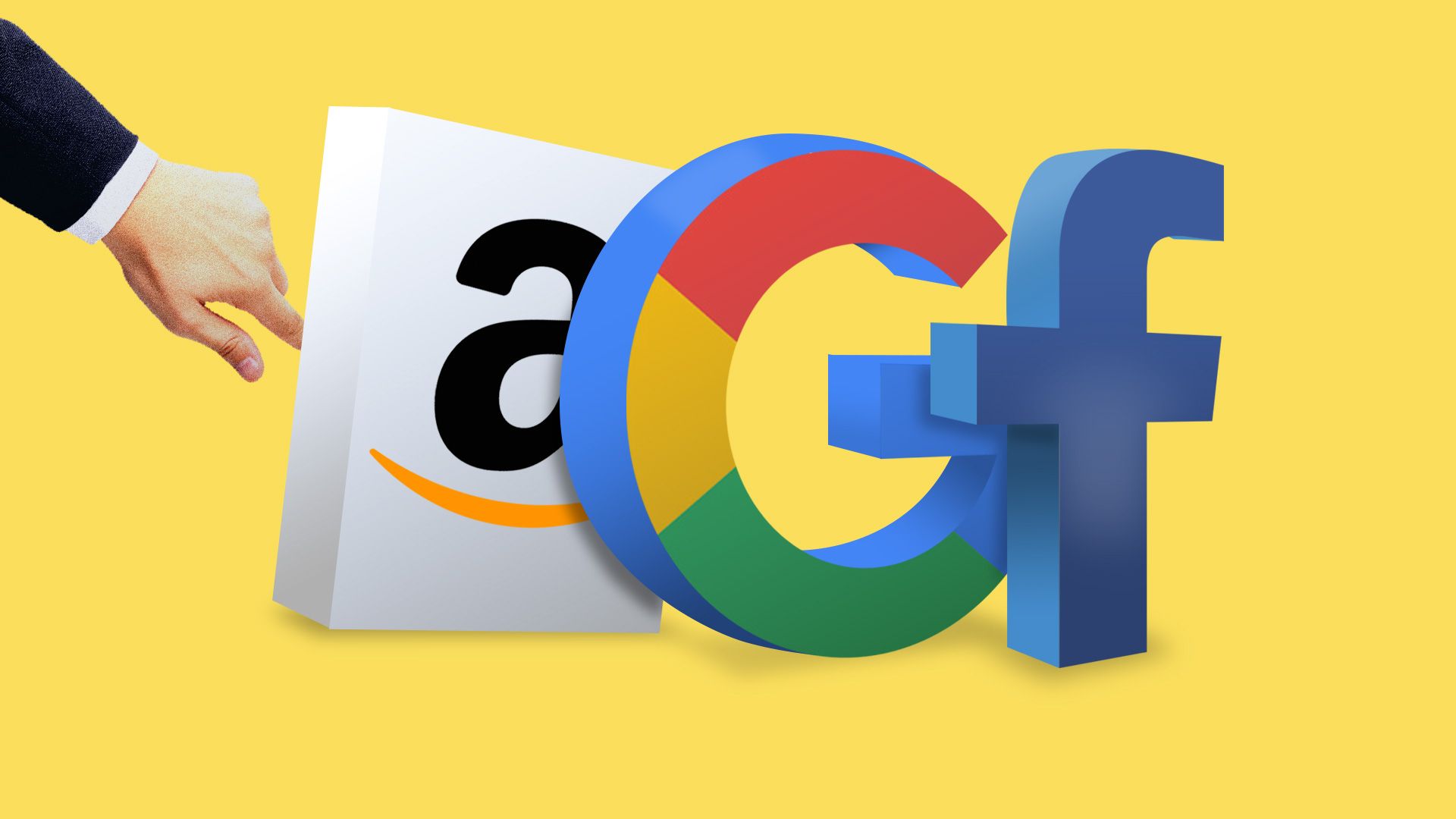 This week's series of major government movements against large technology platforms put a curtain down in time with hands-off regulatory policies that shaped the companies.

Why that matters: A generation of companies led by Google and Facebook that became rich and powerful while Feds kept out of the way, now have to adapt to government action as a lifestyle. Meanwhile, legislators and regulators will have to figure out how to protect the public while preserving the vitality and creativity of the industry.