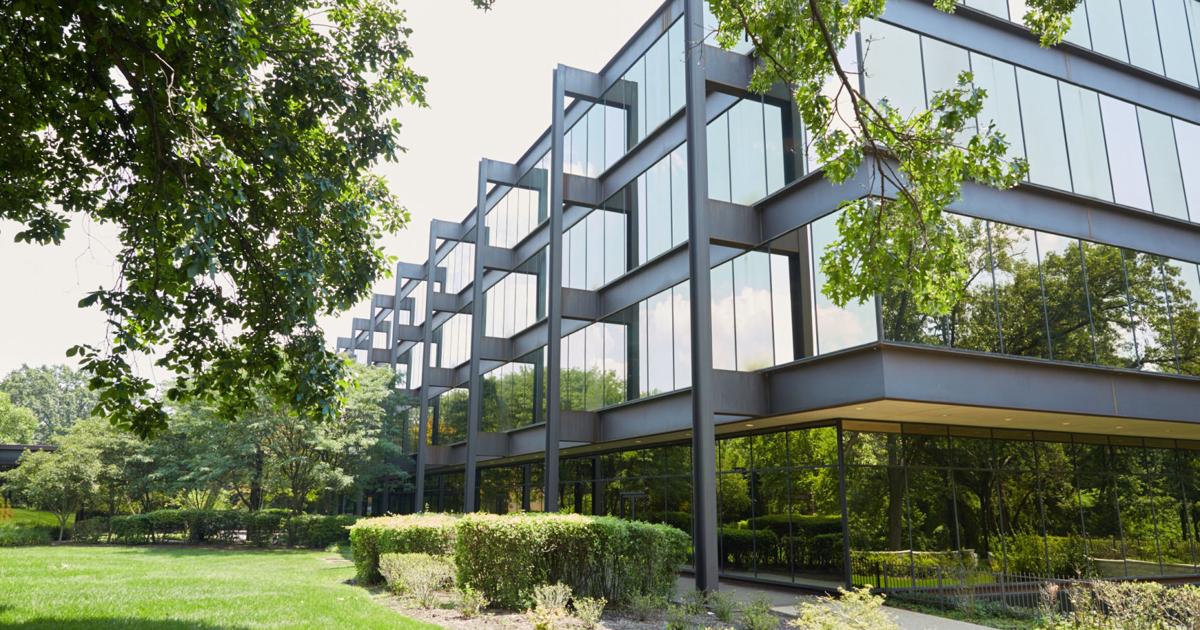 FERGUSON — Emerson announced it is selling another part of its business and that its corporate headquarters may move from its longtime home in the St. Louis region.

As part of the transaction, Emerson will sell ownership of its Ferguson campus to the new joint venture and enter into a three-year lease at the headquarters, where about 1[ads1],300 employees work. The company will have an option to extend the lease by two years.

During that time, CFO Frank Dellaquila said on a call with investors Monday morning, the company will conduct “a comprehensive review of potential headquarters locations.” A company spokesperson said Emerson is evaluating potential headquarters “both within and outside the St. Louis area,” and the decision “will be made based on the company’s best strategic interest.”

Jason Hall, CEO of Greater St. Louis, said he spoke with Emerson President and CEO Lal Karsanbhai Monday morning, making the case for Emerson to stay in the region.

“But we compete in a global market for talent and investment,” Hall said in a statement. “All of us in St. Louis must work together quickly to proactively leverage our strengths and roll up our sleeves to meet our challenges. Our future depends on it.”

Karsanbhai called Monday’s announcement a “critical milestone” in the company’s efforts to become a pure-play company fully focused on the automation brands.

In the past year, the company spun off two businesses from commercial and residential solutions: InSinkErator, the garbage disposal brand, and Therm-O-Disc, a maker of parts and sensors for temperature control systems.

Jeff Windau, an industry analyst at Edward Jones, said he saw the Climate Technologies sale as a win for investors. It is a move towards higher growth and profitability, he said, but with a narrower portfolio there can be more volatility in the share price.

The Climate Technologies business manufactures HVAC and refrigeration compression products. Brands include Copeland, Vilter, Dixell, White-Rodgers and Sensi. It brought in $5 billion in revenue during fiscal year 2022 and employs about 18,000 people.

The deal values ​​Climate Technologies at $14 billion. The sale is expected to close in the first half of 2023. Emerson will receive cash proceeds of $9.5 billion and retain a non-controlling interest.

The income from the agreement will be used to invest in growth and acquisitions. Pressed by an analyst for more details on Monday’s conference call, Karsanbhai replied: “I know you want me to start listing names of companies. I can’t do that.” But, he added, “Obviously we’re looking for big opportunities in big markets.”

So Long, St. Louis: Company headquarters that has moved out