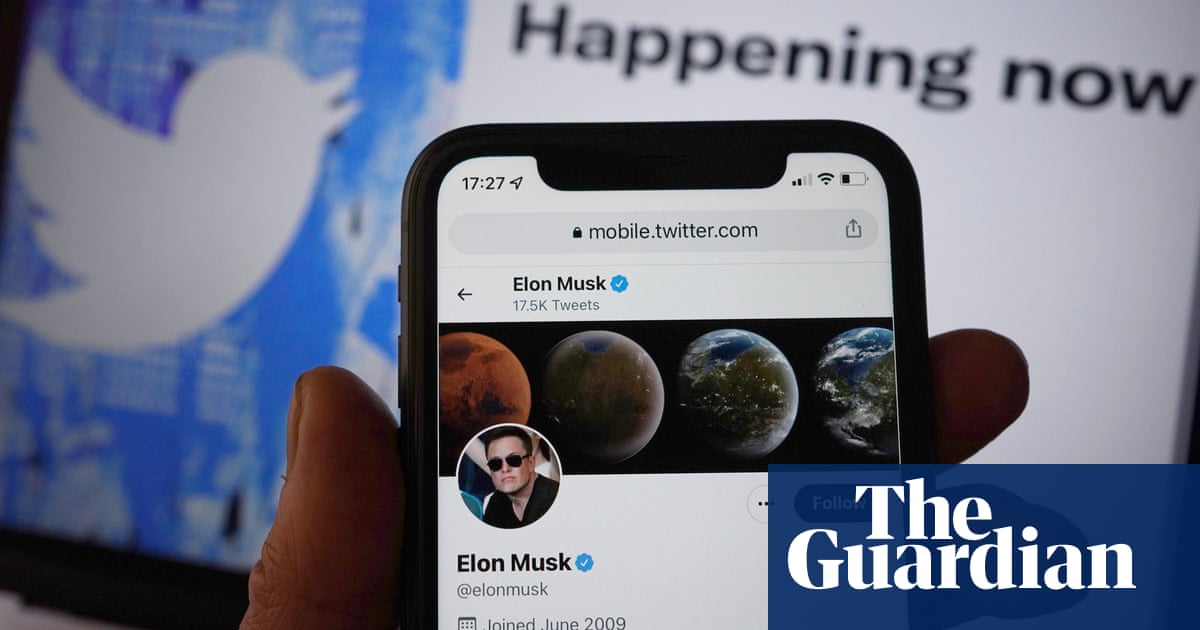 More than 10 million people voted for Elon Musk to step down as CEO of Twitter in a poll he posted on the site late Sunday.

But the billionaire, who bought the company and installed himself as boss just 50 days ago, has insisted there is no successor in the wings. “No one wants the job that can actually keep Twitter alive,” he said on the social network. “There is no successor.” Answers to another user who said they could do the job, Musk added “you have to like pain a lot. One catch: you have to invest your savings in Twitter, and it’s been on the fast track to bankruptcy since May. Do you still want the job?”

On Sunday, Musk asked Twitter users if he should step down as head of the company, promising to follow the results of his poll.

When the poll closed on Monday, 57.5% said he should resign.

As the majority owner of the privately held company, no one can force Musk out. But a series of confusing decisions in recent days has prompted even some of his closest supporters to cut ties with him.

A decision to ban an account that tracked the location of his private jet last week was followed by a mass suspension of critical journalists who reported on the ban. That in turn led to an exodus of some committed users to other social networks, mainly its decentralized competitor Mastodon, whose own account was banned for posting a link to the jet tracker’s account on the rival platform.

That ban was lifted by the end of the day, following a Twitter poll by the Twitter Safety account, with Musk says that “In future, major political changes will be voted on. I’m sorry. Not going to happen again.” But the move was the last straw for some. Paul Graham, an Anglo-American venture capitalist who just a month earlier had backed Musk, said “It’s remarkable how many people who have never run any kind of company think they knows how to run a tech company better than anyone who has run Tesla and SpaceX.” Graham also declared the move “the last straw” and told users they could find a link to his Mastodon profile on his personal website. His account was suspended for the post.

Musk has a history of using Twitter polls to rubber-stamp big decisions, selling a tenth of his Tesla shares after a poll in 2021restore Donald Trump’s account after a second last month and reinstate a number of suspended accounts after a third. “Vox Populi, Vox Dei,” Musk tweeted after the Trump poll.

But in many cases he has given the impression of having already decided the outcome before posting: he had already announced a sale of Tesla stock, for example, long before he put it to a vote, and his plan to reinstate Donald Trump had been discussed since before he bought Twitter. The decision to step down as CEO had also been hinted at long before the Twitter poll was published. On November 16, he told a judge in Delaware that he planned to “reduce my time on Twitter and find someone else to run Twitter over time.”