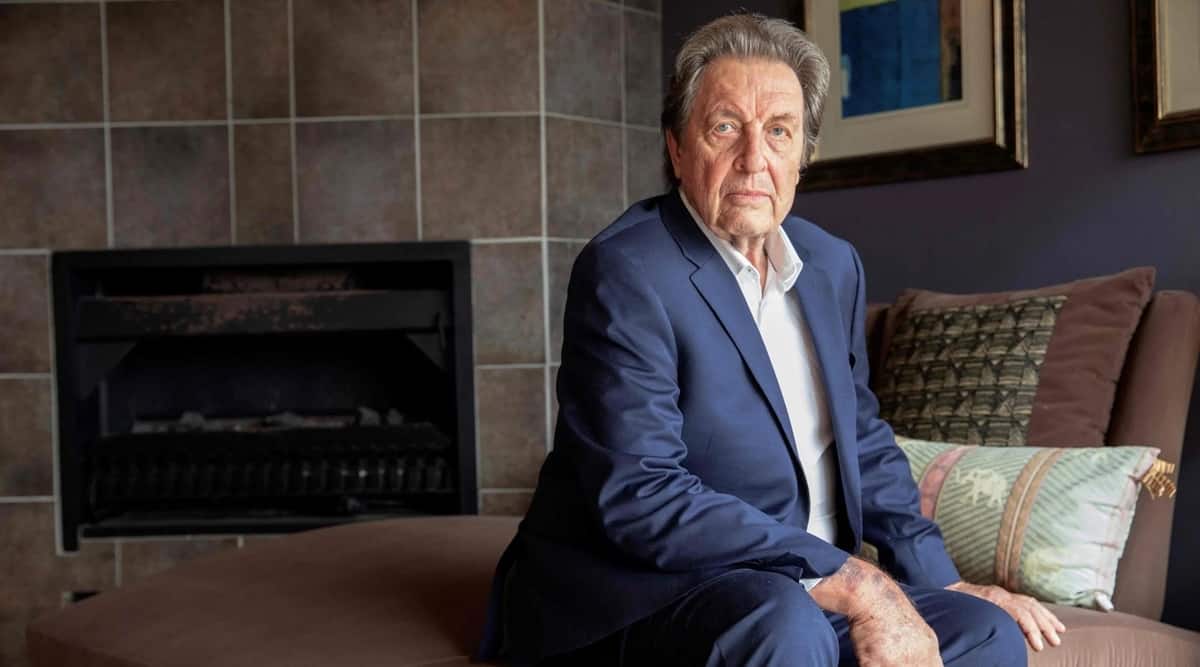 Billionaire businessman Elon Musk’s father has claimed that he became the father of another unplanned child with his stepdaughter, reported an American tabloid. 76-year-old Errol Musk also said he felt the only reason to be on earth was to reproduce.

The US Sun. Paper said Errol said he had a child with his 35-year-old stepdaughter Jana Bezuidenhout three years ago. Errol and Bezuidenhout had a girl named Elliot Rush, nicknamed Rushi, in 2018, and the duo had lived together for a while, he told the newspaper.

Errol Musk, an engineer who became a businessman, was married to Jana’s mother Heide for almost two decades and had two biological children with her, the report states.

Errol said that although he has not checked the DNA of the child, “it is quite obvious”[ads1]; that she is his child because she looks exactly like his other two daughters Rose and Tosca.

“The only thing we’re on earth for is to reproduce,” he said in the interview, adding, “If I could have another child, I would do it. I see no reason not to.”

But he added that although he missed the infant, it was also challenging. “I mean, I’d much rather have them here. But Jana came and spent a few days here half a year ago. And the kids started getting on my nerves. Then I will miss them as soon as they are gone, he said.

He added that his other daughters were “shocked” by his relationship with their stepdaughter and that they thought it was scary. “And they still do not like it. They still feel a little scary about it, because she is their sister. Their half-sister,” he said in the interview.

Elon has not yet responded to the news. In the book from 2015 Elon Musk: Tesla, SpaceX, and the Quest for a Fantastic Futureauthor Ashlee Vance wrote that while Elon’s family “agreed that he [Errol] is not a nice man, ‘they seemed determined not to scold him.

“It would certainly be correct to say that I did not have a good childhood,” Elon told the author. “It may sound good. It was not the absence of good, but it was not a happy childhood. It was like misery. He’s good at making life miserable – that’s for sure. He can take any situation no matter how good it is and make it bad. He is not a happy man, he said.

He added that he and his then-wife Justine Wilson had sworn not to let their children meet Errol.

Earlier in July, 51-year-old Elon Musk revealed in a court document that he and Shivon Zilis, a 36-year-old top executive at his brain-chip startup Neuralink, had twins in 2021. In total, Musk has nine children – two with Canadian singer Grimesand five with his ex-wife, Canadian author Justine.