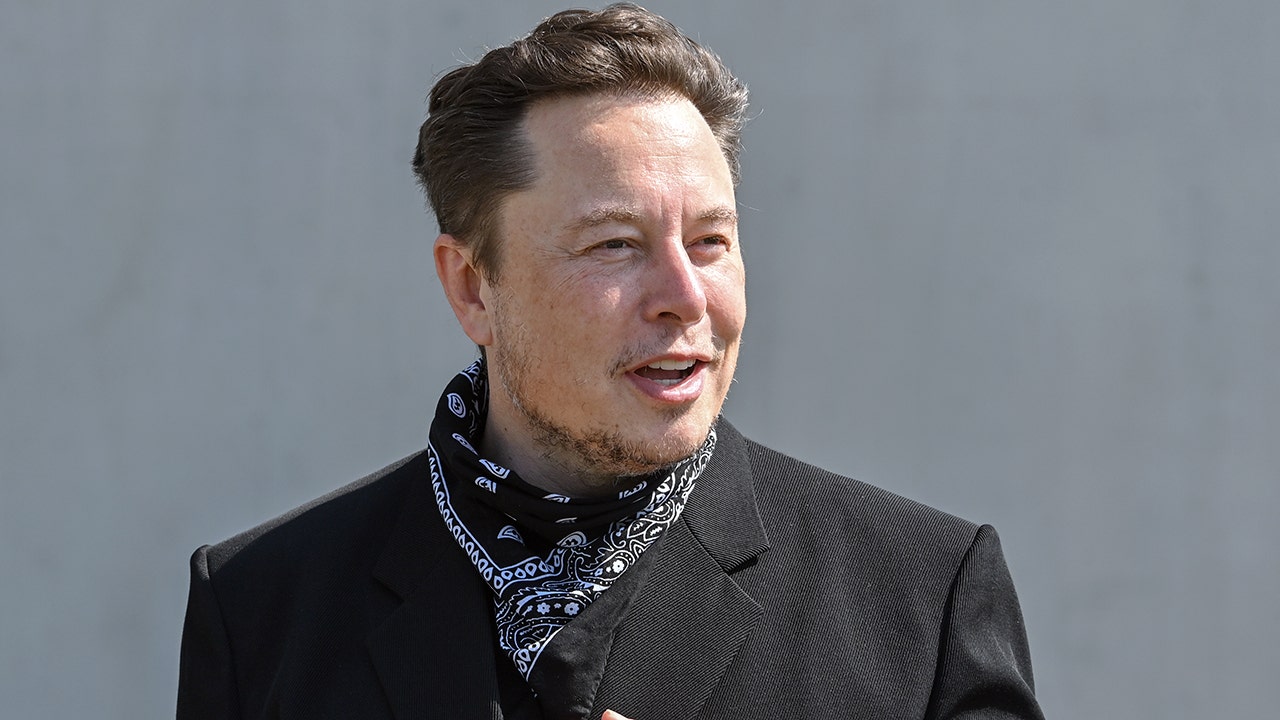 Tesla and SpaceX founder Elon Musk will speak to Twitter employees at a company town hall this week for the first time since entering into an agreement in April to buy the social media giant for $ 44 billion.

The meeting will take place practically on Thursday, when Musk will answer questions from Twitter employees, said a source to Business Insider, who quotes an email to employees from Twitter boss Parag Agrawal.

Elon Musk, Tesla CEO, is at a press event on the property of Tesla Gigafactory. (Patrick Pleul / The Image Alliance via Getty Images / Getty Images)

Agrawal was forced to deal with angry employees during a company-wide meeting in April. The employees demanded answers on how the expected mass exodus as a result of Musk’s purchase would be handled.

And earlier this month, Musk suggested he could withdraw from the deal to buy Twitter if it failed to provide data showing the number of spam or fake accounts on the platform. Twitter claims that spam and fake accounts make up less than 5% of the platform’s users, but Musk believes the number is much higher.

Billionaire Elon Musk has said he believes at least 20% of Twitter users may be spam and fake accounts. (Getty Images | istock)

The scheduled meeting this week comes after Twitter last week said it expects a shareholder vote on the sale to Musk in early August.