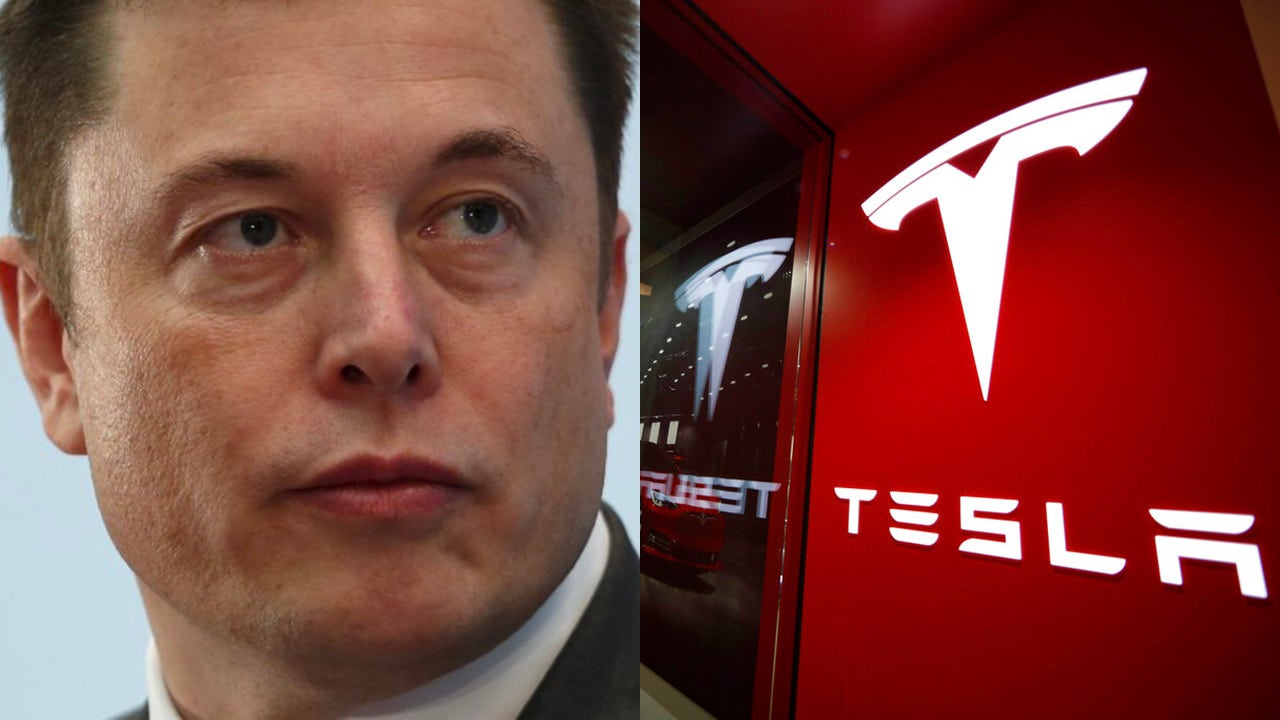 Tesla CEO Elon Musk said the company would not produce cars in India if the country did not allow it to sell and operate its electric vehicles.

Asked by a Twitter user on Friday whether Tesla would produce a factory in India in the future, Musk said the move could not take place under the country’s current rules.

“Tesla will not place a production facility in any place where we are not allowed to sell and operate cars first,”[ads1]; Musk tweeted.

The Musk team hired in India last year has since been told to focus on the Middle East and the major Asia-Pacific markets.

Elon Musk tweeted on Friday that Tesla will not produce cars in India if the authorities will not allow the company to sell and operate its electric vehicles. (Getty Images / AP)

Musk’s comments come as the Indian government has not yet accepted his demand to reduce import duties on Tesla cars.

Indian leaders have made several unsuccessful appeals to Musk to bring Tesla to India.

“Our request to him is to come to India and produce here. We have no problems. The suppliers are available, we offer all kinds of technology and because of that Musk can reduce costs,” said Road Transport and Highway Minister Nitin Gadkari during Raisina Dialogue 2022 conference last month, according to TribuneIndia.com.

“India is a huge market and also offers good export opportunities. Musk can export Tesla cars from India,” he added.

Gadkari said in February that Musk must first produce in India before Tesla cars can be driven on the roads.

Musk had tweeted in January that he could not release Tesla vehicles in India yet due to “challenges with the authorities”. And last summer, the billionaire posted on Twitter that he would like to launch Teslas in India, but the country’s import duties are “by far the highest in the world of all major countries”.

Musk also said on Twitter on Friday that SpaceX is awaiting approval from the Indian government to offer the company’s Starlink satellite internet to the South Asian country.