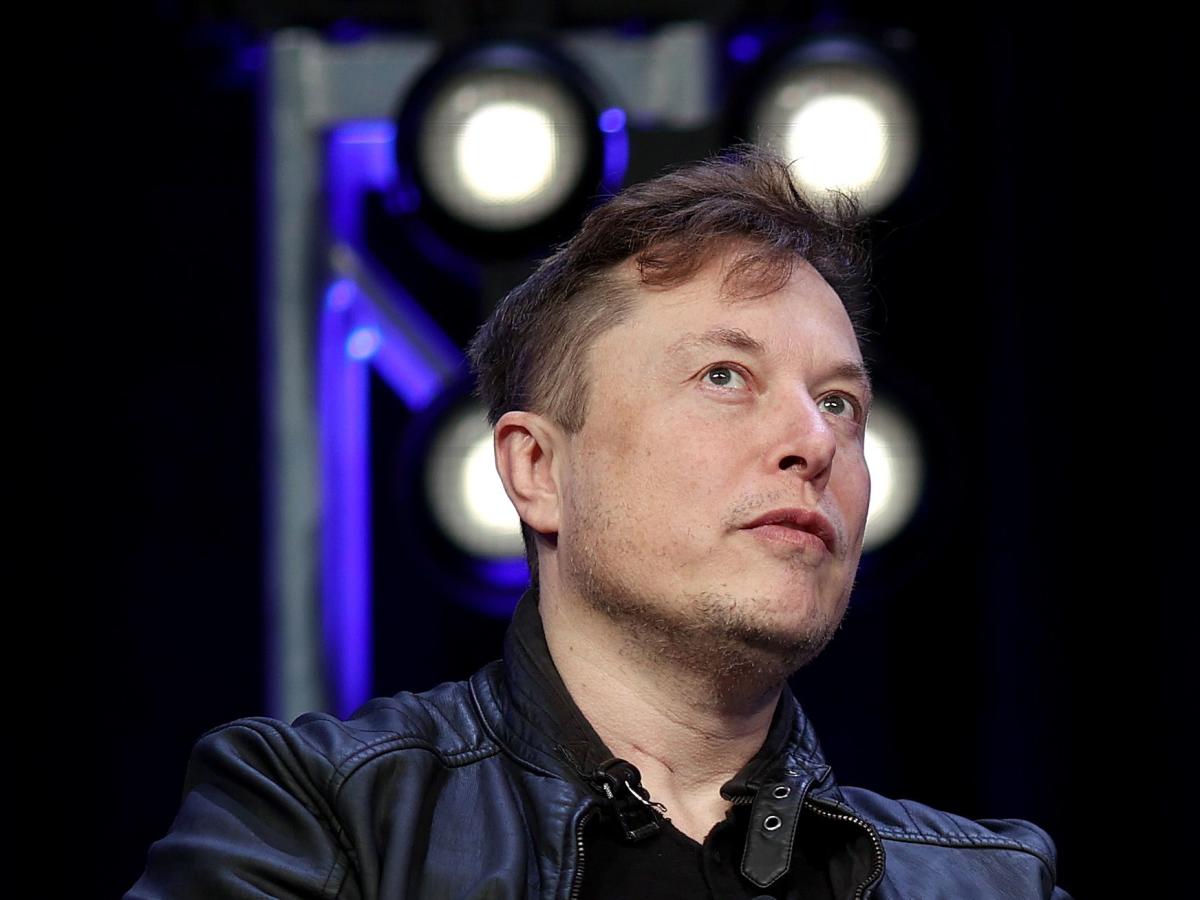 (Bloomberg) — Billionaire Elon Musk is warning against something he’s done himself — borrowing against the value of securities he owns — because of the risk of “mass panic” in the stock market.

“I would really advise people not to have margin debt in a volatile stock market and, you know, from a cash standpoint, keep the powder dry,” Musk said on the All-In podcast released Friday. “You can have some pretty extreme things happen in a down market.”

The CEO of Tesla Inc. put up billions of his own money when he bought Twitter Inc. for $44 billion earlier this year and saddled the company with $1[ads1]3 billion in debt. Bloomberg News has reported that Musk’s bankers are considering replacing some of the high-interest debt he made on Twitter with new margin loans backed by Tesla stock that he would be personally responsible for repaying.

He has also disposed of nearly $40 billion of Tesla stock, a move that helped push the stock to a two-year low. After the latest selloff, Musk said again this week that he will stop selling stock, adding that the hiatus could last two years or so.

The warning, at least the second from Musk this month, is ironic given that the billionaire has previously pledged his Tesla shares. As of December 2020, Musk held 92 million Tesla shares as collateral, according to an April 2022 SEC filing.

During the podcast, Musk also reiterated his belief that the economy is overdue for a recession and that the downturn could be similar in scale to 2009.

“My best guess is that we have stormy times for a year to a year and a half, and then, when the dawn begins in about Q2 2024, that’s my best guess,” Musk said. “Booms don’t last forever, but neither do recessions.”

–With assistance from Susanne Barton and Craig Trudell.