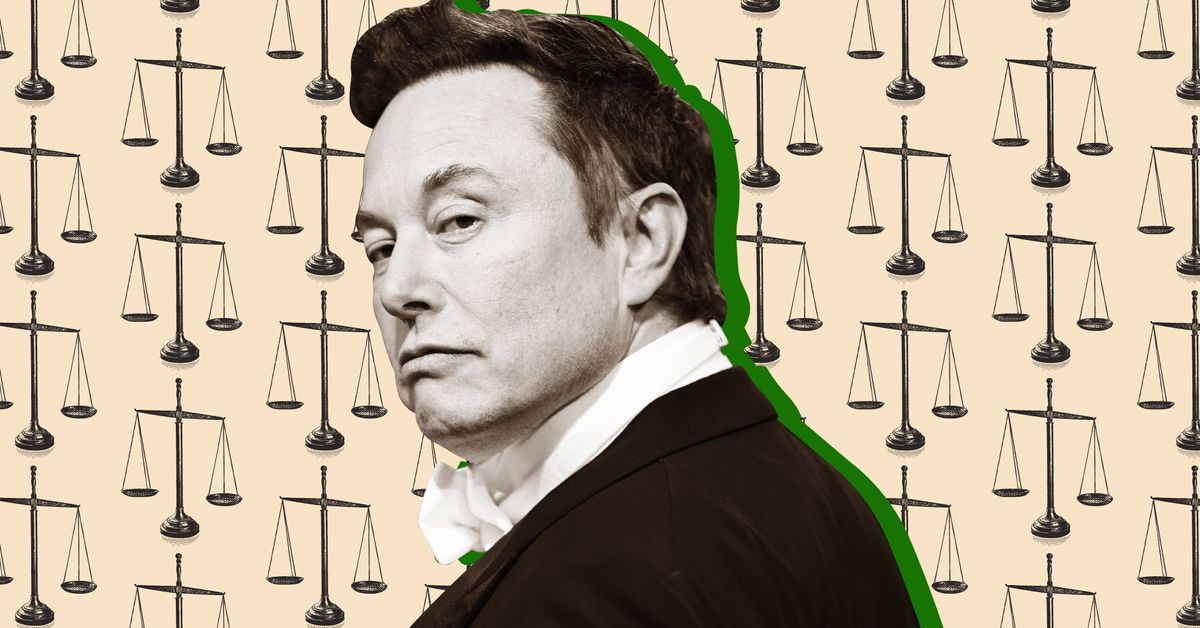 Elon Musk has asked a judge to move an upcoming trial for a shareholder lawsuit out of San Francisco, citing concerns that the jury may be biased against him, as reported earlier by CNBC. In a Friday filing, Musk is asking the judge to move the trial to West Texas because of the “local negativity”[ads1]; in the Bay Area surrounding Elon Musk and his businesses, preventing a fair trial.

“Recent local media coverage has created an environment that encourages the District’s grand jury panel to be negatively prejudiced against Mr. Musk’s use of Twitter,” the filing said. “Potential jurors who hold negative opinions about Mr. Musk’s use and relationship with Twitter in general as a result of this coverage will be unable to separate this fundamental bias from the facts of this case and thus will be unable to assess Musk’s conduct impartially.”

It also claims that Musk and his San Francisco offices are often the subject of protests “encouraged” by local politicians, further cementing this “prejudice” and resulting in an unfair trial. If the judge decides not to move the trial to Texas, where Tesla is based, Musk and his lawyers are asking for the trial to be delayed to allow the “negative feelings” surrounding Musk to dissipate.