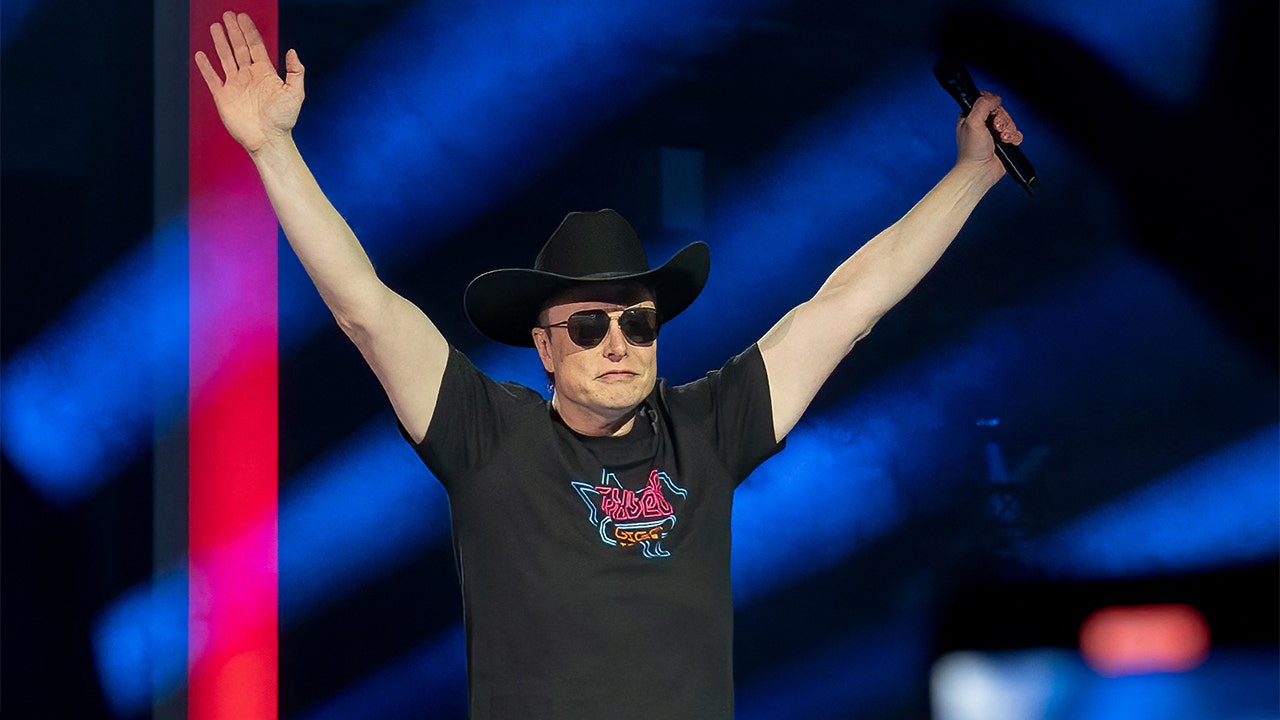 Billionaire Elon Musk may have already chosen his successor at Tesla, according to multiple news reports.

Tom Zhu Xiaotong, Tesla’s vice president in charge of Asia Pacific, is rumored to be Musk’s replacement as the global CEO of the electric car and clean energy company.

On Tuesday, Reuters exclusively reported that Zhu was promoted to direct oversight of Tesla’s U.S. assembly plants as well as sales operations in North America and Europe, citing an internal posting of reporting lines reviewed by the news organization.

The move makes Zhu the highest-profile executive at Tesla after Musk.

Reuters described him as an easy-going manager who sports a buzz cut, favors Tesla-branded fleece jackets and lives in a state-subsidized apartment a 10-minute drive from the Shanghai Gigafactory.

During Shanghai’s two-month COVID lockdown, he was among the first employees to sleep at the factory as they tried to keep it running, people who work with him have said. Under his leadership, Tesla’s Shanghai plant bounced back strongly from COVID shutdowns in China.

Zhu and a team of his reports were brought in by Tesla late last year to troubleshoot manufacturing problems in the US, fueling anticipation among his colleagues that he was being groomed for a bigger role.

He was born in China but now holds a New Zealand passport. Zhu joined Tesla in 2014. Before that, he was a project manager at a company founded by his MBA classmates at Duke University, advising Chinese entrepreneurs working on infrastructure projects in Africa.

Tesla shares are down again in 2023, amid rumors that Musk is stepping down as CEO (Getty Images/AP/Getty Images)

On Wednesday, Wedbush CEO Dan Ives said in a company report, “Musk controls the destiny of Tesla, this is a moment of truth for Musk to navigate damage control now or the brutal pain will continue.”

“While China CEO Tom Zhu is clearly taking on a bigger role at Tesla, Musk needs to take a more hands-on approach in 2023 as the Twitter distraction along with this current demand situation creates a perfect storm for the stock,” he continued.

Amid investor perception that Musk is stretching himself with multiple roles, particularly his status as CEO of Twitter, Tesla stock has rallied over 53% in the past three months and another 35% in the past month.

Tesla’s lackluster deliveries sparked a sell-off on Tuesday, will it continue?

Ives said in the report that Tesla stock has a “black cloud now forming over history.”

The biggest concern for Tesla is that demand from China is slowing at a time when electric car competition is steadily increasing domestically, he added. “This is a fork in the road for Tesla that will either lay the foundations for its next growth chapter or continue to slide from the top of the perch with Musk leading the way downhill.”