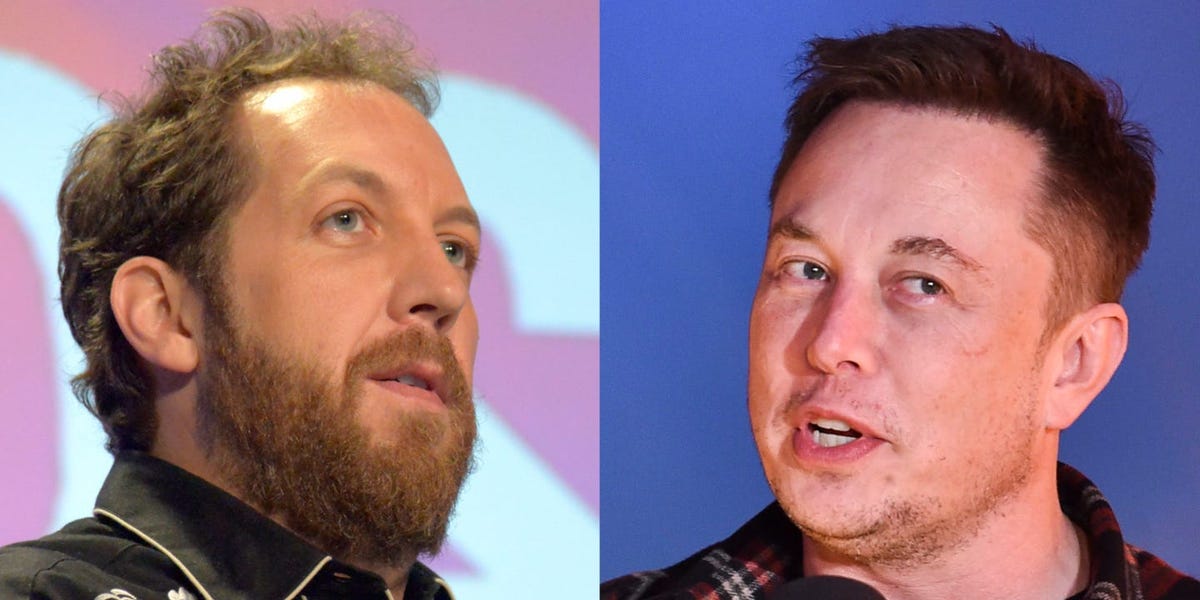 Since taking ownership of Twitter, Elon Musk has been “straight up by himself” and “flew this,” said Chris Sacca, an early investor in the company.

The venture capitalist posted a series of tweets Monday analyzing Musk’s leadership style. Since taking ownership of Twitter on October 27, Musk has fired some of the company’s top executives and outlined plans to lay off half of its employees.

He has also announced major changes to some of the platform’s features, including charging users for verification and the ability to introduce levels of content moderation.

“This guy is alone,” Sacca tweeted. “He has many ‘friends’ and is the life of parties and dinners. But the hard truth is that he is simply alone right now doing this.”

Musk has been making his decisions about Twitter in what has been called his “war room,” surrounded by advisers including his personal lawyer Alex Spiro, tech investor Jason Calacanis and venture capitalist David Sacks.

“One of the biggest risks of wealth/power is no longer having someone around you to push back, give honest feedback, suggest alternatives, or just tell you you’re wrong,” Sacca tweeted.

Speaking about Musk, Sacca said, “I’ve recently seen those around him become increasingly sycophantic and opportunistic. Simply put, it’s easier to agree with him, and there’s more economic and social upside.”

“We all need people around us to push back,” he continued. “To say no. To call nonsense.”

Sacca said that while he didn’t like Mark Zuckerberg’s former motto of “move fast and break things,” at least the Meta boss keeps some smart people around and listens sometimes.

“But, ‘Move fast and alone’ and it’s all bound to break,” Sacca tweeted.

“Twitter isn’t going to get better for users, advertisers aren’t going to return to scale, and his huge investment just isn’t going to pay off unless there’s a genuine dialogue that leads to thoughtful progress and stability,” he added.

Sacca said Twitter would only succeed if Musk added some “desperately needed nuance.” Unlike Musk’s other companies — SpaceX, Tesla, Neuralink and the Boring Company — “a lot of Twitter’s core issues just can’t be reduced to black and white. They’re gray AF.”

“Every day it looks more like an uphill battle,” he said. “So much product and policy talent was pushed out the door of the company, and my God, you just can’t kick that many meadows [engineers]ops and SRE [site reliability engineers] and expect the site to remain healthy.”

But Sacca also complimented Musk, saying he had known him for “a long time” and had “a rare kind of genius I’ve only seen in the greatest minds.”

“I can’t sit by and watch a guy I’ve looked up to for over a decade fumble this opportunity, stir up more craziness and probably hurt a bunch of people in the process,” Sacca said.

Sacca, who was once one of Twitter’s largest shareholders, has been an outspoken critic of the company over the years. He joked on Monday that he was worried he would be kicked off the platform for posting the thread about Musk.

Do you work for Twitter? Or have you been affected by the layoffs? Contact this reporter at gdean@insider.com using a non-work email.