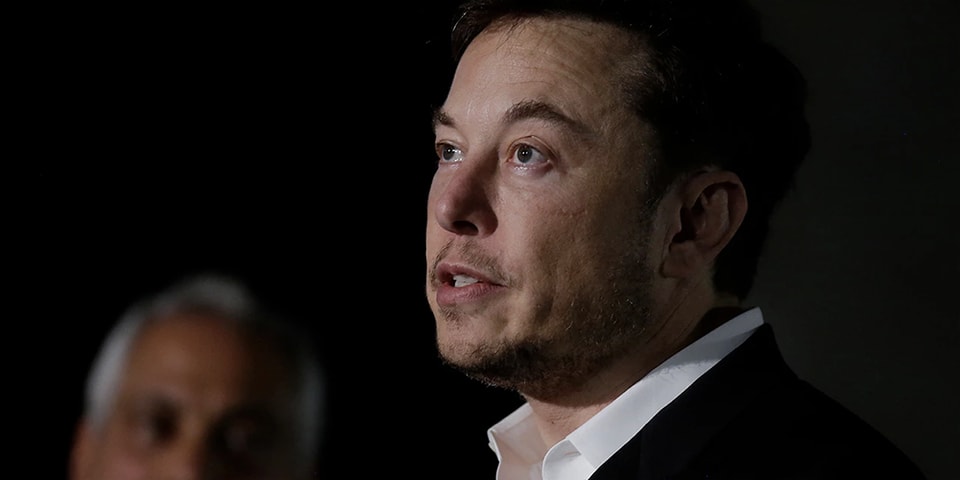 Elon Musk's SpaceX CEO has given us the first glimpse that his Starship Raptor engine launches into all its kaleidoscopic glory.

The engine – which will power Musk's plans to reach Mars by 2022, orbit the earth by rocket power and send billionaire Yusaku Maezawa to the moon along with a group of artists in 2023 – was shown in full force at the SpaceX facility in Texas.

Musk captured the Starship at full thrust with its radically redesigned engine throwing red, purple and bright white flames. Combined with flecks of green "fuel, the jet shows and intensely powerful stream of rocket fuel billowing down the SpaceX facility.

Take a look for yourself below

For more astronomical news, take a look at how Under Armor is taking its first step into the spacewear industry.