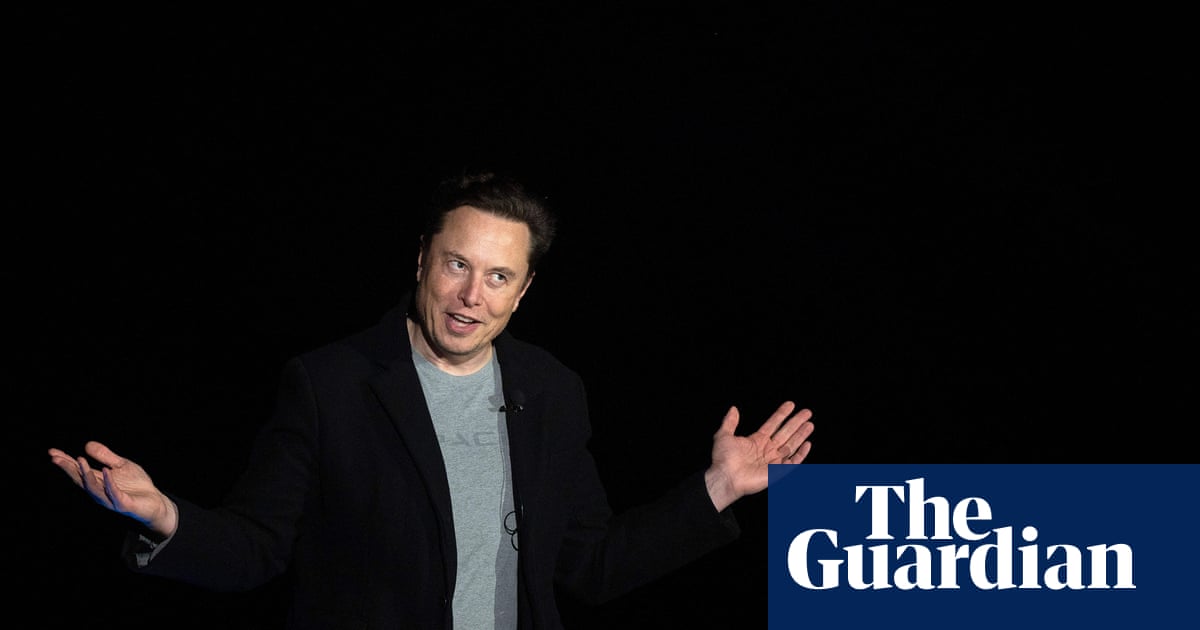 Elon Musk has asked a federal judge to terminate his 2018 agreement with the top US securities regulator requiring some of his tweets to be vetted by a lawyer.

Musk also asked the judge to block a US Securities and Exchange Commission (SEC) subpoena requesting records of pre-approval of a Twitter poll he conducted in November on potentially selling some of his stock.

“The SEC’s pursuit of Mr Musk has crossed the line into harassment, which is quintessential bad faith,” Musk’s lawyers wrote on Tuesday to U.S. District Judge Alison Nathan in Manhattan.

Musk’s lawyers said the 2018 consent decree resolving SEC securities fraud charges should not allow “roving and unbounded investigations” into the Tesla CEO, while impeding his constitutional right to free speech.

“The SEC clearly has the authority to enforce a consent decree issued by a federal court without having to conduct a new investigation,” said Urska Velikonja, a law professor at Georgetown University Law Center.

“Apart from concerns that the consent decree is overbroad and difficult to enforce, which seems plausible, Musk’s other legal arguments are an exercise in legal silliness,” she added.

In early November, Musk posted on Twitter that he would offload 10% of his Tesla stake if users approved.

A majority did, and the poll sent Tesla shares into a slump. Musk has since sold $ 16.4bn of stock.

The tweet renewed questions about whether Musk complied with his SEC agreement to obtain approval from a Tesla lawyer before issuing written communications about information material to his company or its shareholders.

Tesla said on Tuesday that Musk’s tweet on stock sales “is behavior the SEC should encourage: a CEO’s transparency with the public and shareholders about a proposed stock sale”.

Musk faces a “real uphill fight”, according to Stephen Crimmins, a partner at Murphy & McGonigle in New York City.

“Courts generally give the SEC a lot of leeway to enforce subpoenas,” said Crimmins, who is not connected to the Musk case.

Judges generally take the approach that if you agree to a consent decree, you’re stuck with it. Saying you do not like the deal is not going to get you out of it. “

The SEC did not immediately respond to a request for comment.

The regulator sued Musk after he tweeted in August 2018 that he had “funding secured” to potentially take his electric-car company private at $ 420 a share.

In reality, a buyout was not close.

Tesla and Musk settled by agreeing to each pay $ 20m in civil fines and let lawyers vet some of Musk’s communications in advance, including Twitter posts that could affect Tesla’s stock price. Musk also gave up Tesla’s chairmanship.

“I never lied to shareholders,” Musk told Nathan in a separate court filing. “I entered into the consent decree for the survival of Tesla, for the sake of its shareholders.”

In his filing, Musk said he was “forced” to sign the decree, citing the SEC’s “unrelenting regulatory pressure” and as the “SEC’s action stood to jeopardize the company’s financing”.

He said Tesla’s investor relations teams said at the time that several large shareholders “could cede their ownership in Tesla – substantially affecting Tesla’s financing – if the case was not settled expediently”.

The company on Tuesday accused the SEC of exploiting the consent decree to “micro-manage Mr Musk’s Twitter activity” and retaliate against him for criticizing the agency.

Musk has also mocked the agency in his tweets since the 2018 probe: “SEC, three letter acronym, middle word is Elon’s.”

He also tweeted in 2020 that Tesla would make short pants in radiant red satin with gold trim and send them to the SEC, which he called the “shortseller enrichment commission”.