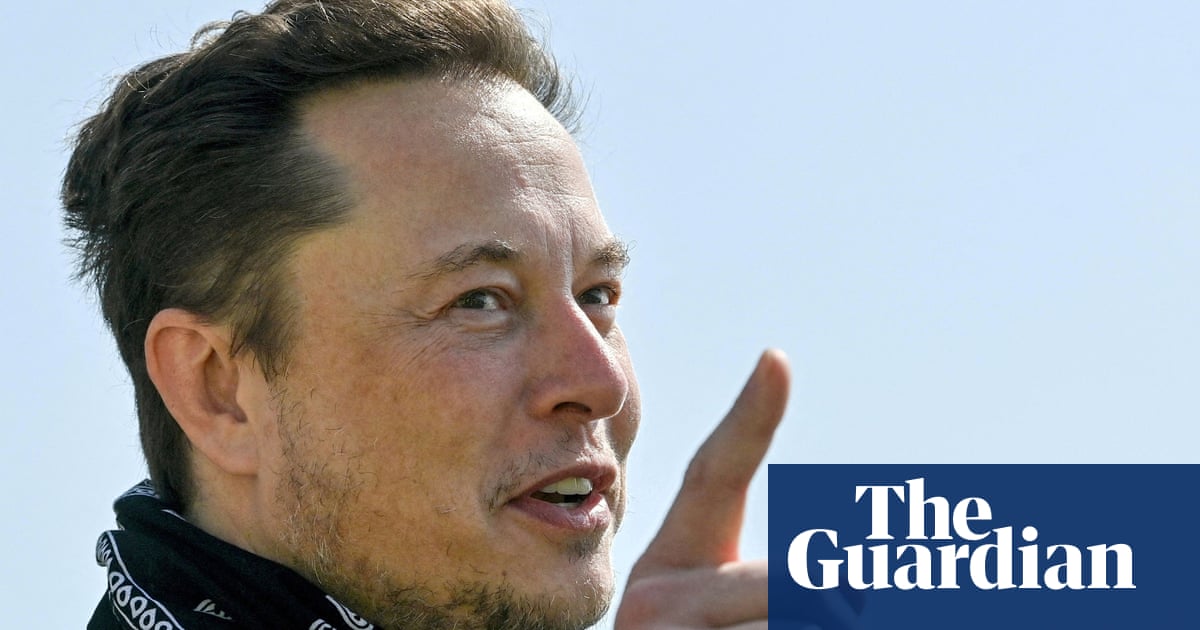 Elon Musk, the world’s richest man and CEO of electric car company Tesla, has said he will pay more than $ 11 billion in taxes this year – which could be a record amount of annual taxes paid by a single person.

Musk, who earlier this year was accused of paying zero federal taxes in 2018 despite sitting on an estimated $ 243 billion (£ 184 billion), said he would pay the unusually high tax bill this year after selling millions of Tesla shares.

Musk has been selling Tesla shares for about $ 14 billion since the beginning of November, when he asked Twitter followers if he would sell 10% of the shares. Almost 60% of his 67 million followers voted for him to sell the shares. Taxes on sales are estimated to come in between $ 11 billion and $ 12 billion.

The controversial entrepreneur would probably have had to start selling down his 23% stake in Tesla regardless of the outcome of the vote, as he faced a massive tax bill on stock options granted to him in 2012 and which would expire in August 2022. To exercise the options he is required to pay tax on the gain. Tesla shares have risen by more than 20,000% in the last 10 years.

Musk’s tax payments have been a political lightning rod in the US, as rather than collecting salaries or bonuses (which are taxed), the billionaire’s fortune comes from Tesla’s bonus share allocations and the increase in the company’s share price (income tax is paid only on capital gains when shares are sold).

Warren, a progressive Democratic senator who has long campaigned for tax reforms to try to ensure that the super-rich pay more taxes, last week questioned Time Magazine’s decision to name Musk the person of the year.

“Let’s change the rigged tax code so that Person of the Year actually pays taxes and stops releasing everyone else,” she tweeted.

Musk replied, “If you opened your eyes for 2 seconds, you would realize that I would pay more taxes than any American in history this year.”

Tesla shares have fallen by about a quarter since Musk’s tweet to sell his shares. They fell another 3% on Monday. The company’s market value has fallen to just over 900 billion dollars, down from the valuation of trillions of dollars in October.

Analysts at investment bank Guggenheim Partners warned investors on Monday that production of electric cars could fall below forecasts, saying they feared Tesla’s share price could be hit as more competitors enter the electric and autonomous vehicle (AV) market at cheaper prices. .

“We believe that the use of electric cars may be shorter than industry forecasts, especially in the US due to a less burdensome regulatory backdrop and limited product launches in key market segments,” said Guggenheim analyst Ali Faghri. “We also believe that Tesla’s scarcity value is declining from an equity perspective, with significantly more EV- and AV-focused companies being listed in the last 12-18 months, giving investors more options for lower valuations to gain exposure to secular growth in EVs and AVs. “