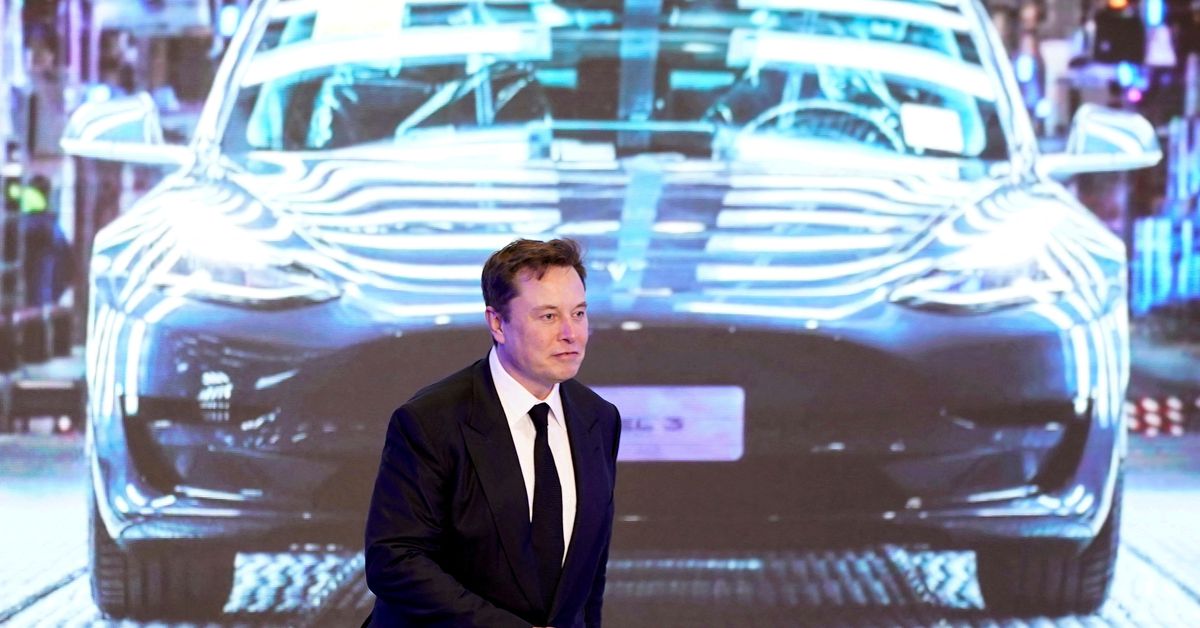 Dec 22 (Reuters) – Tesla ( TSLA.O ) CEO Elon Musk said on Thursday he will not sell any more Tesla shares for about two years.

Speaking in a Twitter Spaces audio chat, Musk said he predicts the economy will be in a “severe recession”[ads1]; by 2023 and demand for big-ticket items will be lower.

His comments came after a sell-off in Tesla shares deepened on Thursday over worries about curbing demand for electric cars and Musk’s distraction with Twitter and his share sales.

“I don’t want to sell stock until I don’t know probably two years from now. Definitely not next year under any circumstances and probably not the year after that,” Musk said.

Tesla shares rose 3% to $129.23 in after-hours trading on Thursday after falling 8.9% in regular trading.

Musk has previously made promises not to sell Tesla shares until he then sells it. Last week, Musk disclosed another $3.6 billion in share sales, taking his total close to $40 billion since the end of last year and frustrating investors as the company’s shares wallow at more than two-year lows.

“I needed to sell some shares to make sure the powder is dry … to account for a worst-case scenario,” the billionaire said.

He said Tesla’s board is open to share buybacks, but that would depend on the extent of a recession.

On Thursday, Tesla shares plunged 9%, after Tesla began offering deep discounts of $7,500 to US consumers, fueling investor concerns about dampening demand as the economy slows.

“I think there’s going to be some macro drama that’s higher than people think now,” he said, adding that homes and cars will be “disproportionately affected” by economic conditions.

Musk said Tesla is close to choosing the location of its new “Gigafactory.” Tesla may announce the construction of a “Gigafactory” in the northern Mexican state of Nuevo Leon as early as Friday, with an initial investment of between 800 million and 1 billion dollars, the local newspaper Reforma reported on Monday.

Asked if he would bring in someone like venture capitalist David Sacks to run Twitter to allow him to focus on Tesla, Musk dodged the question, saying Twitter was a relatively simple business.

Musk said earlier this week that he will step down as CEO of Twitter when he finds “someone stupid enough to take the job.”

Musk has increasingly used Twitter’s live audio platform to weigh in on product and strategic decisions at the social media company he took private in October in a $44 billion deal.