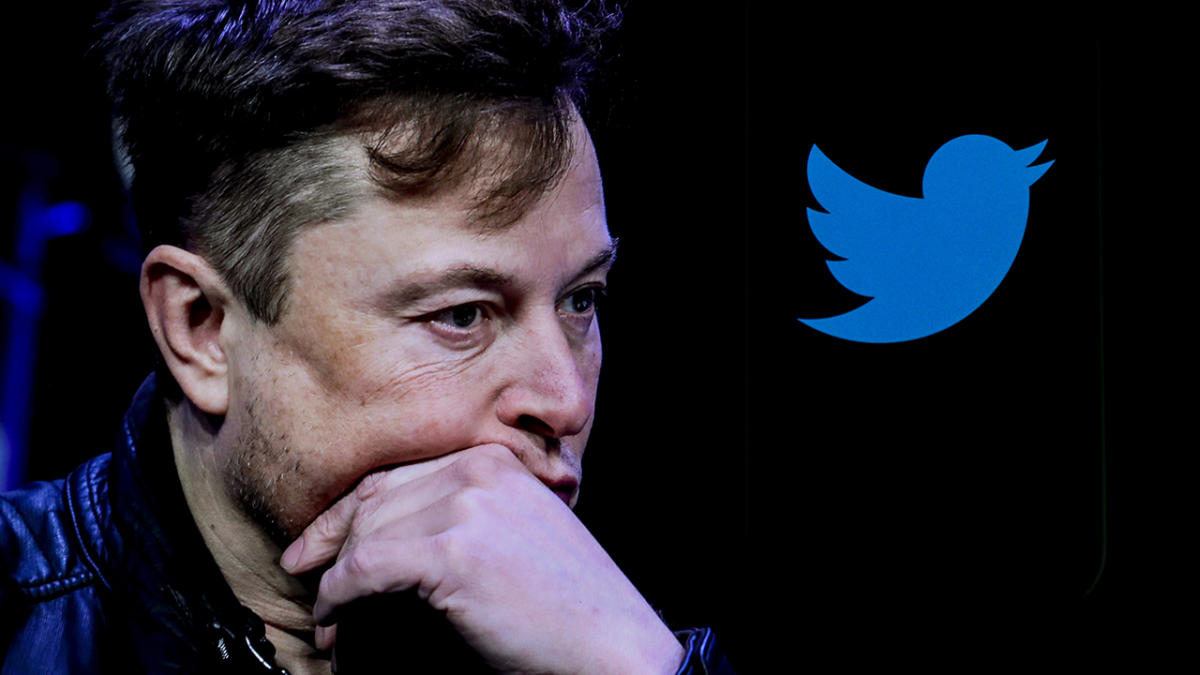 Twitter CEO Elon Musk says he will consider making an “alternative phone” in case Twitter is removed from the Apple App Store and Google Play.

Musk made the comments Friday night in response to conservative commentator Liz Wheeler, who tweeted: “If Apple and Google start Twitter from their app stores, @elonmusk should produce their own smartphone. Half the country would love to ditch the biased snooping iPhone and Android. The man is building rockets to Mars, a stupid little smartphone should be easy, right?”

“I certainly hope it doesn’t come to that,” Musk replied, “but, yes, if there̵[ads1]7;s no other choice, I’ll make an alternative phone.”

Yoel Roth, former head of trust and security at Twitter, said in a New York Times news article that the social media giant risks being kicked out of Apple and Google’s app stores if they don’t follow the guidelines.

READ ON THE FOX BUSINESS APP

“Failure to follow Apple’s and Google’s guidelines would be disastrous, risking Twitter’s expulsion from their app stores and making it harder for billions of potential users to get Twitter’s services. This gives Apple and Google enormous power to shape the decisions Twitter makes.” Roth said.

Roth said that when he left Twitter, “conversations from the app review teams had already begun.”

Musk tweeted a poll on Wednesday, asking Twitter users whether the company should “offer a blanket amnesty to suspended accounts, provided they haven’t broken the law or engaged in egregious spam?”

72% of those polled voted yes, and Musk then tweeted that “Amnesty begins next week.”