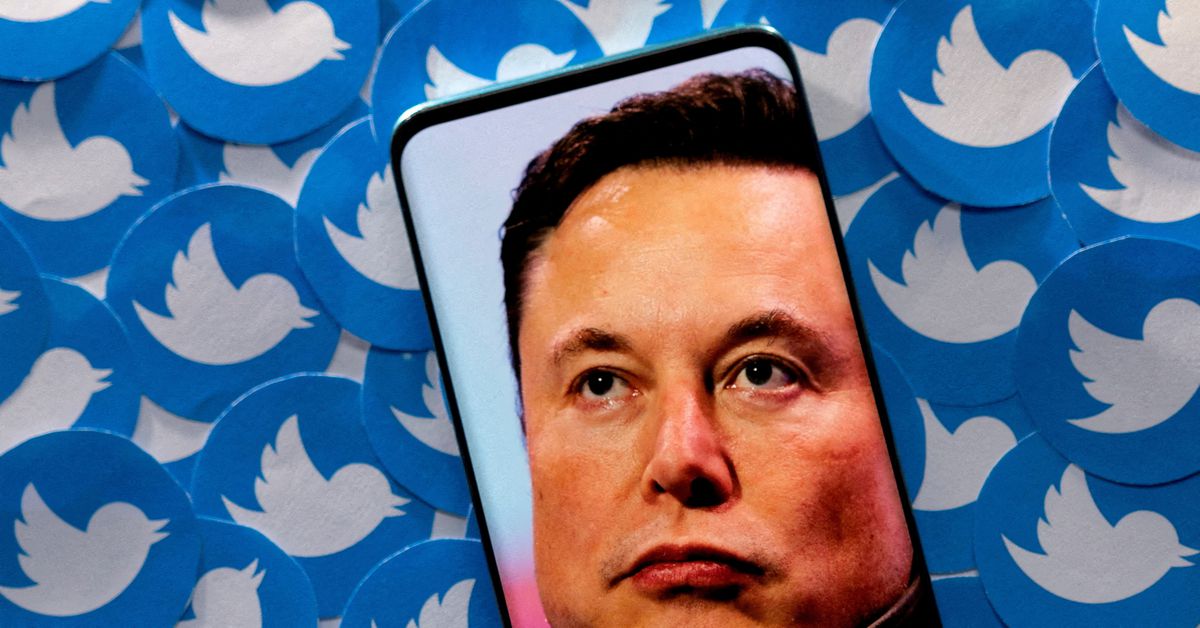 Nov 16 (Reuters) – Elon Musk said on Wednesday he expected to reduce his time at Twitter and eventually find a new leader to run the social media company, adding that he hoped to complete an organizational restructuring this week.

Musk made the remarks while testifying in a Delaware court to defend against allegations that his $56 billion pay package at Tesla Inc ( TSLA.O ) was based on easy-to-achieve performance goals and was approved by a board . read more

Tesla investors have grown increasingly concerned about the time Musk is spending turning around Twitter.

Tesla shares were down 3% by midday.

“It’s an initial burst of activity needed after the acquisition to reorganize the company,” Musk said in his testimony. “But then I expect to reduce my time on Twitter.”

Musk also admitted that some Tesla engineers helped evaluate Twitter’s engineering team, but he said it was on a “voluntary basis” and “after hours.”

The billionaire’s first two weeks as Twitter’s owner have been characterized by rapid changes and chaos. He quickly fired Twitter’s former CEO and other senior executives and laid off half of Twitter’s staff earlier this month.

Musk sent an email to Twitter employees early Wednesday, telling them they had to decide by Thursday whether to stay at the company to work “long, high-intensity hours” or take a three-month severance package.

Award-winning reporter with more than two decades of experience in international news, focusing on high-profile legal battles over everything from government policy to corporate deals.