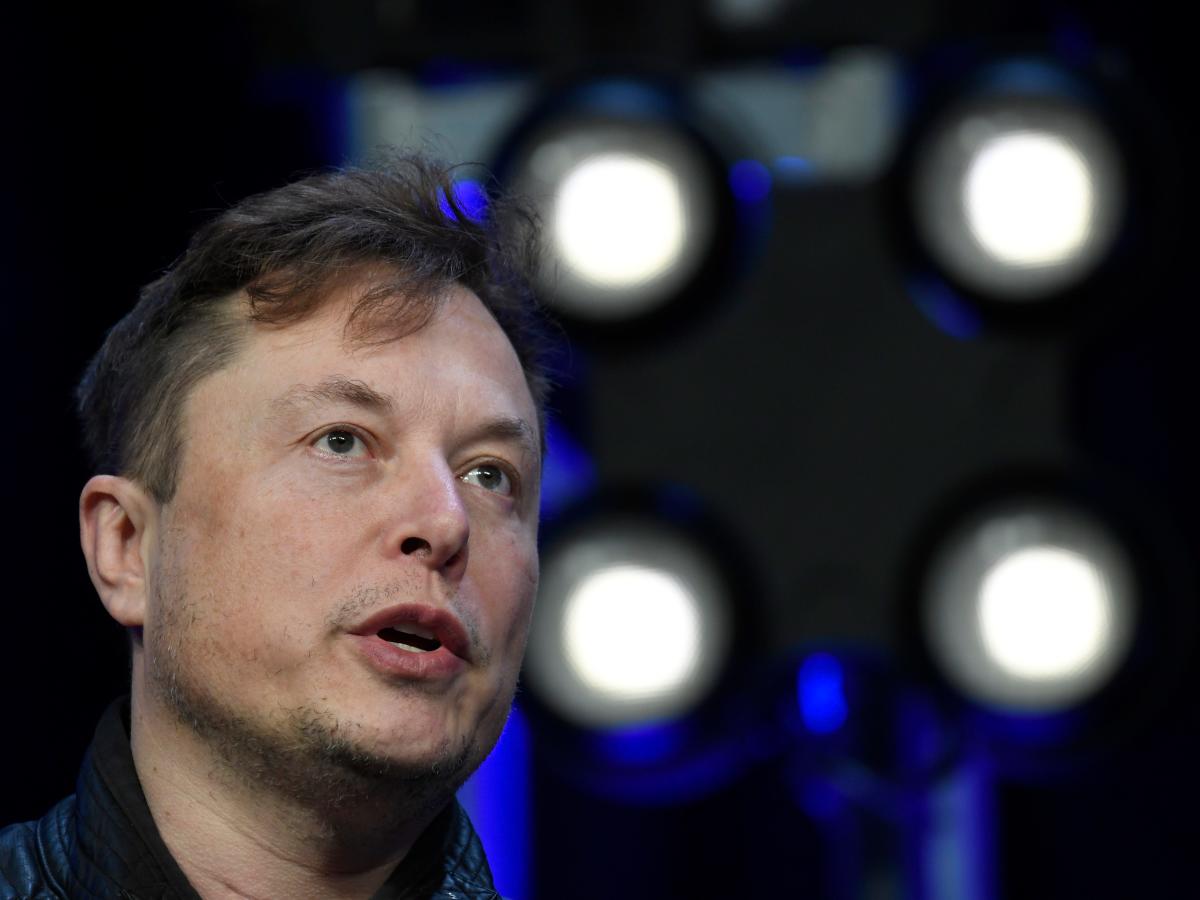 Elon Musk said Twitter is likely to roll out monetization “for all forms of content” on the platform in the coming weeks.

The billionaire, who officially took the helm of the social media company earlier this week, said over the weekend that new content formats are coming, followed by a monetization model for creators. He added that Twitter plans to surpass YouTube’s current rate, which pays creators 55% of the total ad revenue generated from their videos.

“We can beat it,” Musk tweeted in response to Quinn Nelson, an influencer, referring to YouTube’s current model.

Musk said there will be more information to share about monetization in two weeks. The comments came after he also announced that Twitter will “soon add the ability to attach long-form text to tweets,” an addition he said will end the “absurdity of notepad screenshots.”

An updated app description for Twitter in the Apple App Store that appeared Saturday also pointed to new features like longer-form video and “priority ranking for quality content.” The update included what appeared to be a rollout of Musk’s divisive authentication blue-check subscription plan, which will cost $7.99.

“If twitter could handle the full-length feature videos that I produce and could offer a similar monetization system as YouTube does, I would definitely consider uploading my full videos here as well,” wrote Tim Dodd, the creator known as Everyday Astronaut. Twitter.