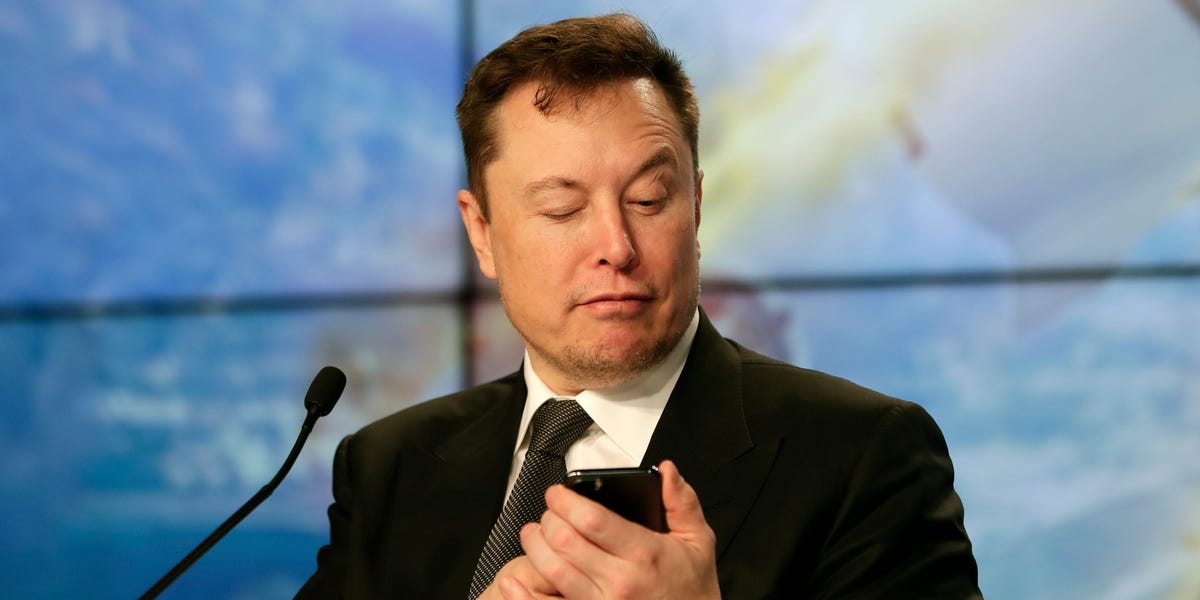 Elon Musk has brought some employees from three of his other companies, including Tesla, onto Twitter, according to a CNBC report Monday.

More than 50 Tesla employees have been given permission to work at Twitter, according to internal documents seen by CNBC. The majority of those workers were software engineers from Tesla’s Autopilot team, which worked on the company’s advanced driver assistance system, according to the documents.

Tesla, Kovac, Elluswamy and Virudhagiri did not immediately respond to Insider’s request for comment.

In addition to Tesla workers, the world’s richest man has also enlisted two employees from his tunnel business, The Boring Company, and one employee from his brain business, Neuralink, CNBC reported, citing the documents. Neither company immediately responded to Insider’s request for comment.

CNBC wrote in its report that the documents said some supporters, advisers and acquaintances of Musk were also authorized to work at Twitter, including former PayPal CEO David Sacks and angel investor Jason Calacanis.

Andrew Musk and James Musk, who share the billionaire’s last name and worked at Neuralink and software firm Palantir, respectively, were also involved in the plans, according to CNBC’s report citing the documents.

Some Twitter employees told CNBC over the weekend that Musk wanted staff to quickly learn about source code, as well as content moderation and data privacy rules in preparation for Twitter’s redesign.

CNBC’s report follows the firing of some top executives at Twitter, as well as CEO Parag Agrawal, hours after Musk took over the site. The billionaire then scrapped Twitter’s board and became its sole director.

Reports have circulated that around 25% of the company’s workforce could be made redundant, although the FT reported that the plans would not focus on laying off a certain percentage of workers. It cited people familiar with the matter.