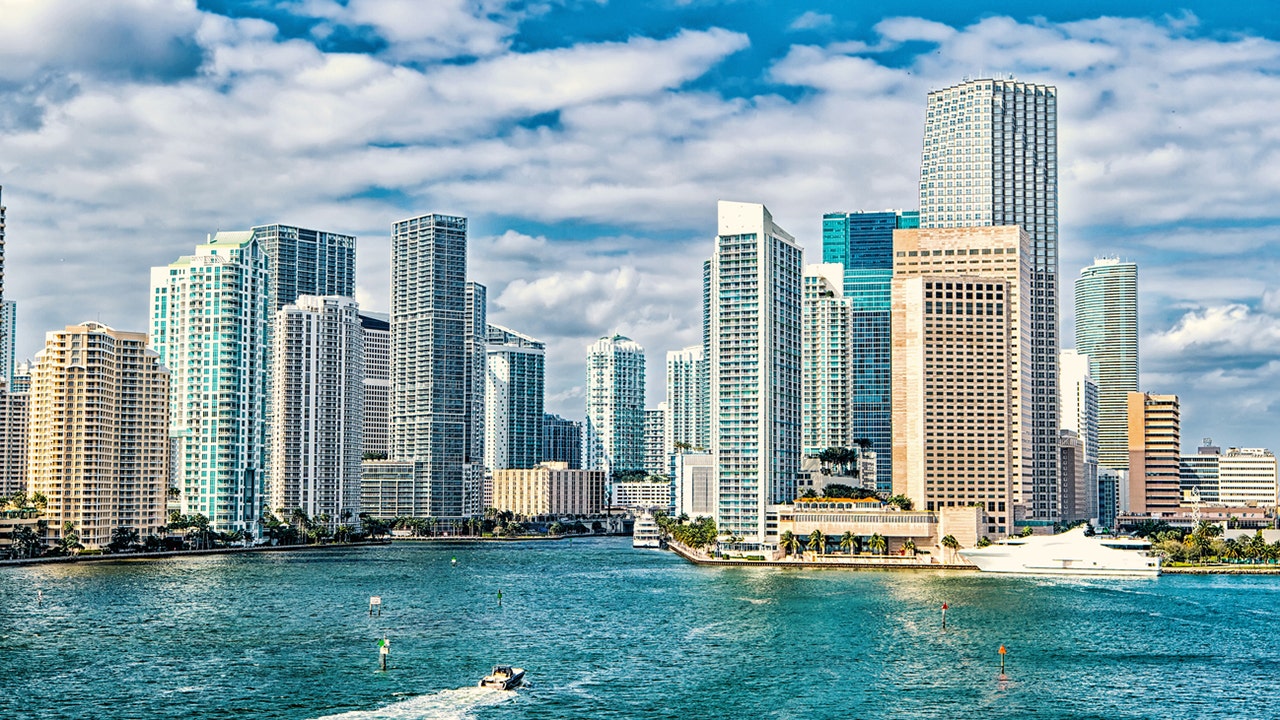 In an interview on “Fox & Friends Weekend” on Sunday, Miami Mayor Francis Suarez said it would be “the icing on the cake” if Elon Musk moved Twitter to his city, arguing why he believes Miami is “the most successful city in the world. America.

FRANCIS SUAREZ: So the point is, you want to move to the city with the lowest taxes, the lowest crime rates. Best quality of life that embraces success. You know, cities across America are pushing out celebrities ̵[ads1]1; New York pushed out the Amazon not so long ago and San Francisco pushed out Elon Musk, we are a city that is fundamentally pro-free market. We believe that the American Dream is one where people can do what they want and be successful. It’s not something you should be ashamed of, it’s not something you should, you know, you should flee from or hide from. So I think that’s one of the things that has made Miami so unique. We have brought so much capital to scale and grow companies here. We just think that, you know, Elon’s acquisition of Twitter would be a perfect icing on the cake if he were to move it to Miami, because Miami is the freest city in America, the most successful city in America. And I think he’s taking Twitter here and revolutionizing Twitter to do that, you know, a better platform is something that goes well with Miami.