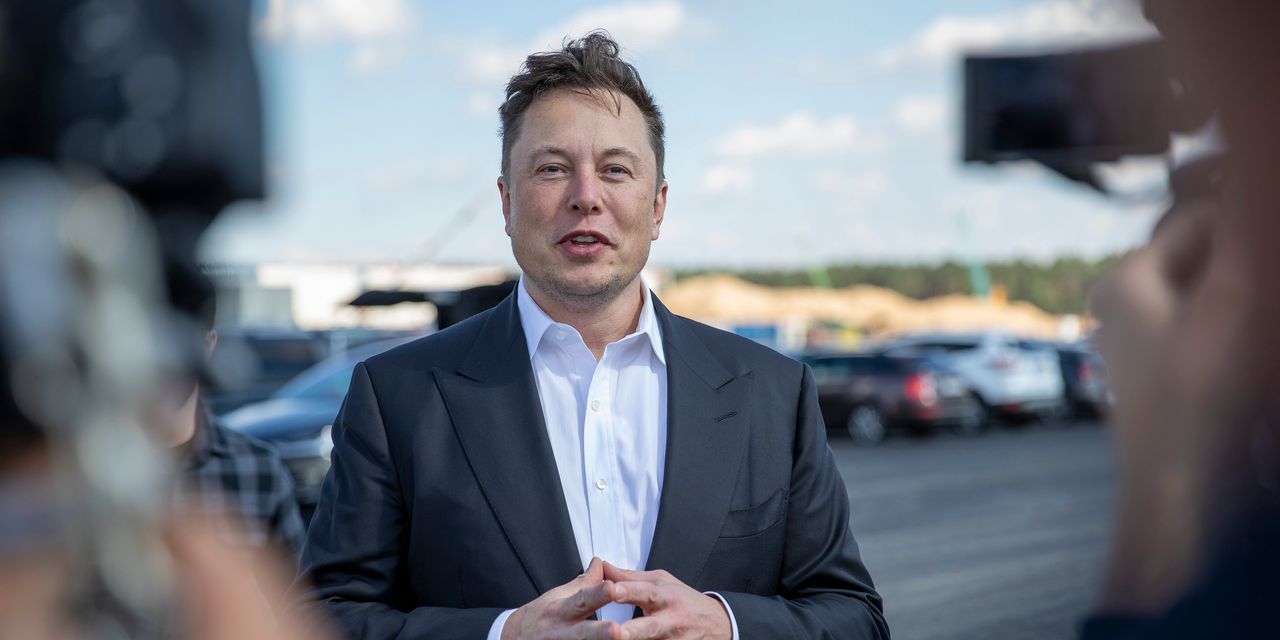 
Elon Musk has advice for the Federal Reserve: Cut interest rates or else. He runs a large manufacturing organization. The Fed might want to take note.

Musk tweeted early Wednesday that macroeconomic trends are worrisome and that “the Fed must cut interest rates immediately.” He added, “They enormously amplify the likelihood of a severe recession.”

A severe recession is what the Fed is trying to avoid by taming inflation, which is at its highest level since the early 1980s.

The tweet illustrates how difficult a job the Fed faces. Chairman Jerome Powell and other central bank officials must curb inflation without completely stifling economic growth. They are trying to engineer the elusive economic soft landing.

The market is not sure if the Fed can pull it off. The economy looks increasingly weak.

Wall Street has also become a bit more bearish on the economy. “As the expected peak in short-term interest rates moved from 3% to 5% … and the prospect of geopolitical de-escalation faded in early autumn, we abandoned our bullish view [on markets],” Marko Kolanovic, JP Morgan’s global head of macro quantitative research and derivatives, wrote in a note Wednesday. He is now betting on more market weakness until the Fed stops raising interest rates sometime in 2023.

As for Musk, he represents a production view of the current Fed rate tightening cycle. He runs

(ticker: TSLA), along with a few other companies.

is huge, with more than 100,000 employees worldwide. The company is expected to generate about $116 billion in sales next year. Tesla is well positioned to see what’s happening with American consumers, as well as employment trends and inflation.

To some extent, the Tesla CEO’s comments reflect what many manufacturers already know: Things are slowing down. The ISM PMI, a closely watched measure of US industrial activity, is at around 50, down from a reading of around 61 a year ago. A level of 50 indicates that the sector is growing.

Investors will get the November reading on December 1. Economists expect the reading to come in at 49.7.

Investors know that there are headwinds ahead. Tesla shares have fallen around 48% this year.


Dow Jones Industrial Average
have fallen by 17% and 7% respectively.

The combination of higher interest rates and inflation has hit car-related stocks more than others this year.