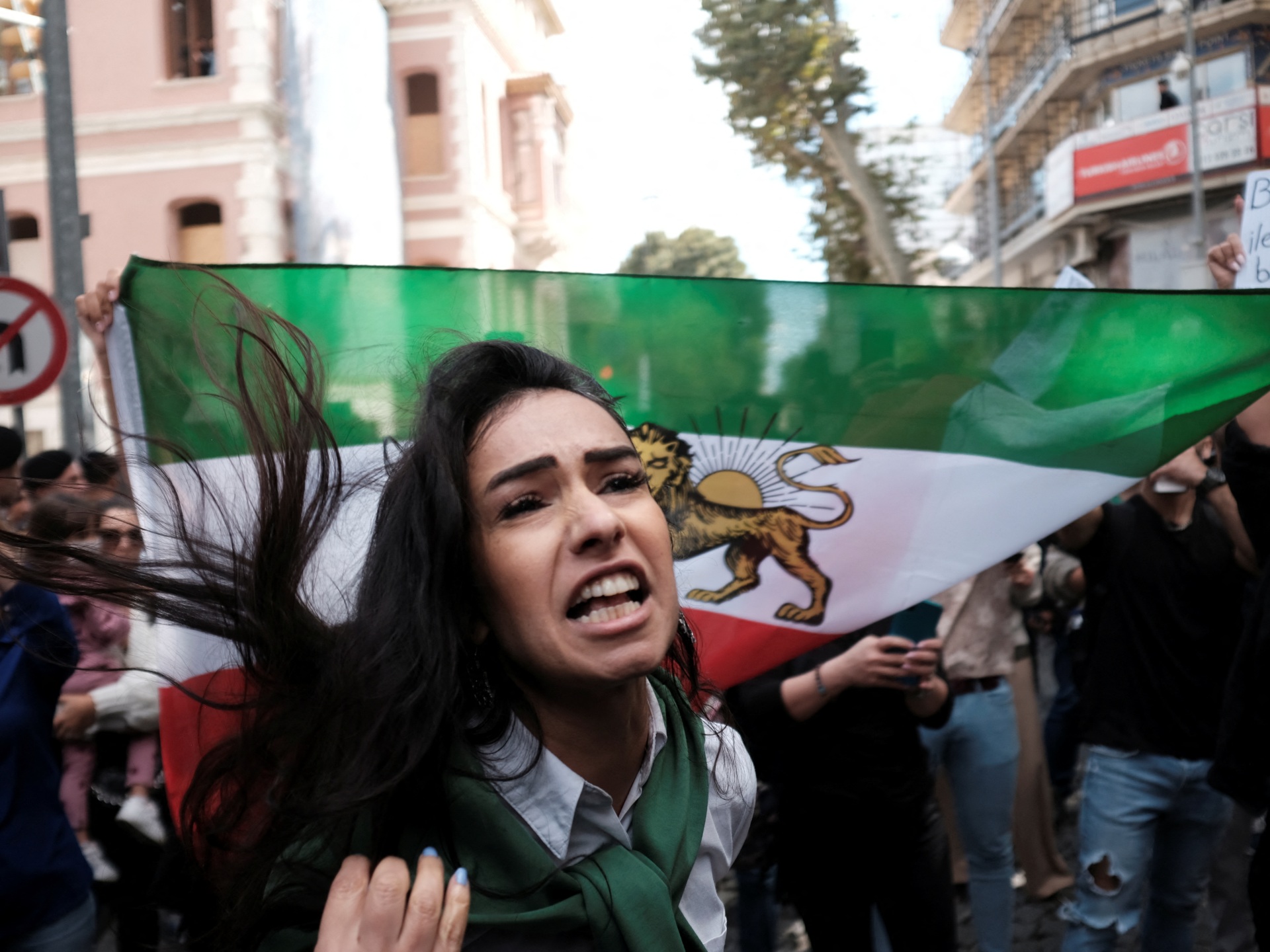 Legal guidance from the US government to extend internet services to Iranians was changed despite US sanctions against the country.

SpaceX CEO Elon Musk has been given the green light by the US government to activate the Starlink satellite internet service to help Iranians protesting the death of a woman in police custody.

Access to social media and some content is strictly limited in Iran, and significant internet outages were reported across the country on Saturday, with one of the largest mobile phone operators down, leaving millions of Iranians offline.

The U.S. Treasury Department issued guidance on Friday expanding internet services available to Iranians despite U.S. sanctions against the country.

The move follows deadly protests across Iran following the death of Mahsa Amini, a 22-year-old woman who died after being arrested by “morality police”[ads1]; who questioned the way she wore her headscarf.

Hundreds of angry protesters have been arrested as crowds have taken to the streets of major cities across Iran for eight straight nights. State television said the death toll in “recent riots” had risen to 35, up from 17 previously, including at least five security personnel.

We took action today to promote Internet freedom and the free flow of information for the Iranian people, issuing a general license to give them greater access to digital communications to counter the Iranian government’s censorship.

A US State Department spokesman said the updated license was self-executing and “anyone who meets the criteria outlined in this general license can continue their activities without requesting additional permits”.

Musk could not be reached for comment or clarification regarding Starlink’s permission to operate in Iran.

However, he said on Monday that the company wanted to offer Starlink satellite broadband service – already provided to Ukraine to fight Russia’s invasion – to Iranians and would ask for a sanctions waiver.

Iran has restricted access to social media sites Instagram and WhatsApp amid the protests, according to residents and online watchdog NetBlocks.

Azadeh Akbari, from the University of Twente, said the digital shutdown in Iran is “a continuation of decades of internet filtering by the Iranian government”.

She gave examples of “keyboard filtering” and the arrest of journalists as a means of cracking down on access.

Akbari added that with the shutdown of global cyberspace in Iran, it would become increasingly “difficult and dangerous” for members of the public to access secure messenger apps and use methods to get around the blocks.

Speaking from Capetown, South Africa, Yusuf Omar, publisher of Mobile Video Journalism, said the Iranian government’s efforts to limit internet access is a form of “state censorship” as well as “self-censorship” by the population.

“People we connect with stories even if they have access to the internet for a couple of hours and want to broadcast a video. They are really scared, Omar told Al Jazeera.

President Ebrahim Raisi said Saturday that Iran must “deal with those who oppose the country’s security and tranquility,” Iranian state media reported.

Raisi’s comments were made in a condolence call to the family of a security agent who was stabbed to death last week, reportedly by protesters outraged by Amini’s death.