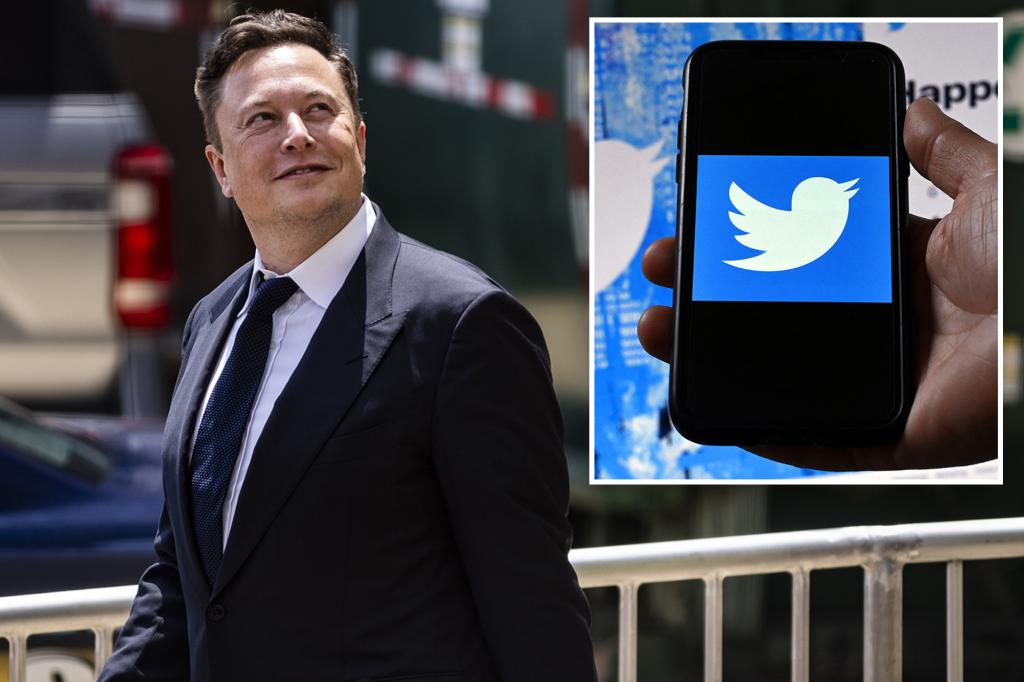 Elon Musk filed a countersuit against Twitter on Friday, escalating his legal battle with the social media company over his abandoned $44 billion deal to take over the site.

The 164-page case file was filed under seal just before the judge-imposed deadline of 5 p.m., so its contents were not immediately visible to the public. According to court rules, a partially redacted version may be available next week.

The Post first reported Musk’s plans for the countersuit, which was filed in Delaware’s Court of Chancery.

JB Heaton, an investment researcher and former corporate attorney, told The Post that Musk’s countersuit was likely filed under seal because it includes information that Twitter shared with Musk under a nondisclosure agreement or other restrictions.

“It’s almost certainly because they’re including facts that they got under an expectation of confidentiality from Twitter,” Heaton said.

Delaware Court of Chancery Judge Kathaleen McCormick is likely to get the two sides to agree on a partially redacted version that could be released to the public within a week, according to Heaton.

The Wall Street Journal reported that Musk’s countersuit includes a reference to a famous Warren Buffett quote: “Only when the tide goes out do you discover who has been swimming naked.”

The quote is an apparent nod to Musk’s accusation that Twitter covered up a fake account issue, according to the Journal.

The news comes as Musk and Twitter prepare for an upcoming trial in the social media giant’s lawsuit against the mogul to back out of his $44 billion takeover deal.

Twitter wants to force Musk to go through with its original deal to buy the site for $54.20 a share, while Musk wants to walk away from the deal over alleged concerns about fake accounts.

In a hearing last week, McCormick granted Twitter’s request for a speedy trial — and on Friday, she finalized plans for a five-day trial starting on October 17.

Musk’s lawyers had wanted the trial to start in February 2023 at the earliest, arguing that his team needs more time to investigate fake accounts on the site.

“The longer the merger transaction remains in limbo, the greater the cloud of uncertainty cast over the company,” McCormick said in granting Twitter’s expedited trial request.

Twitter is trying to force Musk to go through with the deal to buy the company for $54.20 a share, but the company’s stock traded at $41.50 in aftermarket trading on Friday, indicating investors are skeptical the company will prevail.

Many legal analysts have said Twitter has a strong case against the world’s richest man, but Delaware courts may not be inclined to force Musk to take over a site he doesn’t want. Instead, the company could agree to a lower takeover price or reach a settlement with Musk.

Musk initially said he was walking away from the deal on July 8, accusing Twitter of breaching the merger agreement by misleading him about the number of fake accounts on the site.

Twitter sued days later, calling the fake account a distraction and saying Musk was bound by the merger contract to close the deal at the agreed price.