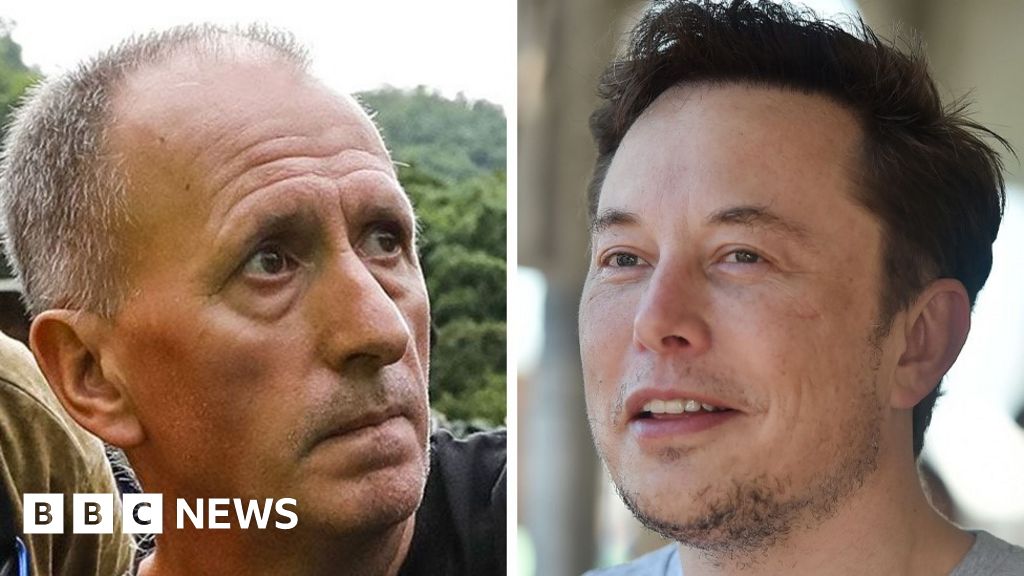 Elon Musk must defend himself in court after calling a diver who helped save Thai schoolboys in a cave and pedophile, in Los Angeles judge says.

The Tesla boss called Mr Unsworth a "pedo" in a Twitter post after the Briton said Mr Musk's attempt to help in the rescue was a "PR stunt."

Why has this come to court?

Mr Unsworth helped recruit experienced UK cave divers, who were instrumental in freeing the boys who had become stuck in the cave due to rising water levels in July 2018

While efforts were ongoing, Mr Musk sent engineers from his Tesla company and a small submarine to Thailand to help free the boys. It was never used.

Responding in a series of tweets, Mr Musk elaborated on how the submarine might work and referred to Mr Unsworth as "pedo guy."

Mr Musk soon apologized and deleted the offending tweets, saying he had acted "in anger".