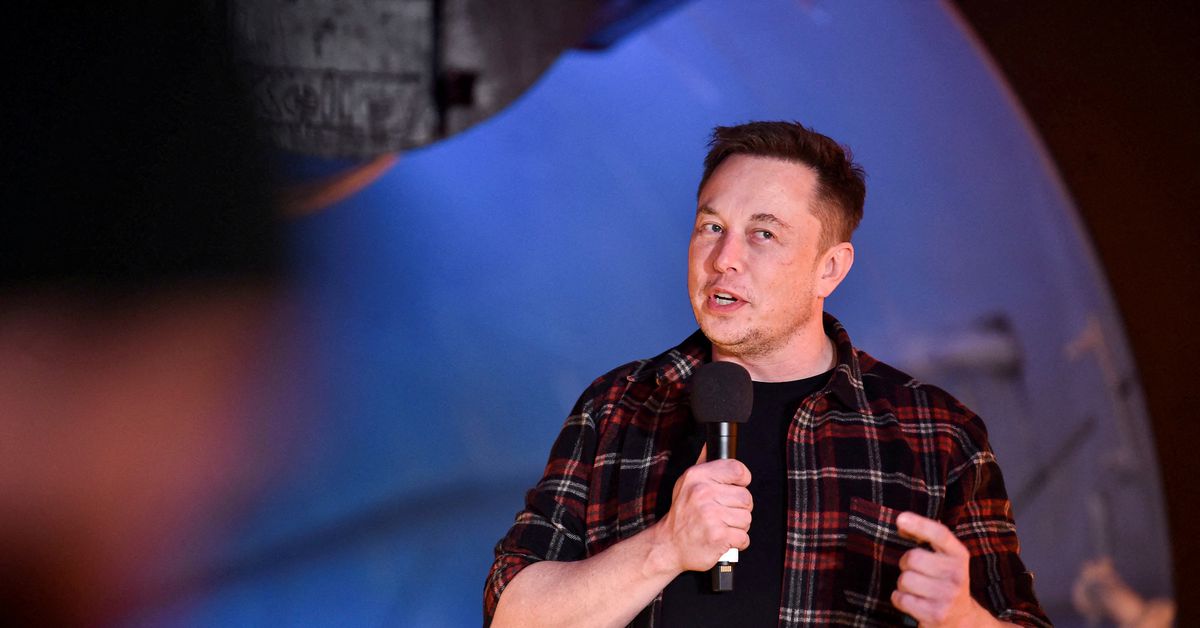 Nov 30 (Reuters) – Elon Musk said on Wednesday he expects a wireless brain chip developed by his company Neuralink to begin human clinical trials in six months, after the company missed earlier timelines set by him.

The company is developing brain chip interfaces that it says can help disabled patients move and communicate again, and Musk added on Wednesday that it will also be aimed at restoring vision.

Based in the San Francisco Bay Area and Austin, Texas, Neuralink has spent the last few years conducting tests on animals while seeking approval from the US Food and Drug Administration (FDA) to begin human clinical trials.

“We want to be extremely careful and make sure it will work well before we put a device into a human being,” Musk said during a much-anticipated public update on the device.

Speaking to a crowd of select invitees in a presentation at Neuralink headquarters that lasted nearly three hours, Musk emphasized the speed at which the company is developing its device.

“Progress at first, especially on humans, may seem painfully slow, but we’re doing everything we can to bring it to scale in parallel,” he added. “So in theory the progress should be exponential.”

The FDA said it cannot comment on the status or existence of potential product applications.

The first two human applications targeted by the Neuralink device will be to restore vision and enable movement of muscles in people who cannot do so, Musk said. “Even if someone has never had sight, ever, as if they were born blind, we believe we can still restore sight,” he said.

The event was originally scheduled for October 31, but Musk postponed it just days before without giving a reason.

Neuralink’s last public presentation, more than a year ago, involved a monkey with a brain chip playing a computer game by thinking on its own. read more

Musk, who also runs electric car maker Tesla ( TSLA.O ), rocket company SpaceX and social media platform Twitter, is known for lofty goals such as colonizing Mars and saving humanity. His ambitions for Neuralink, which he launched in 2016, are of the same grand scale.

He wants to develop a chip that will allow the brain to control complex electronic devices and eventually allow people with paralysis to regain motor function and treat brain diseases such as Parkinson’s, dementia and Alzheimer’s. He also talks about mixing the brain with artificial intelligence.

However, Neuralink is on schedule. Musk said in a presentation in 2019 that he aimed to receive regulatory approval by the end of 2020. He then said at a conference in late 2021 that he hoped to start human trials this year.

Neuralink has repeatedly missed internal deadlines to get FDA approval to begin human trials, current and former employees have said.

Musk approached competitor Synchron earlier this year about a potential investment after he expressed frustration to Neuralink employees over their slow progress, Reuters reported in August.

Synchron crossed a major milestone in July by implanting the device in a patient in the United States for the first time. It received US regulatory approval for human trials in 2021 and has completed four human trials in Australia.

Award-winning journalist covering business management. Her reporting has led to federal and congressional investigations and been featured on television and podcasts. At Politico, her Covid-19 coverage prompted the CDC to update guidance on N95 masks and the US hospital regulator to seek patient safety complaints. A former Wall Street Journal financial reporter, her exclusive articles on the Trump White House’s Kodak drug deal won her and colleagues a 2021 Dateline Award from the Society of Professional Journalists.