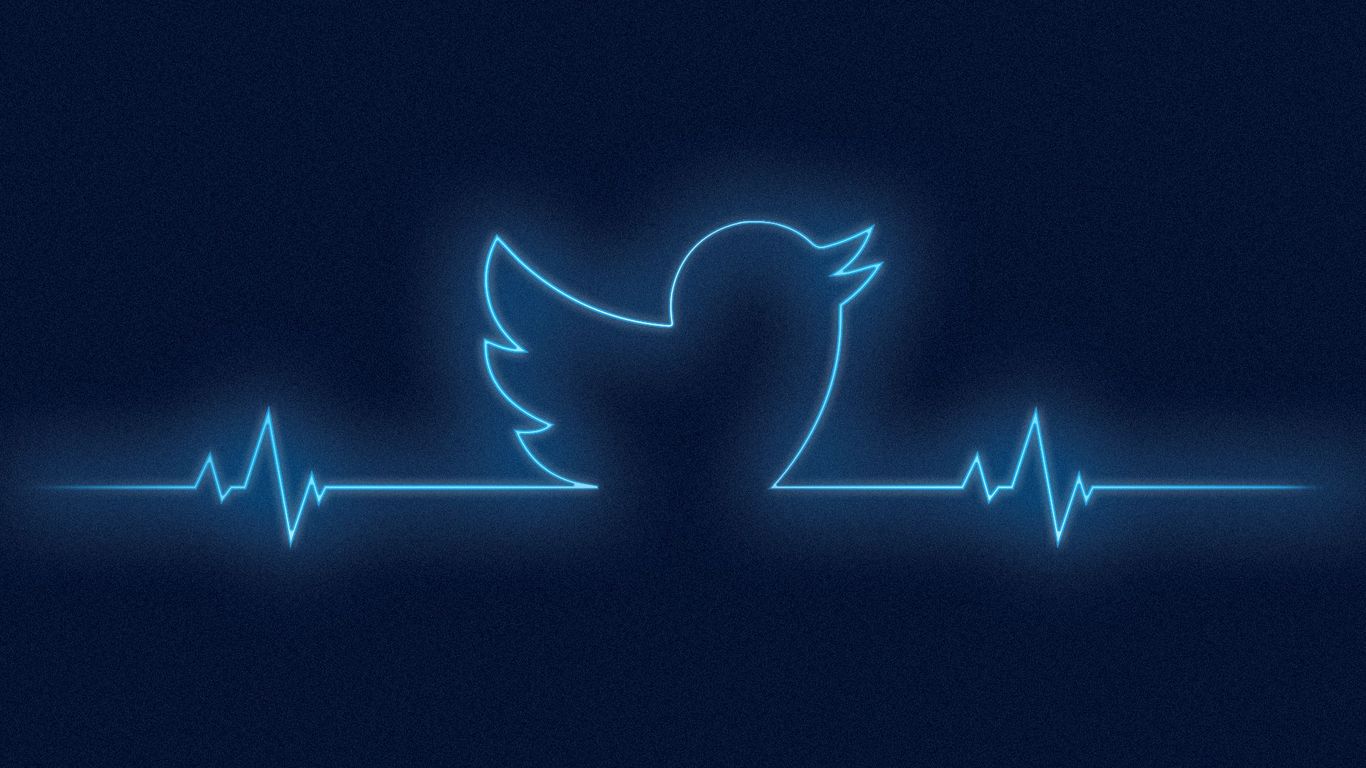 After laying off half of its employees earlier this month, Twitter on Saturday began culling its vast ranks of contract workers, sources confirmed to Axios.

Why it matters: Like many companies, Twitter’s workforce consists of a mix of full-time employees as well as contract employees who work for a third party.

Details: Twitter has cut an unspecified number of contractors in various fields, including content moderation, sources confirm to Axios.

Between the lines: In at least some cases, if not all, the workers did not receive any direct communication from Twitter saying their work had ended.

The big picture: Twitter has been in a state of turmoil since Elon Musk took over, with products and features being launched and then pulled.

What they say: Melissa Ingle, a San Francisco-based content moderation provider specializing in political misinformation, was among those cut.

Editor’s note: This story has been updated with additional details about contractors’ concerns.