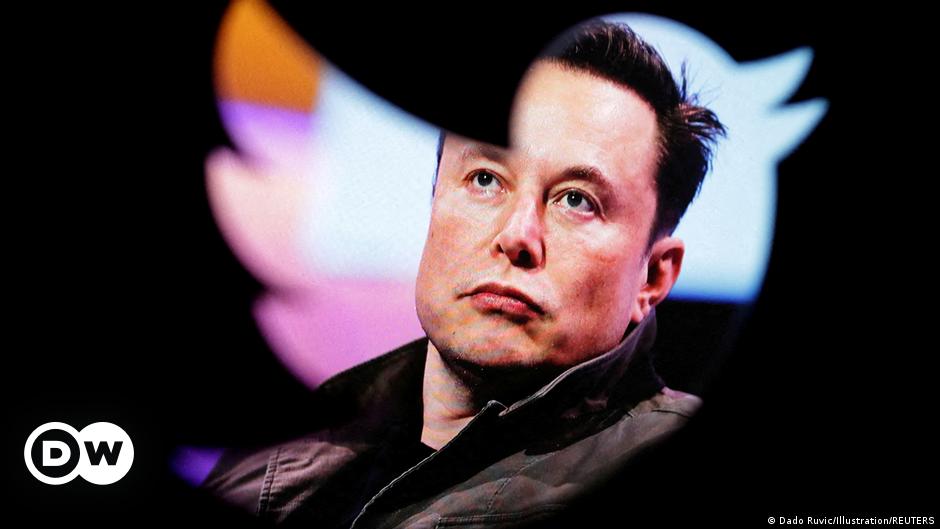 After acquiring Twitter for 44 billion dollars (44.4 billion euros), Elon Musk dissolved the company’s board and declared himself in charge of the social media giant.

In a filing with the US Securities and Exchange Commission (SEC), Musk stated that he will serve as CEO of Twitter. Earlier, he had also changed his Twitter bio to “Chief Twit”.

Musk stated in the documents that “the completion of the merger” occurred on October 27, after which he “became the sole director of Twitter.”

Who has Musk replaced?

Late last week, Musk fired the previous Twitter CEO, Parag Agrawal, and other top officials at the company. They were immediately escorted out of Twitter headquarters by company security following Musk̵[ads1]7;s decision.

In his SEC filing that took the company private after nearly a decade of being listed on the New York Stock Exchange (NYSE), Musk noted the ousting of Bret Taylor, Parag Agrawal, Omid Kordestani, David Rosenblatt, Martha Lane Fox, Patrick Pichette, Egon Durban, Fei-Fei Li and Mimi Alemayehou from the company’s board.

Without giving details, Musk said in a tweet that the board was only temporarily dissolved.

The takeover of Twitter by Musk, who also owns SpaceX and Tesla, took months of negotiations before he finally closed the deal on Thursday.

Under the merger agreement, Musk has also offered to buy back all of Twitter’s outstanding bonds, according to the SEC filing.

After Musk closed the deal on Thursday, Washington Post reported that he also planned to fire about 75% of Twitter’s 7,500 employees.

To view this video, you must enable JavaScript and consider upgrading to a browser that supports HTML5 video

According to a report published by The Verge, the subscription fee to use the paid subscription service, known as Twitter Blue, may increase from $5 to $20.

On Sunday, Musk tweeted: “The entire verification process is being renewed right now.”