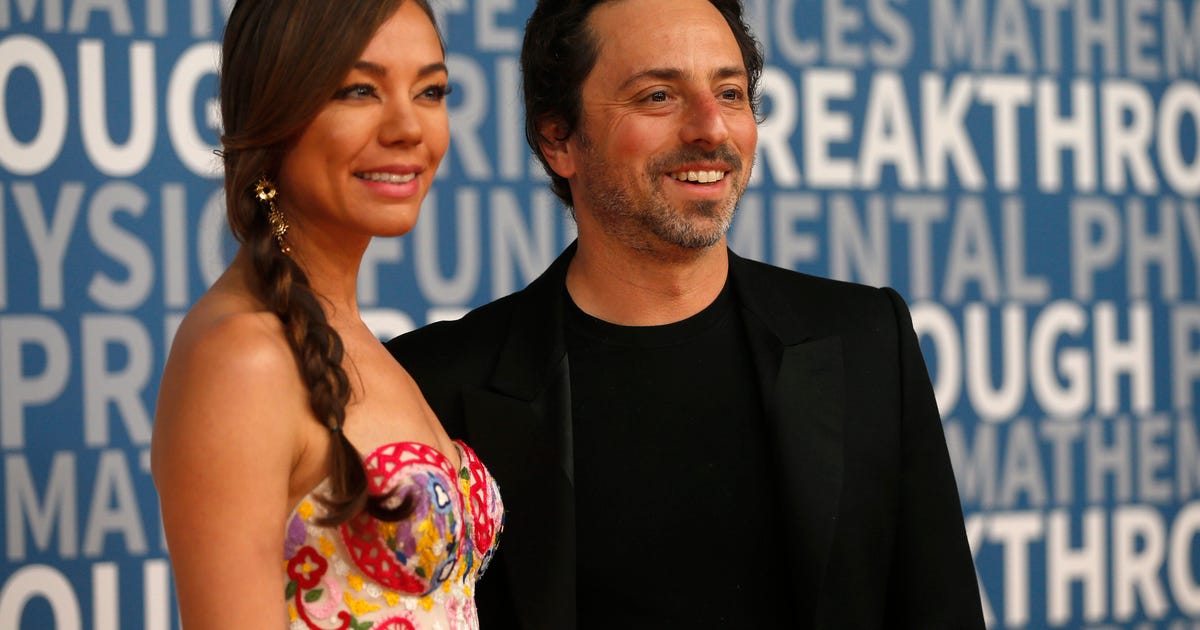 Elon Musk had a brief affair last fall with Nicole Shanahan, then-wife of Google co-founder Sergey Brin, according to an explosive Wall Street Journal report published Sunday. But while the Journal reports that the relationship led to Brin’s divorce from Shanahan and the end of Musk’s close friendship with Brin, Musk denied the report. On Sunday, he called it a “hit piece”[ads1]; and on Monday tweeted a selfie of himself with Brin.

Brin and Shanahan were separated but still living together at the time of the alleged affair in December, a person close to her told the Journal. Brin, who married Shanahan in 2018, filed for divorce in January, citing “irreconcilable differences,” weeks after learning of the affair, the Journal reported.

Musk dismissed the Journal’s reports in a tweetand calls it “total bs.”

“Sergey and I are friends and were at a party together last night!” Musk tweeted Sunday. “I’ve only seen Nicole twice in three years, both times with lots of other people around. Nothing romantic.”

On Monday, Musk posted a selfie with Brin in the background.

– I spoke to both Sergey and Nicole about the article, and they were both adamant that they had not spoken to the WSJ, nor authorized anyone to speak on their behalf, Musk told the New York Post on Monday. “Also, I was with Sergey from Saturday night until yesterday afternoon with a lot of mutual friends, and it was a super positive atmosphere.”

The Wall Street Journal said in a statement to CNET that “we are confident in our source and we stand by our reporting.”

Musk and Brin had been friends for many years, and Musk reportedly often slept at Brin’s house in Silicon Valley. Brin, who is worth $95 billion, has made several investments in Tesla since the car company that Musk runs was created in 2003. Along with his Google co-founder Larry Page, Brin contributed to a $40 million funding round in 2006. As Tesla faced a cash crunch in 2008, Musk sent pleas to several friends for investments, according to Ashlee Vance in his 2015 biography of Musk. Brin invested $500,000.

The Journal reported that Musk apologized to Brin at a party earlier this year, but that Brin, despite acknowledging the apology, does not regularly speak with Musk.

Musk, in a subsequent tweet, called the article a “Tesla hit piece.”

News of the alleged affair comes at a turbulent time for the Tesla and SpaceX founder and CEO, who is also the richest person on the planet. Earlier this month, Twitter sued Musk to complete his proposed $44 billion purchase of the social media platform after he informed Twitter that he is ending the deal to buy the company.

Around the same time, it was revealed that Musk and one of his top executives secretly had twins in November. Musk has also fought claims that SpaceX paid a flight attendant $250,000 to settle allegations that the billionaire exposed himself to her during a flight.

Musk did not immediately respond to a request for comment. Neither Brin nor Shanahan, who runs a foundation focused on reproductive justice, could immediately be reached for comment.