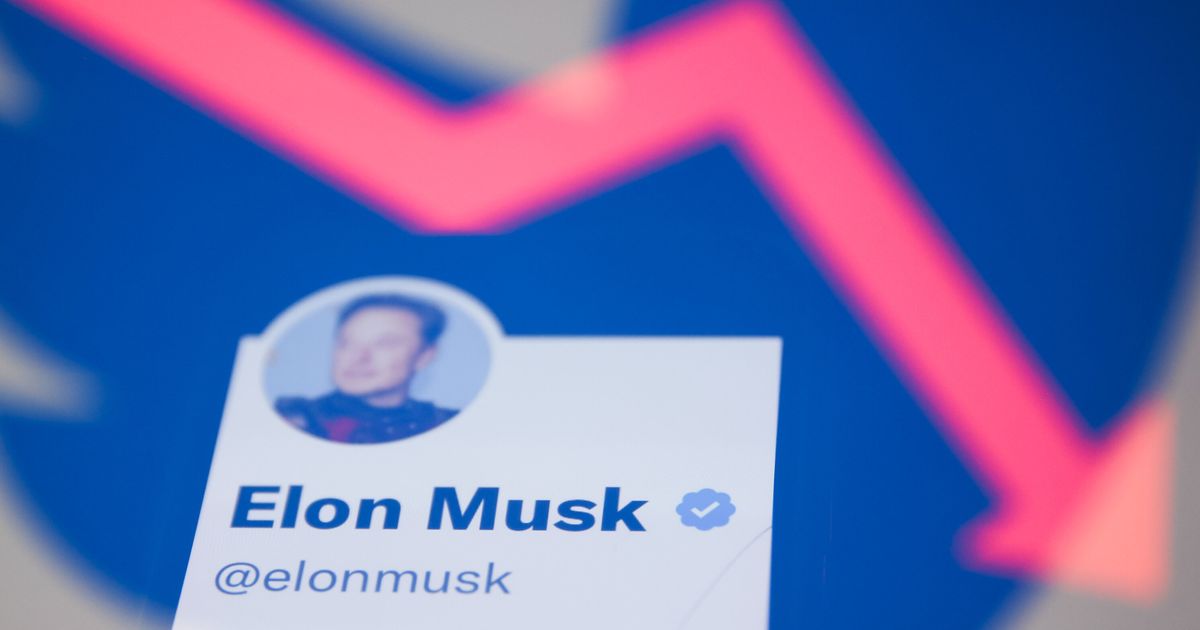 Twitter CEO Elon Musk has become the first human in history to lose a whopping $200 billion in net worth, Bloomberg reported.

It wasn’t that long ago that Musk became the second person ever collect a personal fortune of more than $200 billion. It happened in January 2021, just months after Amazon founder Jeff Bezos achieved the same feat.

Much of Musk’s lost billions has been swallowed up by the plummeting value of his shares in Tesla, the electric car company of which he is CEO. That value has fallen 65% this year, emerging 1[ads1]1% last Tuesday alone, as Bloomberg noted on Friday.

Musk’s wealth to date peaked in November 2021 at $340 billion, according to Bloomberg’s Billionaires Index. He’s now worth $137 billion per Bloomberg, but that’s still a steep dive from 2021.

Musk was the world’s richest person until earlier this month, when he was overtaken by European fashion purveyor Bernard Arnault, the powerhouse behind LVMH.

Musk’s challenges include major controversies over his hands-on management of a struggling Twitter, for which he paid $44 billion. The self-described “free speech absolutist” has repeatedly come under fire for arbitrarily booting journalists over actions he disapproves of, while allowing previously banned neo-Nazis back onto the social media platform.

The billionaire has described the financially-challenged Twitter as “basically … a plane headed for the ground at high speed with the engines on fire and the controls not working.”

The company is apparently so strapped for cash that Musk recently shut down the servers that support a Twitter data center in Sacramento. He has also fired janitors at Twitter’s headquarters in San Francisco, and reportedly forced some employees to bring their own toilet paper.

Tesla investors fear Musk’s over-engagement on Twitter is distracting him from responding to serious problems at Tesla amid growing competition.

In a dramatic move, Tesla has offered American consumers a discount of $7,500 on certain car models before the end of the year. The company will also reduce production at the factory in Shanghai.

The world’s billionaires collectively lost nearly $2 trillion in 2022, Forbes reported earlier this month. American billionaires lost a combined $660 billion, more than in any other country, Forbes noted, with Musk losing the most.

(However, the loss occurred after the world’s billionaires added $5 trillion to their collective wealth between March 2020 and November 2021.)

Forbes attributed the losses in America to a plunge in tech stock values, rising interest rates, inflation and a weakened economy.