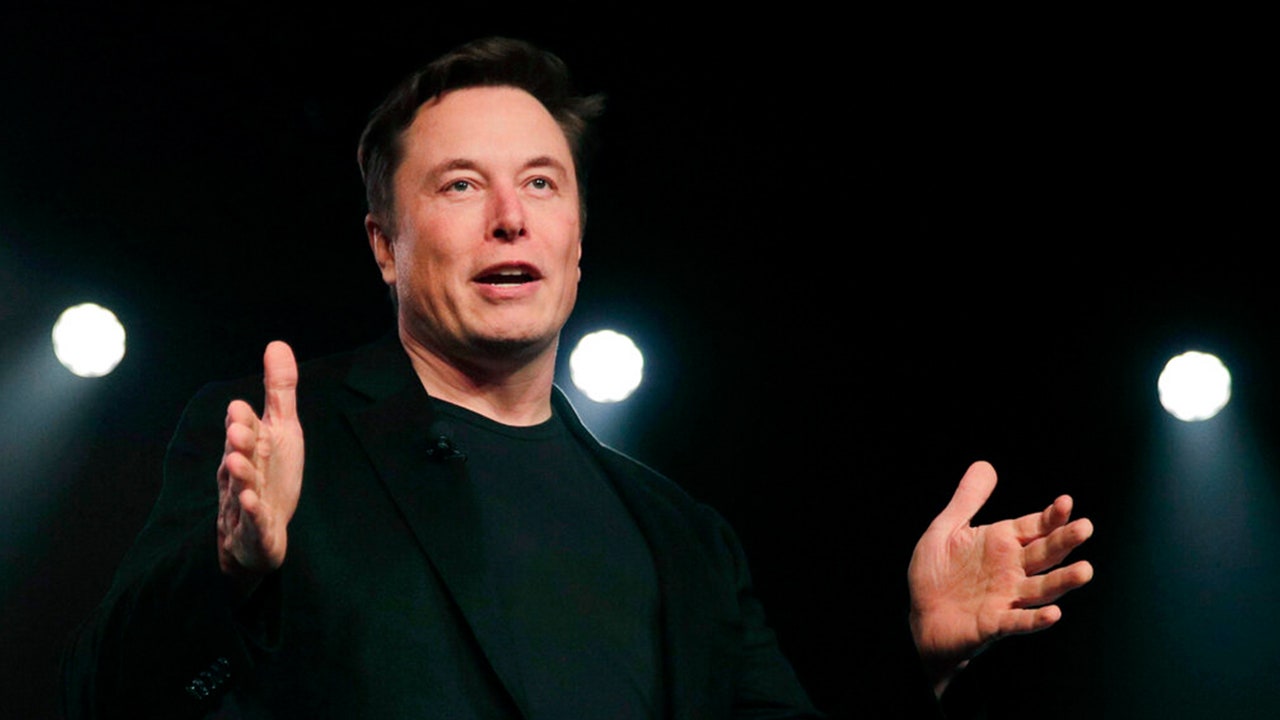 Tesla CEO and Chief Twit Elon Musk has become the first person ever to lose $200 billion from his net worth, according to a Bloomberg report.

Musk, 51, previously became the second person ever to amass a fortune of more than $200 billion in January 2021, after Amazon founder Jeff Bezos. Musk has now seen his fortune drop to $137 billion after a recent drop in Tesla shares.

Tesla shares have taken a hit this year, with shares down 65% as of December 30. Tesla also recently announced a price cut on several of its models, offering a $7,500 discount on its Model 3 and Model Y cars.

ELON MUSK’S MOST INTERESTING TWEETS OF 2022

Many attribute Tesla’s dismal year to Musk’s overtaking of Twitter in late October, with many claiming he has become too distracted by the social media company.

Musk completed the $44 billion acquisition after a protracted legal battle and has since worked to expose wrongdoing in Twitter’s operations that took place before his purchase.

“He needs to name a formal CEO of Twitter within the next month,” Dan Ives, CEO of Wedbush, said on Fox Business.

Musk has already said he will name a new CEO of the social media platform after posting a Twitter poll asking users if he should step down as head of the company. Musk promised to follow the results of the vote and later wrote: “I will step down as CEO as soon as I find someone stupid enough to take the job! After that I will just run the software and server team.”

Musk had previously admitted to having too much on his plate and hinted at finding a new Twitter boss.