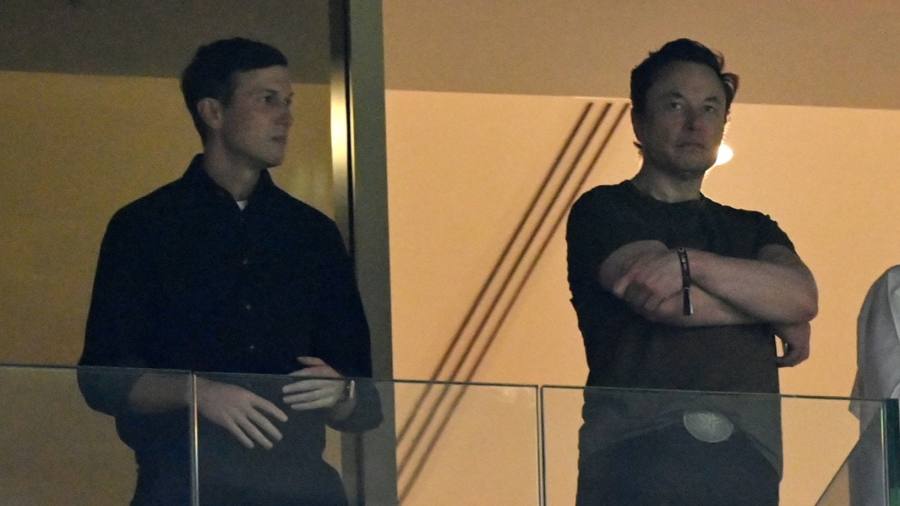 Elon Musk has launched a Twitter poll asking users whether he should step down as head of the social media platform and vowed to respect the results, following a backlash to a new policy banning the promotion of accounts on rival platforms.

The billionaire entrepreneur, who bought Twitter for $44 billion in October and is its CEO, wrote to his 122 million followers on Sunday night: “Am I going to step down as head of Twitter? I will follow the results of this investigation.”

Musk later said in a tweet: “Nobody wants the job that can actually keep Twitter alive. There is no successor.”[ads1];

The move comes after Twitter earlier on Sunday announced a new policy banning users from sharing links to their accounts on rival platforms, including Mark Zuckerberg’s Facebook and Instagram, as well as new Twitter rival Mastodon, Donald Trump’s Truth Social, plus Tribel, Nostr and Mail.

Initial offenses may result in temporary suspension or a requirement to delete the offending tweet, but repeat offenders risk permanent suspension, it said.

“Twitter should be easy to use, but no more relentless free advertising from competitors. No traditional publisher allows this, and neither will Twitter, Musk said on the platform earlier Sunday.

However, the policy sparked immediate criticism from Musk’s critics and even some of his high-profile Silicon Valley allies for being too restrictive.

The CEO of SpaceX and Tesla then responded by saying that the policy would be “adjusted” so that suspensions would only apply “when that account’s primary purpose is to promote competitors”.

In a separate tweet, he wrote: “Going forward, major political changes will be voted for. I’m sorry. Won’t happen again.” 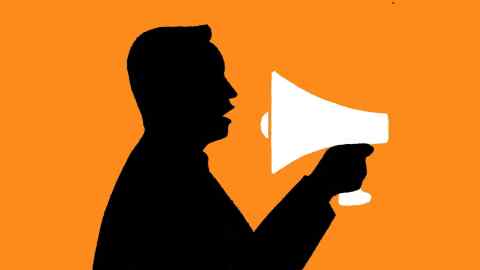 The move is the latest upheaval since Musk took the helm, firing about half of his staff, cutting costs and overhauling the verification and moderation processes.

It comes two days after Musk also suspended several high-profile US journalists from Twitter, suggesting they fell foul of a newly created policy on sharing location information. The journalists, including Ryan Mac of the New York Times and Donie O’Sullivan of CNN, have since been reinstated. On Friday, EU and UK politicians expressed concern over the suspensions and press freedom.

Sunday’s policy change drew scrutiny from some of Musk’s backers in Silicon Valley, including former a16z partner Balaji Srinivasan, who wrote: “This is a bad policy and should be reversed. The right way to compete is to build a better product, not to limit the use of your product.”

Paul Graham, the founder of startup incubator Y Combinator who had previously praised Musk when he took over Twitter, wrote: “This is the last straw. I give up”, before adding that his website had a link to his Mastodon account. He was subsequently suspended from the platform for the tweet.

Jack Dorsey, Twitter’s former CEO who invested in one of the banned platforms Nostr, said in a tweet that the policy “makes no sense”.

Other critics argue the move is likely to be unpopular with creators, most of whom have built audiences across multiple platforms, and runs counter to Musk’s pledge to be a champion of free speech. Musk has brought back accounts that were permanently banned under the previous leadership, such as former US President Donald Trump.

Experts also warn that the guidelines could draw scrutiny from EU and US regulators. “These [policies] is clearly anti-competitive. . . as they appear to hinder communication across consumers comparing competitors,” said Pinar Yildirim, associate professor of economics and marketing at the Wharton School at the University of Pennsylvania.

Before Sunday’s policy was announced, many Twitter users who attempted to share links to their own Mastodon profiles were prevented from doing so, with the site flagging the posts as “potentially harmful”.