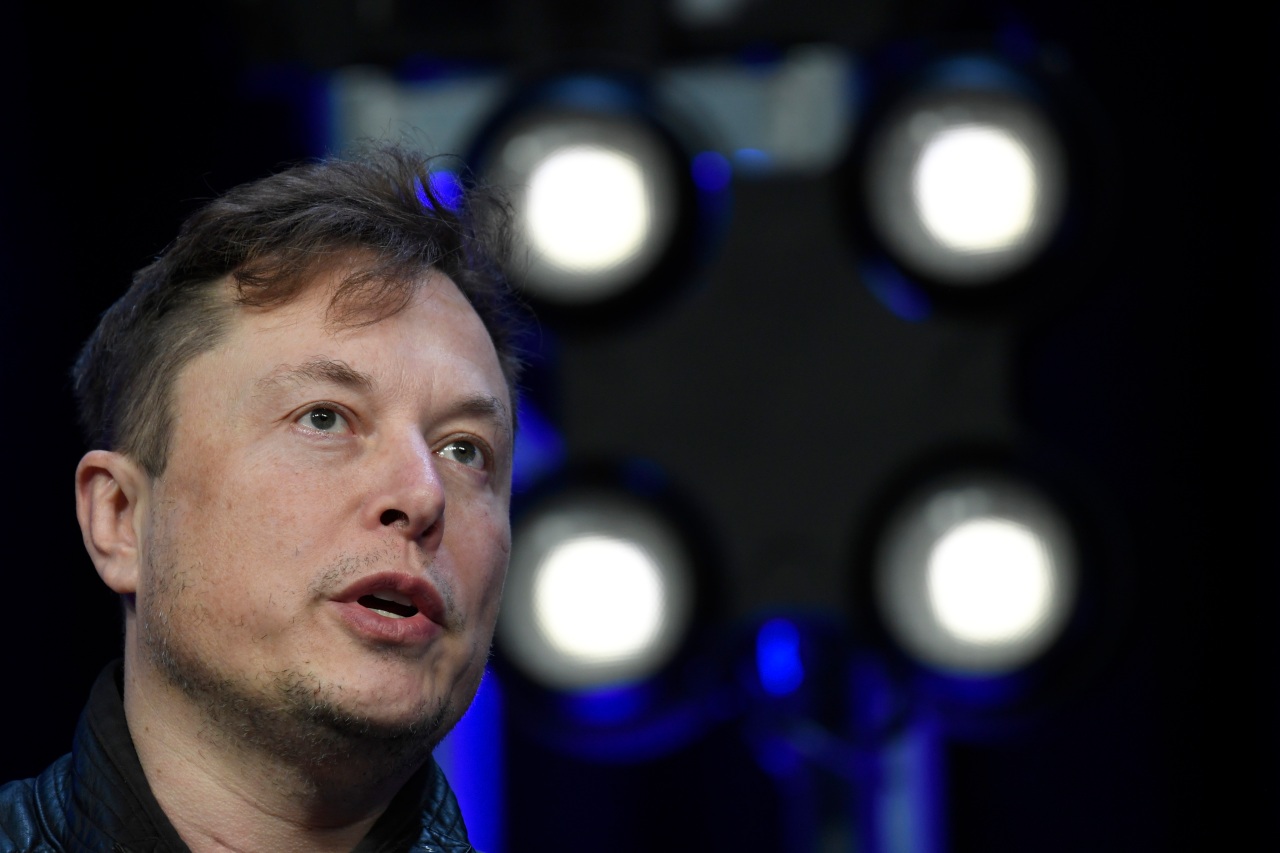 Elon Musk has been named the sole director of Twitter, dissolving the board in place before completing his $44 billion acquisition of the company, the social media platform said in a securities filing on Monday.

Musk became the sole director of the company “in accordance with the terms of the merger agreement,” the company told the Securities and Exchange Commission.

The dissolution of the board is among a series of changes the billionaire Tesla and SpaceX chief made after taking ownership of the company last week, ending a six-month process.

After the acquisition, Musk also reportedly let go of some of the company̵[ads1]7;s top executives, including CEO Agrawal, CFO Ned Segal and Vijaya Gadde, the head of legal policy.

Musk’s ownership sparked concerns from critics that he will roll back content moderation guidelines in a way that will lead to more hate speech and misinformation on the platform. The Washington Post reported Friday that racist and anti-Semitic tweets spread quickly on Twitter after Musk took power.

Musk may also allow users who have had their accounts banned in the past, including former President Trump, back on the platform. On Friday, Musk said he plans to create a “content moderation council with widely differing viewpoints” and that “no major content decisions,” including on account reinstatements, will happen before the council convenes.

Musk also reportedly plans to start charging users $20 per month to have a verified account.