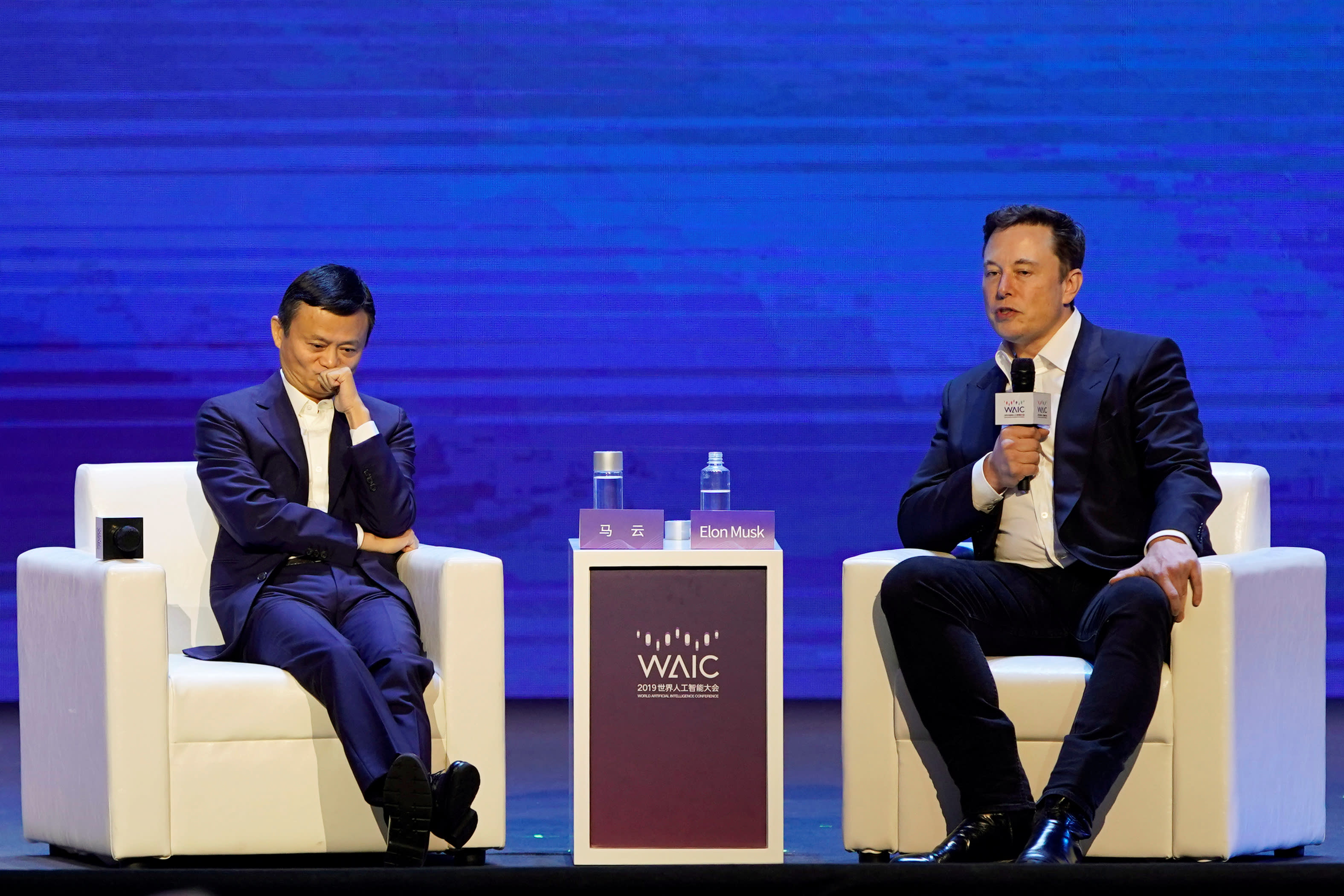 Outstanding technology billionaires and entrepreneurs Jack Ma and Elon Musk can share some similarities. But their view of AI (artificial intelligence) and their interest in space exploration do not appear to be one of them.

"When people talk about AI and say humans will be controlled by machines – I never think so. It's impossible, "Ma said. “My view is that a computer can be smart. A human being is much smarter. Clever is very academic is knowledge driven. Smarter is experience-driven. "

" Definitely not, "Musk responded immediately. "Computers are much smarter than humans on so many dimensions." Musk has warned of the potential dangers of AI, though his diverse investments, from Tesla to Neuralink, rely heavily on emerging technology.

"The first thing you should assume is that we are very dumb and that we can definitely do things smarter than ourselves," Musk said.

Man's reason for believing in human intelligence is simple – humans invented computers and AI. “Computer is just one of the collaboration tools people created. And computers are smart, but there will be more tools that humans will create much smarter than computers, ”Ma said. "We invented the computer – I've never seen the computer invent a human being."

Tesla and Alibaba have invested heavily in AI. Tesla has developed self-propelled technology for the car's "Autopilot" feature. And Musk has been visiting China more often at the company's new factory in Shanghai, which will start producing Model 3s by the end of this year.

"I never worry about the things I can't solve, let other people solve it," said Ma.

Ma, which is scheduled to retire from its business empire early next month to focus on education and philanthropy, I haven't shown much interest in outer space like other tech billionaires, including Musk, the founder and CEO of SpaceX, and Amazon CEO Jeff Bezos.

"I'm not interested in Mars. I just came back from there. I'm more interested in the earth, the things, what's going to happen here," joked Ma. "I admire your courage to explore Mars , but I admire many people who use efforts to improve the earth. "