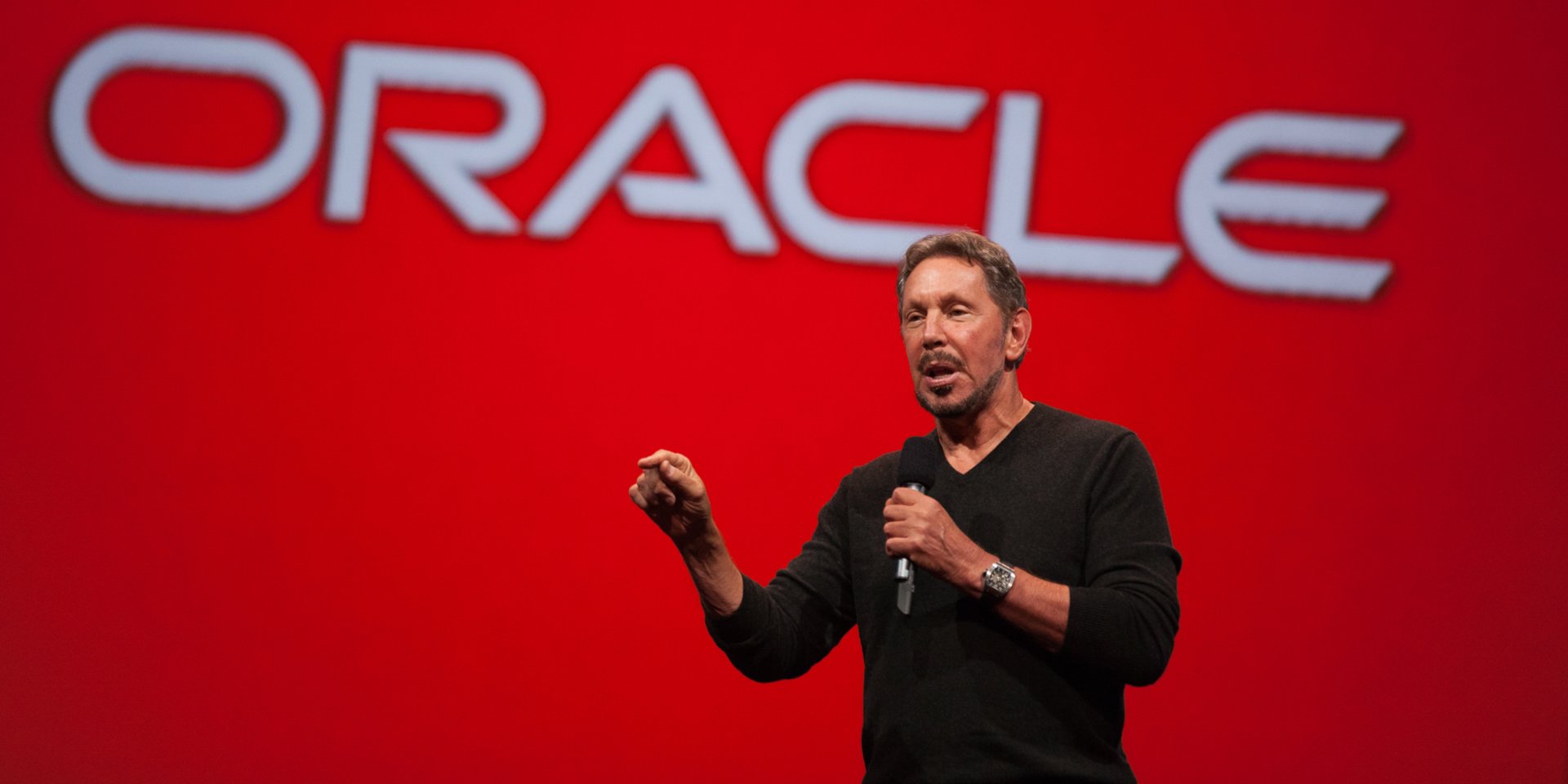 Oracle founder and CTO Larry Ellison has spoken up his latest, best database for a couple of years now – but on Thursday, the company gave an update on how well the newly introduced cloud version sells.

Oracle calls this product the autonomous database because it automatically uses security updates and "tunes" itself to improve performance. The database was first announced in 2017, but a new service that Oracle calls Gen2, which offers the database in Oracle's cloud along with a number of special security features, was announced in October.

As part of the company's FY 2019 quarterly results report, Ellison said on Thursday that the database now has nearly 1

"It's early days, but this is the most successful introduction to a new product in Oracle's 40-year history," Ellison said.

He further explained in the quarterly interview with analysts that the database is the key to Oracle's future.

Read: How Oracle accidentally helped Nvidia spend $ 6.9 billion to win a deal away from Intel

But the new database is Lynchpin from the "Cloud Infrastructure" section, Ellison says, and that's how the company plans to take on mega-giant Amazon Web Services.

AWS offers its own cloud-based databases, including Aurora and Redshift, and has targeted to target Oracle's customers – go as far as building a tool that makes it easy to switch database from Oracle to AWS.

Ellison is ready for the match. Touting better security and faster performance is how Oracle tries to ask companies to log on with their cloud, and not the fault of Amazon.

"Our infrastructure technology is highly differentiated from AWS. Each of our slots has a separate security processor and memory to isolate customers from penetrating each other," he said on the call.

Ellison likes to say that this speed and power will save money on customers. AWS executives prevent their databases from working better for how customers actually build their software in the cloud. In fact, Amazon likes to destroy Oracle's business model and its processing of its customers.

On Thursday's analyst call, Ellison discussed a customer, a university he didn't mention, who dropped the AWS for Oracle's cloud and database.

"We have a customer who has made a number of tests. They were AWS users. We have these AWS ads that promise" cut your bills in half. "They found that we were driving 11.5 times faster than they drove on AWS and they cut the bill by 80%," he said.

This was a university running an app that used machine learning and data vision to look at tissue samples and cells for cancer. So it's worth noting, it's not a common way of using a database, compared to, say, storing employee information or sales transactions.

This sunny overview of Oracle's key database product was part of Oracle's third-quarter earnings, providing a healthy impact on revenue and earnings against Wall Street estimates.

Oracle no longer breaks its cloud revenues, so it's hard to see how the important business does in terms of sales. The management discussed the "double-digit" growth rate, which would be a growth for a company that transformed itself from an old school software into a shooting company.