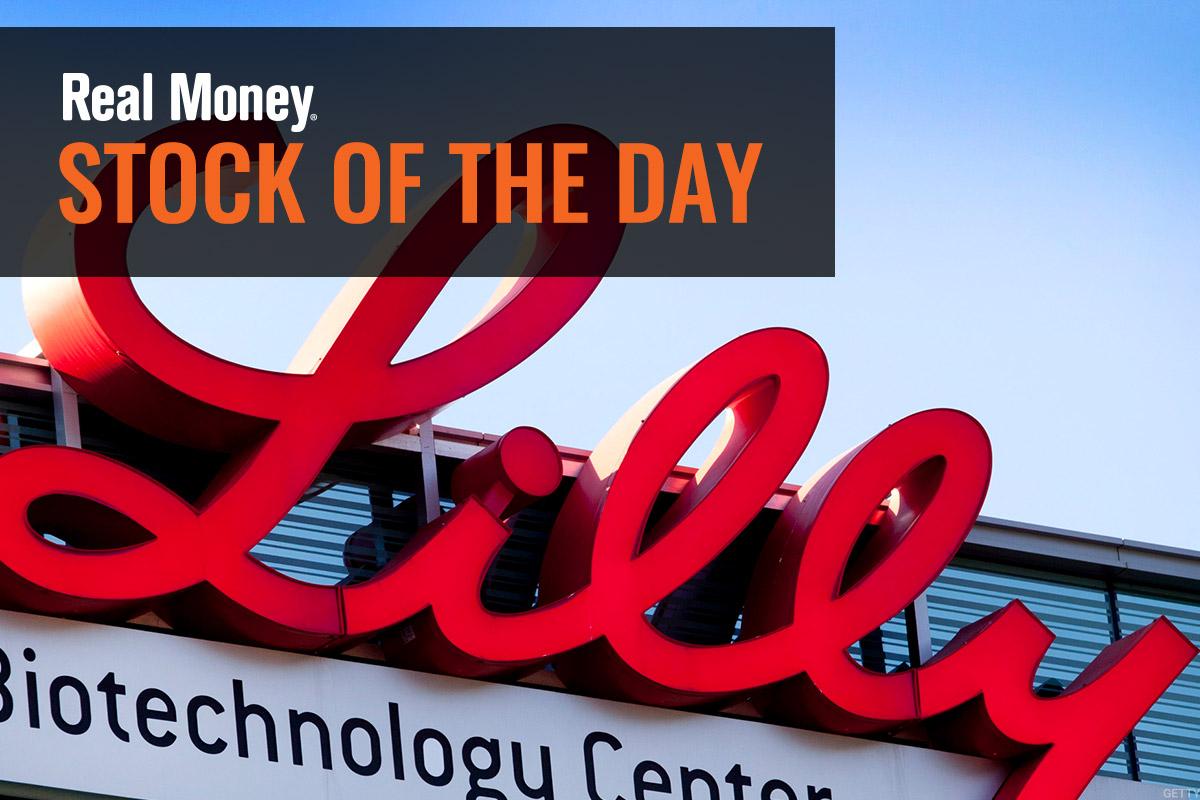 Eli Lilly and Co. (LLY) could make some splashes with big acquisitions in the fourth quarter.

The 142-year-old pharmaceutical company's war chest was built in large part by the IPO of its veterinary health unit, Elanco (ELAN) in September.

The company announced that the Spinoff has left the company with 80.2% of Elanco, which will actively work to divest within one year of the IPO. The spinoff netted Eli Lilly a handsome $ 4 billion, according to the company's SEC filings.

"Eli Lilly CFO Joshua Smiley told Reuters on Tuesday morning," We will put that money. "The Armo deal that we did earlier this year, we'll look to do more of those."

The company closed its acquisition of California-based ARMO BioSciences Inc. in June for a reported $ 1

.6 billion. The recent acquisition focuses on cancer treatments and immuno-oncology, an aspect of Lilly's offerings that have been ramping up as late.

] Further expansion into the sector could make for interesting investments for traders interested in Lilly or looking to key in potential M & A targets, which may even be hunted by companies aside from Lilly given underlying industry demand for deals.

To be sure, Smiley noted in his interview that large scale mergers in the industry are unlikely at this point, taking some blockbuster opportunities off the table.

The removal of mega-mergers from th e range of possibility means that some of the most popular cancer drug manufacturers like Merck (MRK), Johnson & Johnson (JNJ), Bristol Myers Squibb (BMS), the aforementioned Roche and Celgene (CELG) will stand as serious challenges to Lilly's expansionary policy.

Company officials did not return requests for comment on possible acquisition targets and a timeline for actioning the prospective buyouts.

Get an email alert every time I write an article for Real Money. Click the "+ Follow" next to my byline to this article.