Electric cars take almost half of sales in oil-producing Norway 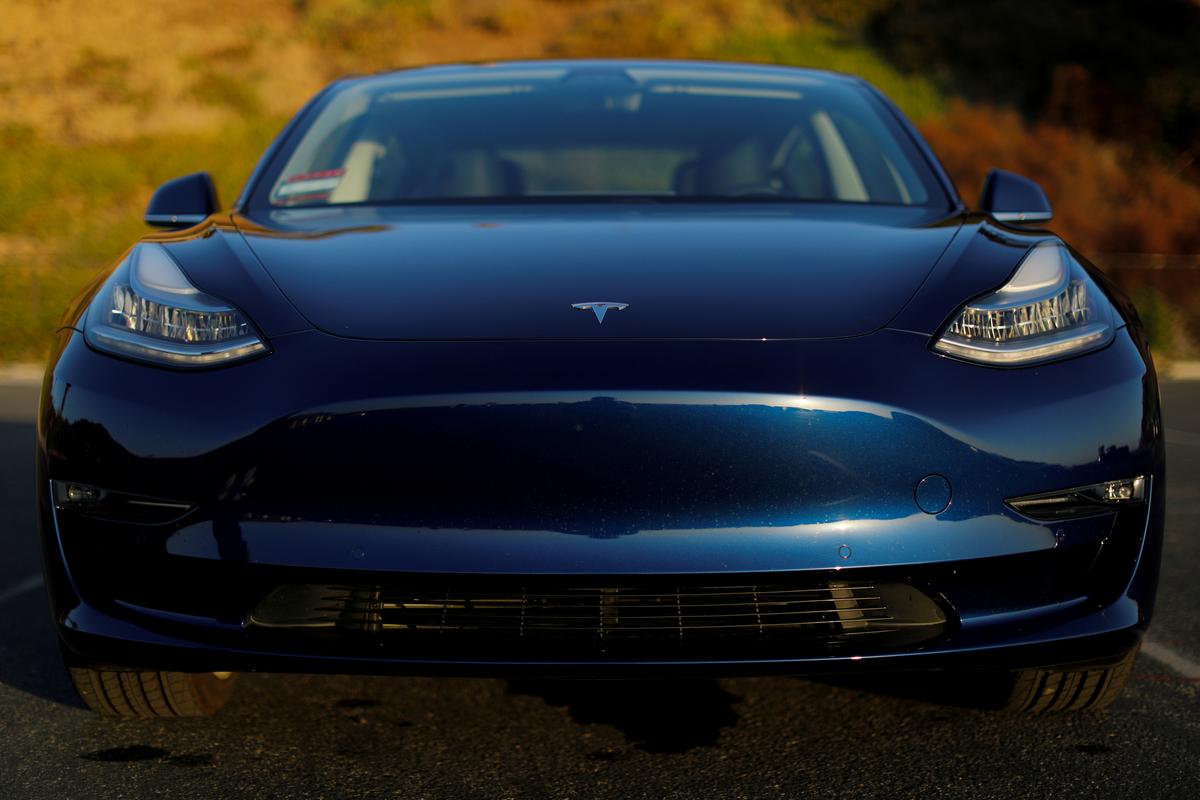 OSLO (Reuters) – Nearly half of New cars sold in Norway in the first half of 2019 were driven by fully electric motors, up from just over a quarter in the same period last year, and ensured that the nordic nation retains its best global ranking in electric car sales.

In total, 48.4% of all new cars sold from January to June, electric, exceeded 31.2% seen for the whole of 2018 and made oil producing Norway the world leader in the sale of electric car per capita margin.

Seeking to end the sale of diesel and petrol engines in the middle of the next decade, Norway avoids battery-powered cars from the large taxes on vehicles powered by fossil fuels. It also offers benefits like discounts on the way customs. [19659000]] Hyundai ( 005380.KS ) and BMW ( BMWG.DE ). all offering fully electric vehicles, rather than hybrids using electric motors to drive the car, but also have an internal combustion engine.

Marks without full electrical offerings, such as Ford ( FN ) and Daimler's ( DAIGn.DE ) Mercedes-Benz, have seen sales drops, although Ford and Mercedes is among several auto makers who have promised to offer electric cars in Norway from 2020.

California-based Tesla sold 3760 cars in Norway in June, for a 24.5% share of all cars during the month, and was also the best-selling brand for the first six months.

Most of its sales were of the medium-sized model 3, while the larger model S and model X have seen lower volumes on an annual basis.

The International Energy Agency (IEA), which includes the more sold plug-in hybrids when counting electric cars, measured Norway's share of 39% of sales in 2017, well ahead of the second placed Iceland at 12% and Sweden at 6%.