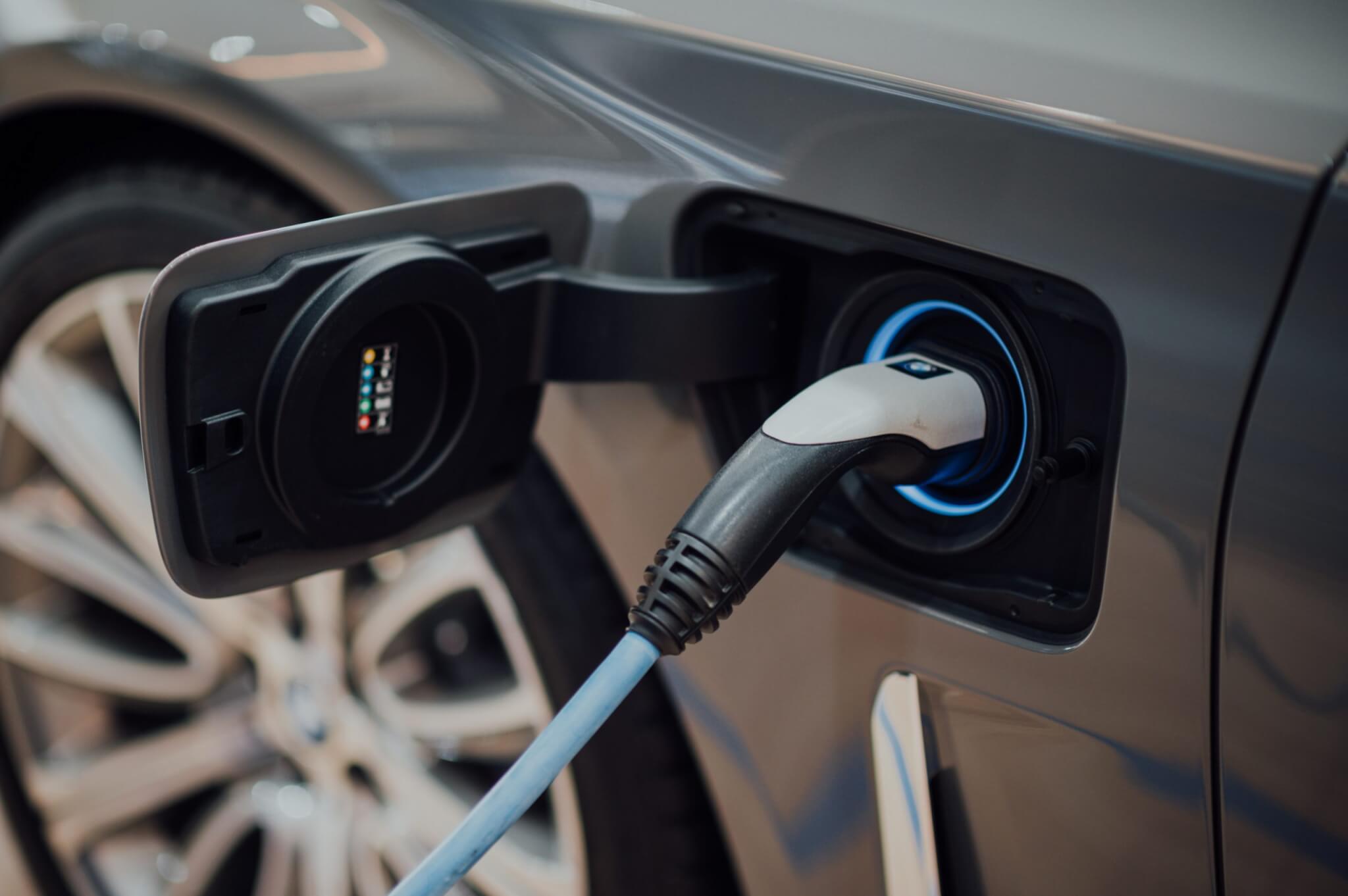 STANFORD, Cali — Leaving the electric car charged overnight to have it ready in the morning seems like a good idea in theory. But in reality, research suggests that it does more harm in the long run. Stanford researchers say it costs more to charge your electric car at night, and it can stress your local power grid.

Instead, researchers suggest that drivers should switch to charging their vehicles at work or in public charging stations. Another added benefit of charging during the day at a public station is that it reduces greenhouse gas emissions.

With the effects of climate change more evident than ever – frequent wildfires, widespread flooding and stronger hurricanes – car companies expect people to start investing in electric cars in the future. For example, California residents are expected to buy more electric cars as the state plans to ban the sale of gasoline-powered cars and light trucks by 2035.

“We encourage policymakers to consider utility rates that encourage daytime charging and stimulate investment in charging infrastructure to move drivers from home to work for charging,”[ads1]; said the study’s co-senior author, Ram Rajagopal, an associate professor of civil and environmental engineering at Stanford University, in a statement..

So far, electric cars account for one million or 6% of car sales in California. The state’s goal is to increase this number to five million electric vehicles by 2030. However, the study authors say that the transition from gas to electric will cause a strain on the electric grid when there are 30% to 40% of the cars on the road.

“We were able to show that with less home charging and more daytime charging, the western US would need less generation capacity and storage, and it wouldn’t waste as much solar and wind power,” explains Siobhan Powell, PhD in mechanical engineering and lead study author. “And it’s not just California and western states. All states may need to reassess electricity pricing structures as their EV charging needs increase and their grids change.”

If half of the vehicles in the western United States are electric, the team estimates that it would take more than 5.4 gigawatts of energy storage—the equivalent of five large nuclear reactors—to charge the cars. But if people charged their EVs at work instead of at home, the electrical demand is expected to drop to 4.2 gigawatts.

California currently uses utility rates to encourage people to use electricity at night, such as running the dishwasher and charging cars. However, the authors argue that with increasing demand for EVs, this strategy is outdated and will soon result in high demand with low supply. More specifically, the teams say that if a third of homes were to charge their electric cars at 11pm or when electricity prices drop, the local grid would become unstable.

“The findings from this paper have two profound implications: the first is that price signals are not aligned with what would be best for the grid – and for taxpayers. The second is that it requires considering investments in a charging infrastructure for where people work,” says Ines Azevedo, associate professor of energy science and engineering and co-senior author.

“We need to move quickly toward decarbonizing the transportation sector, which accounts for the bulk of emissions in California,” Azevedo adds. “This work provides insight into how you get there. Let’s ensure that we follow guidelines and investment strategies that allow us to do so in a way that is sustainable.”

The study is published in Natural energy.