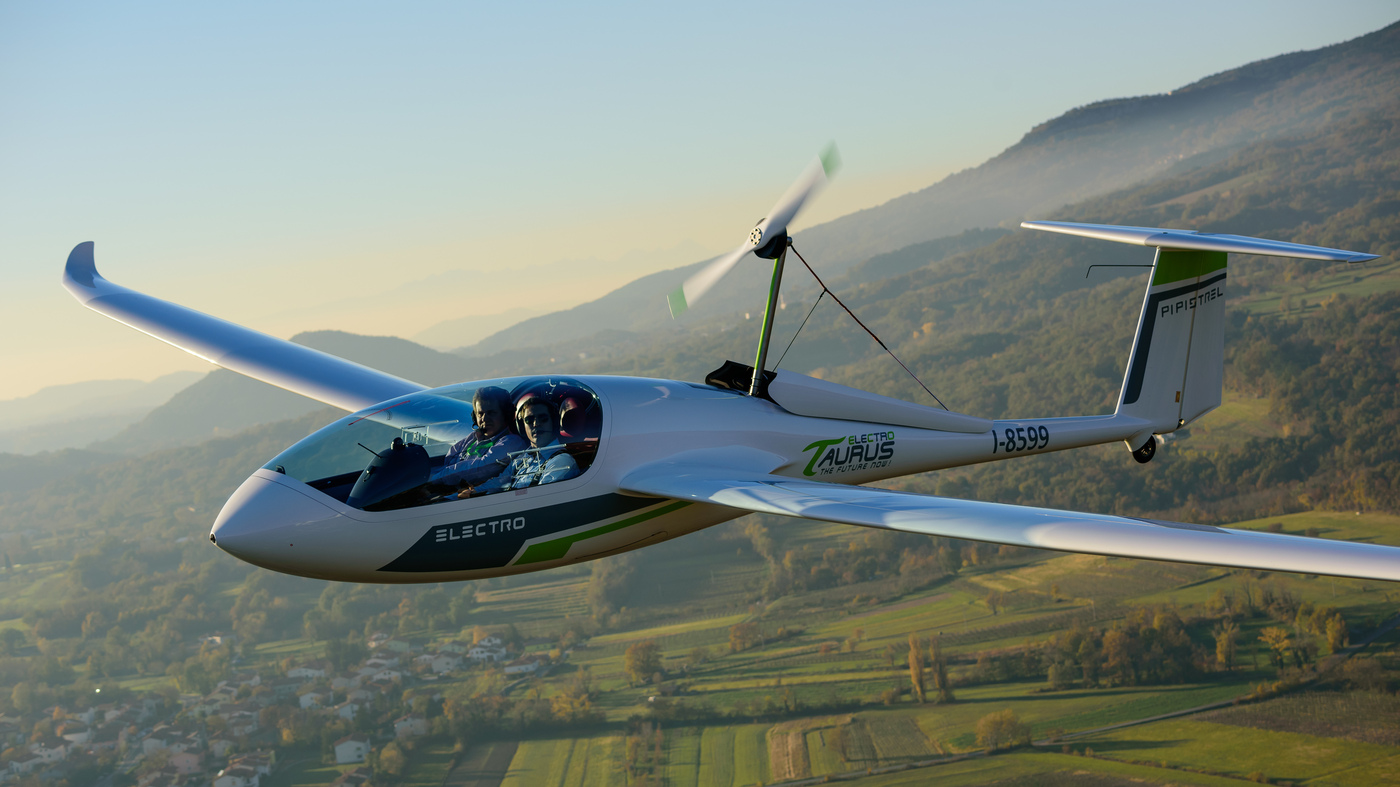 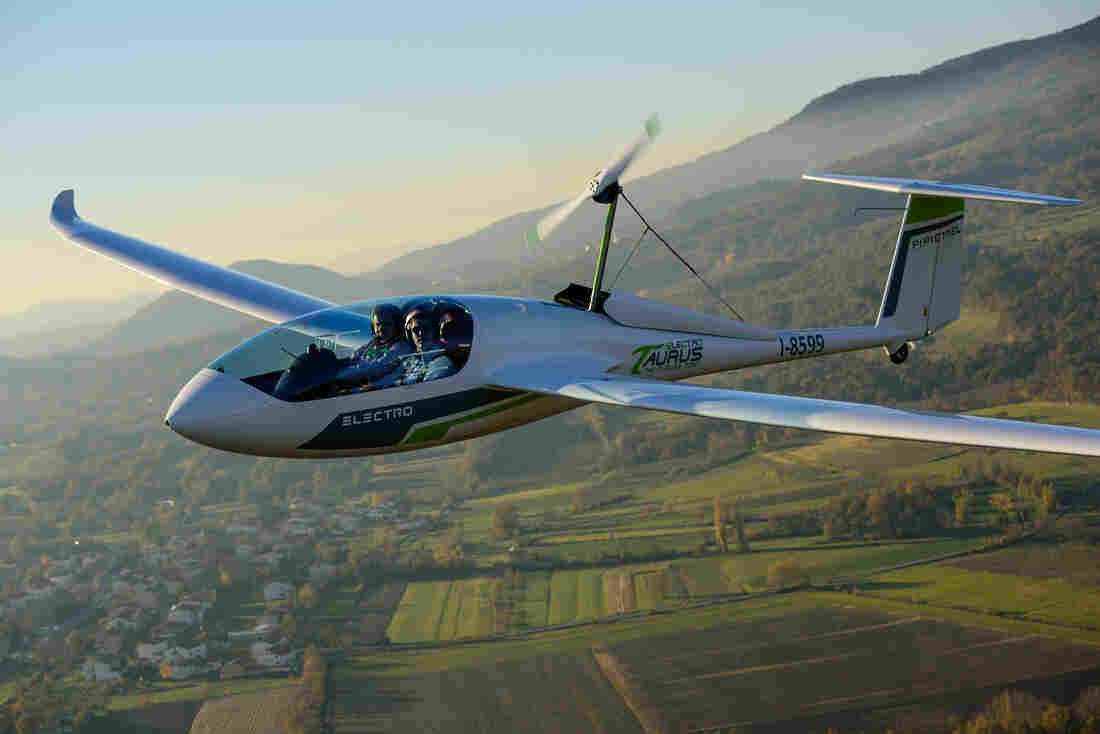 Electric cars are all over the road these days. But what about electric aircraft?

Flights currently account for only 2% of global carbon emissions. But it is expected to grow in the next century, and clean flights are seen as an important part of the slow global warming.

"We expect to see massive growth," says Umair Irfan, who writes about climate change, energy and the environment for Vox. "The International Civil Aviation Organization is projecting a growth of 700 percent by the middle of the century. So while small, it's going to be a bigger and bigger share."

This interview has been easily edited for clarity and length.

You have written that we need electric aircraft. Why?

We must be able to counter that [growth in air travel] in some way. Electrifying flights is a key alternative, especially for shorter flights, and we are already seeing at least a few airlines experimenting with it. [Harbour Air] in the Northwest Pacific aims to electrify the entire fleet, but it flies only routes [shorter] than 100 miles.

Right now that's where the technology is. Initially, it can support small planes that run short distances, but you definitely need something that will decarbonize flights to some extent because it's going to be a huge and growing part of the problem.

Do some airlines already use them to carry passengers?

Not right now. One of the major issues is that the Federal Aviation Administration has not approved electric aircraft for passengers. The regulations are actually a big hang-up right now because a lot of the rules are structured around conventional aircraft, and now they need a new set of rules to handle battery-powered aircraft. This will also be challenged in the coming years.

Given where the technology stands today, how far are we from having an electric plane that can cross the Atlantic?

The main problem right now is that jet fuel is extremely energy dense and the batteries are not. And in an airplane, space is first-rate, and so is weight. And then you want to pack as much electricity into a smaller place as possible. The batteries are improving, but not fast enough right now. They need to be able to store much more energy in a much smaller place.

Some airlines are experimenting with biofuels. Is it useful?

Biofuels are also a big part of that. The idea is that if you use a crop that takes CO2 from the air and you burn it instead, it is effectively carbon neutral. However, it is a little difficult to pull off, because you want to make sure you get more energy out of the fuel than you use to grow it in the first place.

For people who want to do something about airborne carbon emissions now, is that really the only option to buy carbon calculations?

The biggest consequence alternative would be to just fly less, and it's a global movement blowing up to try to encourage people to do so. I think the estimate is that each leg of a trip on a return trip across the Atlantic emits about a ton of CO2. So that's 2 tons of CO2, and that's about enough to melt about 30 square meters of arctic ice. So there is a very direct relationship between your actions and your impact on the environment. And for some people it's been a pretty startling revelation.

Do you think airlines feel the urgency of getting an electric plane up in the air?

There is some pressure on the airlines right now because of a global "flying shame" movement [making people feel guilty for the carbon emissions caused by their flights] that has kind of taken off. The Swedes have even coined a word for it. They call it flight comb .

Customers are now increasing the pressure on the airlines. They will justify their guilt for flying. Many people see it as necessary, but they want to see heavier lift from airlines even in terms of being more fuel efficient or coming up with better compensation schemes or reducing greenhouse gas emissions in other ways.