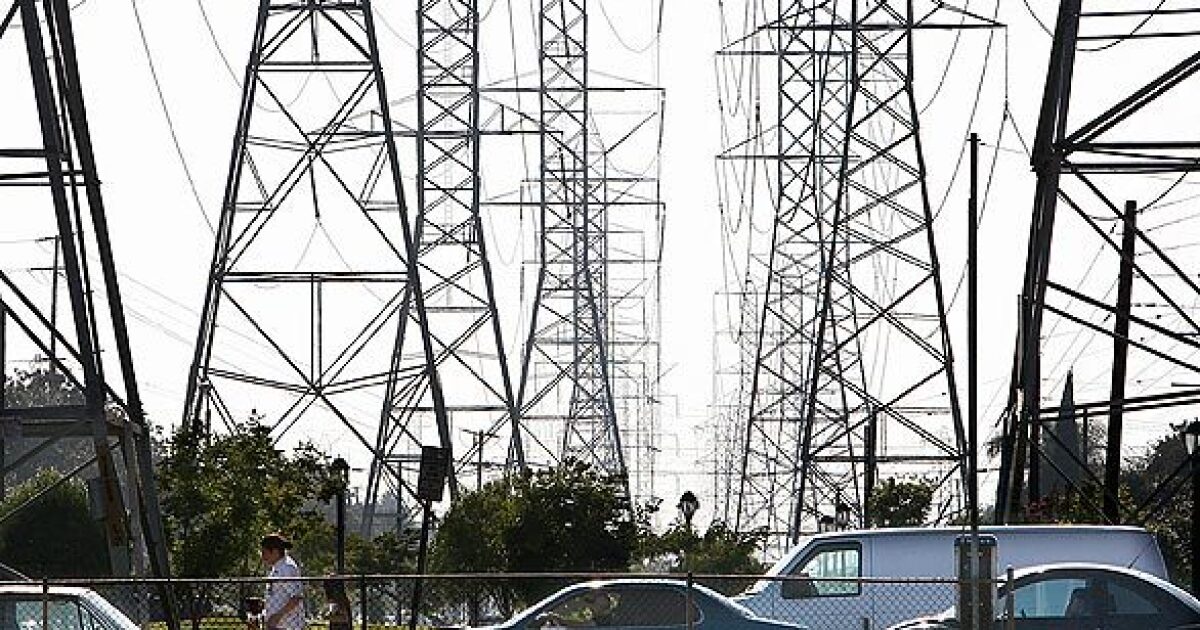 A 67-year-old man with health problems died 12 minutes after Pacific Gas & Electric cut power to the Pollock Pines area of ​​Northern California late Wednesday, and his daughter believes the power outage was a contributing factor.

However, an autopsy by the El Dorado County Coroner's Office late Friday determined that the cause of death was a heart problem, not the power outage, a spokesman said.

Robert Mardis sr. used a continuous positive airway press machine that helps keep the airways open, but it stopped working when power was cut by PG&E around 3:30 Wednesday, said Marie Aldea, her daughter. She said her father collapsed and died 1

2 minutes after the power went out at her home, where her father lived.

"The power had just gone off, so he was going to his portable oxygen machine," Aldea said. "We couldn't even get to the generator, it happened so quickly."

"An autopsy was completed this afternoon and the cause of death was determined as severe atherosclerosis of the heart artery, the office said in a statement." Mardis also had a clinical history of COPD [chronic obstructive pulmonary disease]. The investigation into this death has been completed, and The case is considered closed. "

Asked to elaborate, Sheriff & # 39; s Sgt. Anthony Prencipe said in an email that" the power outage was NOT the cause of death. "

Aldea said she will not pursue the case but is Still convinced that the power outage played a role in the death of his father, a former gardener at Oak Ridge High School in El Dorado Hills.

"The power outage didn't help," she said. d before this [death] happened, but it happened faster than intended. "

Before the autopsy, Prime Minister Gavin Newsom was asked by reporters about the death and said he supported the sheriff's office investigation.

"It's more devastating than words," Newsom said of Mardi's death. "Losing a family member is horrible."