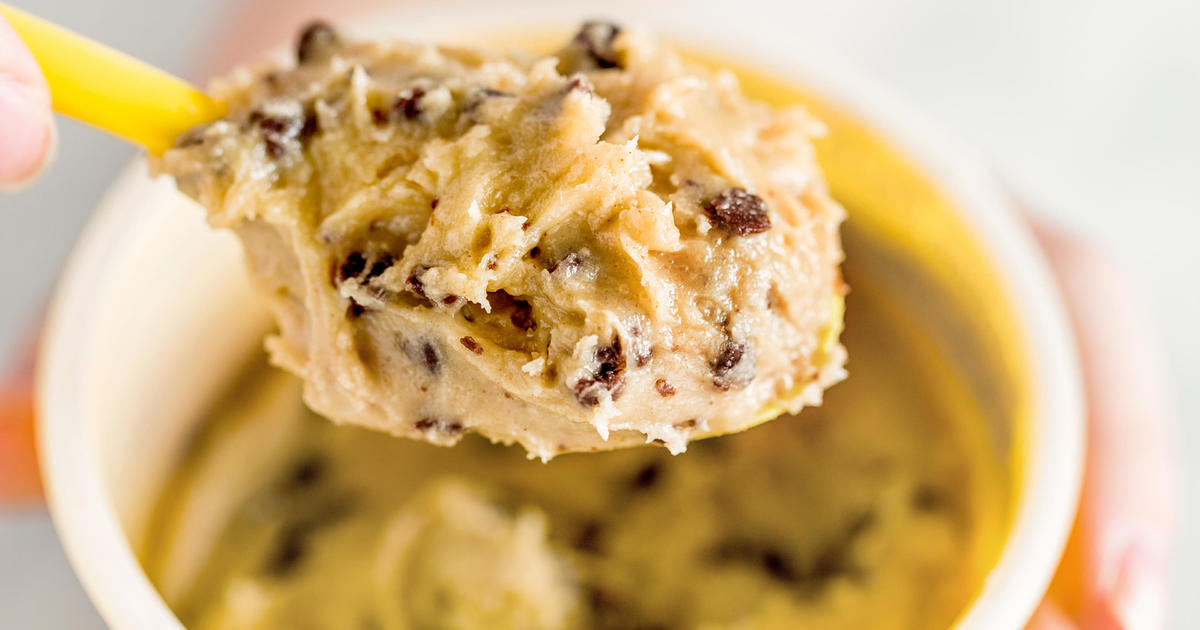 Nestle Toll House's latest product is aimed at people who long to eat cake dough, but worry about salmonella and other diseases. Nestle says the new "edible cake dough", which comes in two flavors, is designed to be eaten straight from the tub – no cooking required.

The food says that the dough sells for about $ 5.50 for a 15 ounce container, or more than twice the cost of a package of Nestle Toll House chocolate cake dough made for baking. Nestle said it rolls out the dough first to Publix, where it is already in stock, and will expand to Walmart in the Southeast and then to local food stores later in the summer.

Consumers who discovered dough at Publix this week tweeted pictures of the product before Nestle had announced it. "Why yes, I'll try Toll House edible cake dough," wrote a shopper and sent a picture of several containers of the new product.