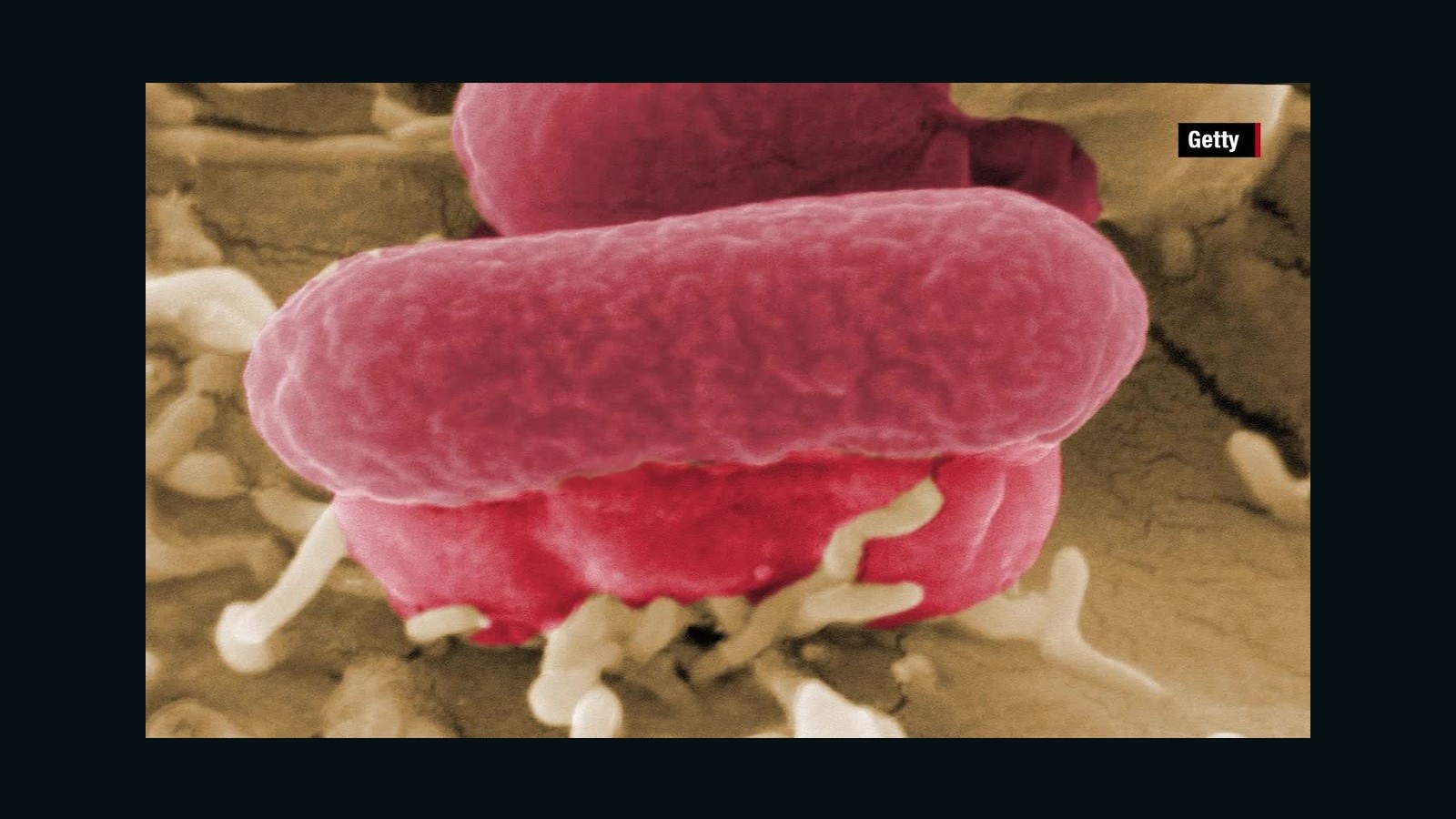 The cases, which include seven hospital admissions, have appeared in Arizona, California, Colorado, Idaho, Maryland, Montana, Washington and Wisconsin, according to the CDC. No deaths have been reported.

Two of the inpatients have developed a type of kidney failure – hemolytic uremic syndrome – known to be associated with this particular type of bacteria, E. coli O157: H7.

The bacteria produce a toxin that causes symptoms such as bloody diarrhea, vomiting and abdominal cramps, usually within several days after swallowing the defect. Usually this is resolved within a week, but sometimes it can get worse and last longer.

Maryland health officials are waiting to see if E. coli contained in an unopened Ready Pac Bistro Bowl Chicken Caesar Salad package in a patient's home is genetically related to the bacteria causing the outbreak. While patients in Maryland report eating this particular brand, they have not in other states.

CDC recommends that people do not eat or sell this particular product with a "Best By" date of October 31st.

The agency is still investigating to see if other products may be linked to the outbreak.