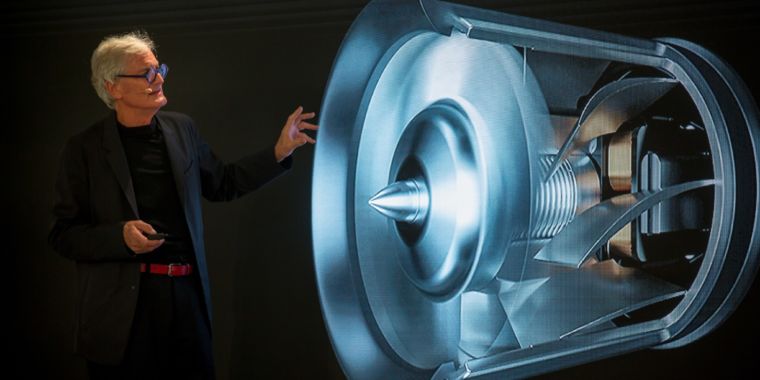 James Dyson, the inventor and Brexiteer, revealed in 2017 that the company had plans to make an electric vehicle. The plan was to invest $ 3.2 billion (£ 2.5 billion) in the project, which would leverage the company's expertise with smaller electric motors – those in his vacuum cleaners – as well as developing solid-state batteries to power the car. The EV battery would come in 2021 and would have been built not in the UK but in Singapore. But now those plans are canceled.

Despite developing what he referred to as "a fantastic car," Dyson revealed in an email to staff that "

In the email, Dyson revealed that he had been trying to find a buyer for the project, but was unable to do so. This difficulty will come as no surprise to industry watchers; Although Tesla has managed to establish itself as a car company, it was harder to make money selling these cars. Meanwhile, other recent participants such as Faraday Future and Nio have had an increasingly tough time.

Dyson said the company will continue to invest the $ 3.2 billion in the company. "We also want to concentrate on the formidable task of producing solid state batteries and other basic technologies that we have identified: sensor technologies, vision systems, robotics, machine learning and AI provide us with significant opportunities that we must grasp with both hands," he wrote .