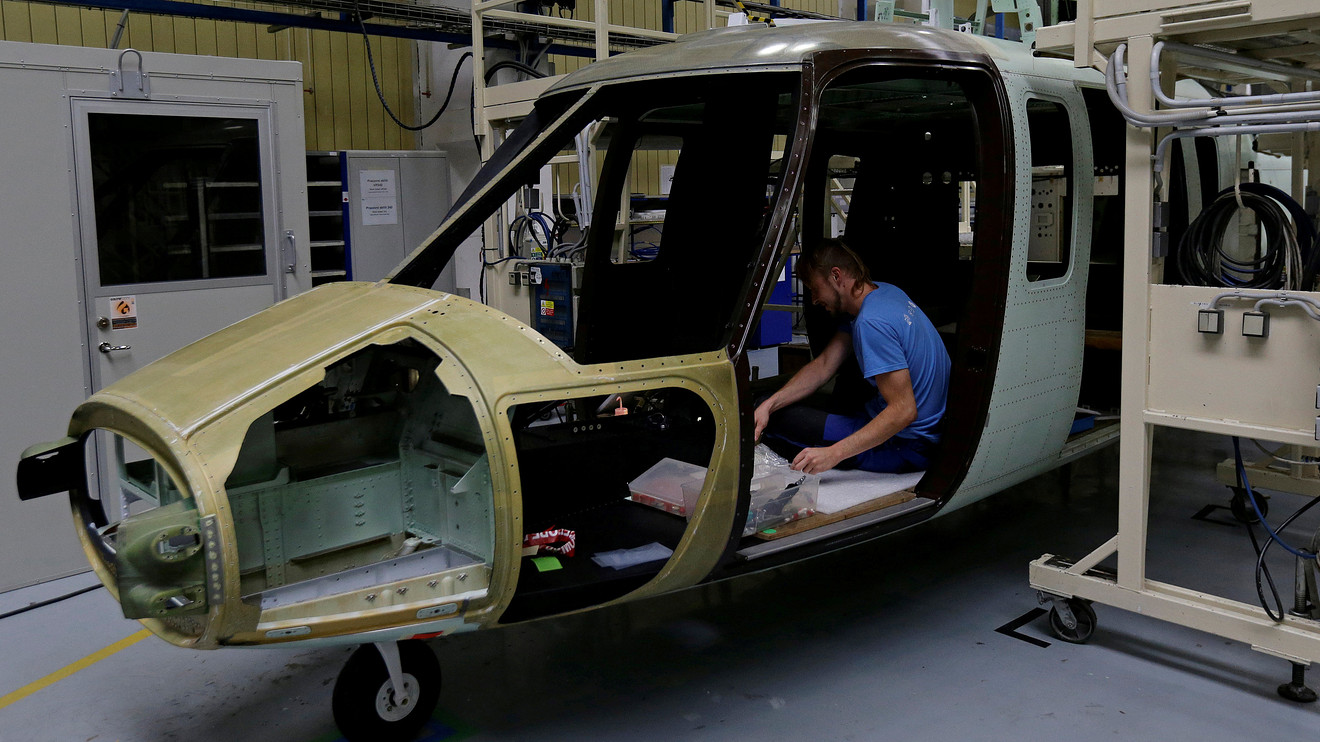 Figures: Orders for long-term or durable goods rose slightly in August, but the increase was largely military-related and probably not continuing. Demand was weak in most important industrial segments.

A key business investment target also fell for the second month in a row, reflecting business concerns over the trade war with China and a declining US economy.

U.S. commodity orders increased by 0.2% last month, the government said Friday. Economists surveyed by MarketWatch had forecast a decline of 0.7%.

Still, if the Pentagon order is set aside, bookings dropped 0.6%.

Durable goods are products such as cars, computers or aircraft intended to last for at least three years.

A key target for business investment known as core orders fell 0.2% in August. These orders have fallen somewhat over the past year, a decline that traces back to the beginning of the spit with China. Just two years ago, core orders increased by a 10% annual cut.

The original reported increase in durable goods orders of 2.1% in July, meanwhile, was revised to 2%.

Big picture: [19659014] The US trade battle with China has not affected consumers as much, but it is another story for the business. Manufacturers have been hit hardest, especially export-heavy companies whose sales abroad have stagnated.

Many companies have put off investments or slowed their hiring until they have a better sense of whether or when the settlement will be resolved. The dispute has disrupted global supply chains, increased supply costs and limited the US economy's modest growth of a modest 2%.

was set to open mildly higher in the Friday subjects.

rose slightly to 1.72%. However, dividends have fallen from a seven-year high of 3.23% in October last year.