Dunkin peppermint mocha launches the beginning of the holiday season 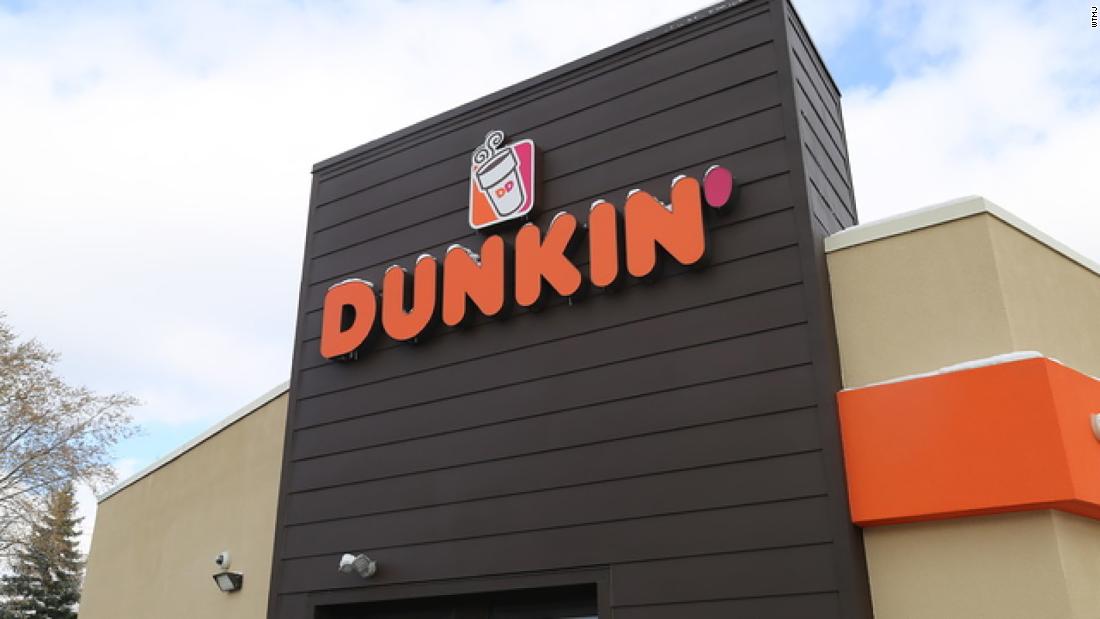 The coffee and donut chain announced Friday on Twitter that their peppermint mocha is coming back for the season on November 6, after mixing the drink with limited time last year.

The drink signals the arrival of the chain's winter holiday creation.

However, Starbucks seems to be hanging on to the pumpkin spice season a little longer.

The company has not made any official announcements regarding their winter flavors – including their own seasonal peppermint mocha. But they posted a tweet on Saturday, implying an impending announcement.

Last year, Starbucks brought the drinks back on November 2.

For customers who were not quite ready to divorce pumpkin spice, no worries. Both Dunkin & Starbucks still tend to carry their pumpkin flavors until supplies run out.