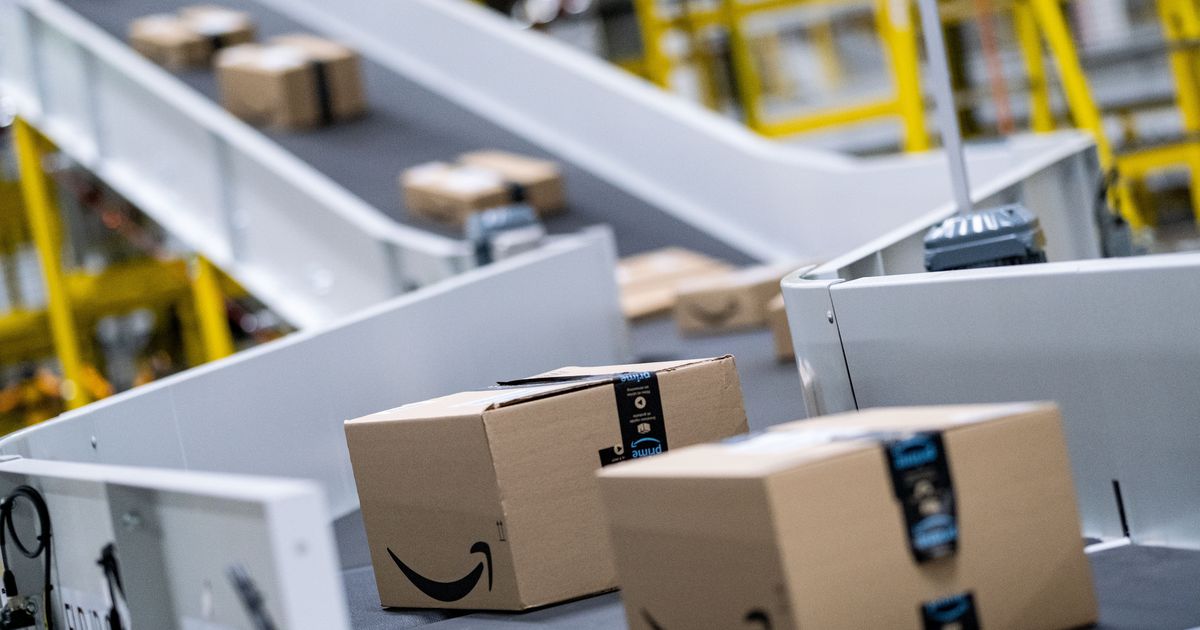 Amazon is already more than dominant in the online shopping space, but add a shot or three of tequila and that Amazon Prime free two-day shipping looks even more appealing.

Tech and business newsletter The hustle surveyed more than 2,000 alcohol-drinking adults about their online shopping behavior after imbibing and found that on average, shoppers spent more than $ 400 a year on items bought while inxicated. If you apply that number beyond the respondents to include America's legal alcohol drinkers, you get roughly $ 48 billion on drunken purchases every year.

Most of that money is going to Amazon. Based on the survey, 85 percent of drunk shoppers visit and make ill-advised purchases Amazon, followed by Ebay at 21 percent, and then Etsy at 12 percent. After drinking either beer, wine, or liquor, clothing is the most popular (and popular) purchase.

It doesn't help that Amazon has an efficient, easy-to-use mobile app and a seemingly endless inventory. Amazon is the go-to place for online shopping. CNBC reported on Tuesday that the company is on the market more than half of the entire e-commerce market. In 2018, Amazon was already accounting for 48 percent or online shopping. By the end of the year, during the holiday season, the company sold more than 1 billion items.

Amazon is practically synonymous with shopping at this point – drunk or sober.