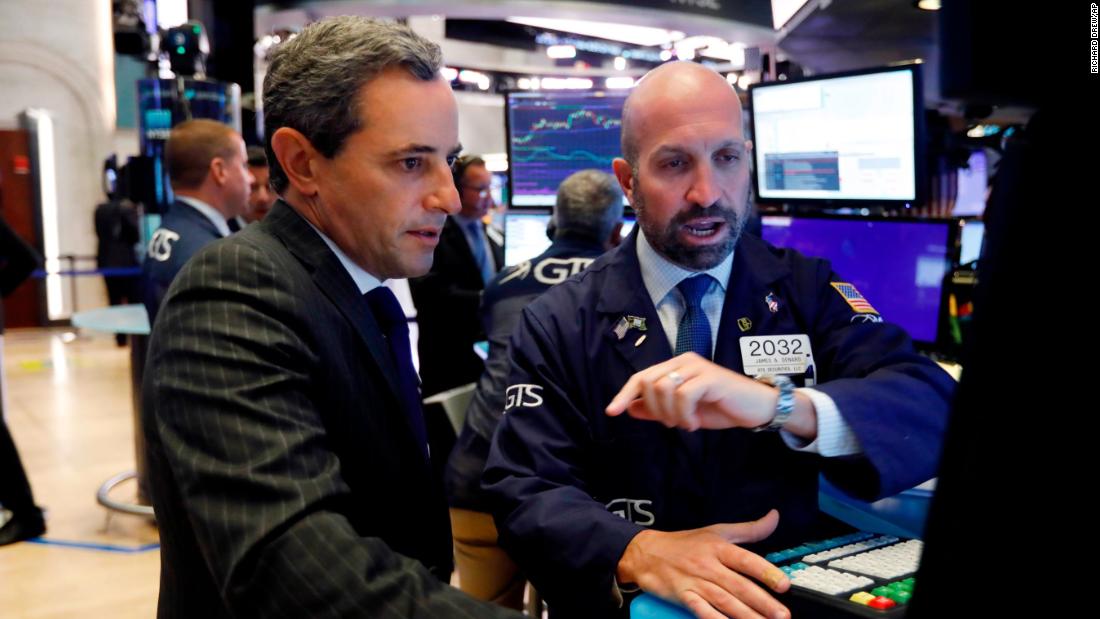 With news of trade wars, recessions and financial stimulus currently declining, investors are now waiting for Federal Reserve Chairman Jerome Powell's speech at Jackson Hole on Friday to see if he can help boost the market again.

Investors will follow Powell's speech closely Friday morning for signs of further interest rate cuts and his assessment of the US economy.

Expectations for a September interest rate cut are 1

00%, with a 90% chance of a percentage point cut, according to the CME FedWatch tool. Although these high expectations suggest that a new interest rate cut has already been priced in, shares may rally if Powell sounds good on Friday.
President Donald Trump tweeted Monday that the Fed should cut interest rates by "at least" a percentage point.

Before Powell takes the stage, Fed Deputy Randal Quarles will give a speech after the Tuesday market. The minutes of the Fed meeting in July, where the central bank cut interest rates by a quarter of a percentage point for the first time since 2008, comes out Wednesday.

With all this waiting in the wings, the demand for safer assets is likely to remain high.

Elsewhere, China signaled further measures to boost the economy, with Liu Guoquiang, Deputy Director of the People's Bank of China, saying there was room for interest rate cuts. Beijing's economic health is crucial to global growth.
European stocks, including the pan-European Stoxx 600 ( SXXP ) index, traded in the red amid more trouble in Italian politics. Prime Minister of the Eurozone's third largest economy, Giuseppe Conte, told the Italian Senate that he would resign, threaten new elections and renew uncertainty.